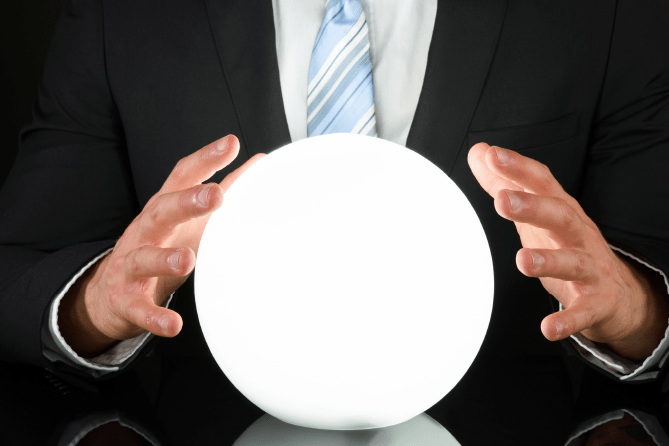 Regardless of the upcoming election results, Nov. 8 will certainly be the most significant day in the history of the movement to end marijuana prohibition in the United States.

The two previous tipping points were the elections in November 1996, when California legalized medical marijuana, and November 2012, when Colorado and Washington voted to regulate cannabis like alcohol. November 2016 is even more significant because, a) this presidential race will have a real impact on the marijuana industry, b) Election Day will see a record number of statewide marijuana ballot initiatives, and c) those initiative votes are in states that comprise approximately 27% of the American population.

Let’s take a look at the presidential race first. Most people know that Donald Trump and Hillary Clinton have similar positions on marijuana, in that they basically support the right of states to determine their own policies, which is the core of what we need on the federal level.

But there are four more interesting observations, three of which are positive.

Speaking of ballot initiatives, as many as 10 states will be voting on statewide marijuana initiatives – five seek to regulate marijuana like alcohol, four would legalize medical marijuana, and one (in Montana) would improve an existing medical marijuana law and pave the way for state-legal MMJ businesses. I’m not including Michigan in this bunch, because I don’t see a realistic path for the adult-use proposal to get on the ballot in that state.

Here’s a closer look at the situation for each measure:

The two most likely states to regulate adult-use marijuana are California and Maine, where public support has been high and steady for a long time. If the opposition fails to raise and spend huge sums of money on scary TV ads, these elections are over.

As for medical marijuana initiatives, they’re sure to pass in Missouri (whose government is expected to certify the initiative for the ballot) and Montana. The polling in Missouri has always been great; in Montana, both sides of the medical marijuana debate are likely to agree that it’s better to regulate MMJ distribution than not.

Massachusetts, which will have an adult-use measure on the ballot, and Florida, which will vote on legalizing medical cannabis, are the fifth and sixth most likely to pass this fall. Polling is solid in both states, but the opposition is raising real money to run scary ads in both states. That said, if the advertising ratio is two-to-one in our favor, we’ll win; but if the ratio is the reverse, we’ll lose.

Tough but Winnable for Adult-Use

Arizona and Nevada represent the two most interesting states, because we’re running – and need to run – aggressive campaigns that attack our opponents’ hypocrisy (receiving money from the alcohol industry) and illegal campaign-finance reports. In Arizona, prosecutors began organizing against MPP’s initiative before it was even drafted. Since then, the Arizona Chamber of Commerce and the ownership of the Arizona Diamondbacks are donating gobs of money to keep marijuana illegal. In Nevada, the opposition has been less impressive, but some of our allies are strangely claiming that victory is inevitable because it’s legal to spend money on gambling and sex; this sounds more like a desperate excuse not to donate money than a smart political analysis.

The biggest variable at play in each of these is whether our side will sabotage itself with infighting, competing initiatives and insufficient funding. This movement is at a crossroads, with some traditional philanthropists wondering whether it’s time to let the for-profit cannabis industry pay for its own future, while the industry is contemplating whether it can afford to do so. In any case, it’s nice to be in a position where only money is needed to win; this wasn’t the case just six years ago. We are the masters of our own destiny.

Rob Kampia is the co-founder and executive director of the Marijuana Policy Project in Washington, D.C.