As one would expect, a push in Oregon to repeal residency requirements for marijuana business owners has the support of cannabis businesses in other states.

They, after all, have the most to gain if there are no restrictions on who can own a recreational cannabis businesses in Oregon.

But some local entrepreneurs and professionals are surprisingly behind the idea as well.

State legislators are considering nixing a requirement that at least 51% of recreational marijuana businesses be owned by Oregon residents. The requirement is meant to keep the industry local and prevent outsiders from swooping in.

But some observers say the residency requirement actually hurts Oregon entrepreneurs, according to Go Local PDX.

ADVERTISEMENT
“It limits the number of people that can get involved in this newly emerging industry and could really stifle some of the growth that we are hoping to see,” said Leah Maurer, co-chair of Portland’s Women Grow chapter, which represents female cannabis professionals.

There’s one big caveat: Maurer said it’s important to make sure that any change does not result in large corporations rushing into the state and crowding out homegrown companies.

“Even if the restrictions are lifted or loosened I would not want to see big corporations or holding companies be able to drive up profits and squeeze out smaller businesses,” Maurer said. 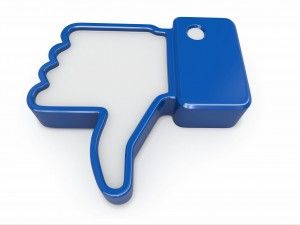 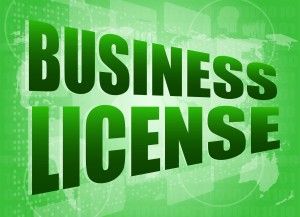