The request gives hopeful industry entrants – and longtime veterans – a chance to shape what could be one of the biggest and most important markets in the northeast.

The draft regulations, which can be viewed at the state health department’s website, will be open for viewing and comment until Aug. 28, Pennlive.com reported.

The industry itself is not expected to launch until 2018. But the rulemaking and licensing process will take months and plenty of legislative hearings. Regulators will tackle everything from zoning and product packaging to advertising and security mandates.

In April, the state became one of the latest to legalize medical cannabis. The law allows for 25 cultivation licenses and 50 dispensary licenses, with each dispensary permit allowed to operate three storefronts for a total of up to 150 dispensaries in the state. 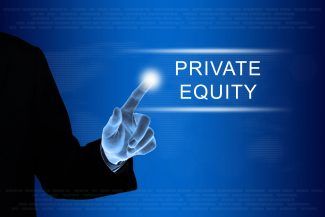