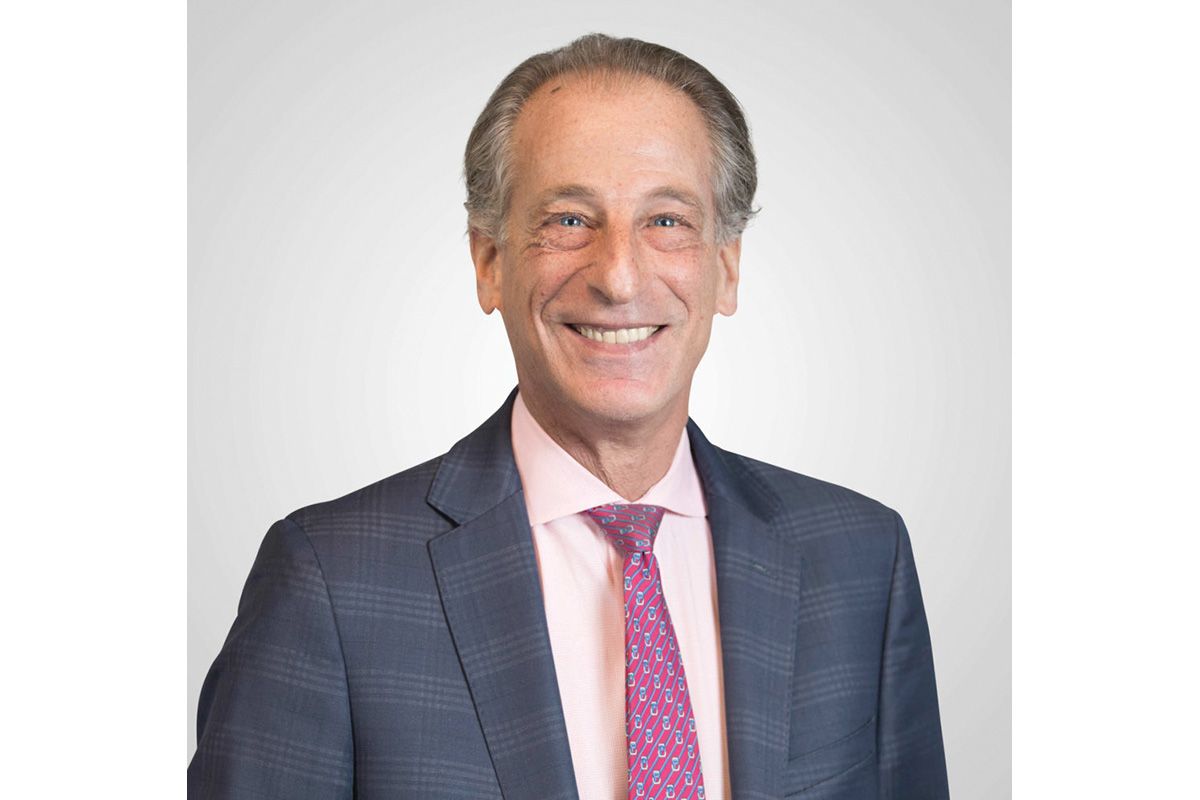 Hoffman, a University of Chicago MBA, maintains he was never against legalization, just the way it was proposed in the referendum, and since being appointed, he has somewhat placated marijuana industry fears by managing the rollout of what many observers predict will be one of the nation’s leading cannabis markets.

He’s also spoken up for the cannabis industry—including during the vaping crisis—asserting that, to his knowledge, no state-legal medical cannabis products in Massachusetts have been linked to vape-related illnesses. On the other hand, when a judge ruled that the CCC and not the Baker administration had authority over medical marijuana products, the agency allowed flower vaping products but quarantined vape oils. The CCC lifted the prohibition on all THC vape products Dec. 12, one day after state regulators lifted the nicotine vape ban.

At a recent conference, you said Illinois’ recreational program borrowed extensively from Massachusetts’ program. What were some of the more important things that Illinois replicated from the Massachusetts program?

The biggest takeaway I see from what Illinois did is with respect to diversity. If you look at the equity provisions of our legislation, you can see a lot of the similar intent (in Illinois’ legislation)—not just in terms of legalizing but legalizing in a way that allows people who have been harmed by previous marijuana enforcement to participate.

We’re the only state until Illinois that had that explicit language in our legislation. A lot of places—in California, as an example—are doing some really good things, but it’s not part of the legislation; it’s happening on a county-by-county level in California.

I don’t want to suggest Illinois copied our legislation, but they certainly had some of the same intentions.

I think Illinois has done one thing better than we have, quite honestly, which is they understood that to realize those objectives they needed to help provide funding. And in Illinois’ legislation, they have diverted some of the equivalent of our excise tax into a fund to assist these people, and I give Illinois credit for understanding that’s a challenge.

Social equity efforts are often undermined by a lack of access to capital for social equity entrepreneurs. How does the industry overcome that problem?

My belief is that we need a partnership that includes the state, cities and towns and private industry to provide this financing. And I see some good signs. There are definitely some conversations about legislation in a couple of cities and towns around Massachusetts about creating a fund for social equity applicants. I have had numerous conversations with private industry; they’re willing to pitch into a fund, but the state has to play a role as well, and so far, we have not gotten that consensus.

I believe, as Illinois has done, that one potential solution here is to divert some small percentage of the 10.75% excise tax that we charge for retail, which has some mandated uses but is subject to legislative appropriation. My belief is we should divert some of that into a fund—whether it’s equity investments or low- or no-interest loans. That could be one of the sources of money, and if the state steps up, I think private industry will step up. I think some cities and towns will step up, and I do believe we can solve this.

What sort of changes need to be made long term in relation to labs, growers, product and equipment manufacturers to make sure a vaping crisis doesn’t happen again?

We need more data and facts about what the problem is. I am totally convinced that we have—between our regulatory structure, administrative structure and the labs, with whom we continue to be in dialogue as we learn more about this situation—the ability to remove state products from the shelves and ensure testing by our laboratories for specific additives, if that turns out to be the issue. We have the ability to ensure there are appropriate warning labels.

Some states in the Northeast and Northwest are exploring regional cooperation. What’s your view on that, and would Massachusetts consider working with other states with legal cannabis markets?

It’s reasonable for the states to talk to one another and learn from one another. In terms of a regional structure for regulations, I think that’s problematic as long as this is federally illegal. If they’re talking about some kind of elaborate structure across multiple states, I’m not sure how that would work, but it’s their prerogative to have that conversation.

But there is collaboration going on right now. Maine adopted our universal symbol for their packaging and warning labels. We’re all learning from one another, but in terms of building a regional market, I just don’t see how that works with federal prohibition in place.

Given your experience in Massachusetts, do you think federal legalization and the creation of a nationwide cannabis industry is feasible?

Beer is just one example. There’re some very big national or international players, but each state has a local flavor to it in terms of microbreweries. Massachusetts has a different alcohol-distribution system than other states.

Right now, (cannabis) prices are dramatically different from state to state, but you’ll see prices converge if it gets legalized at the federal level. There’s certainly going to be interstate commerce, and it’s going to look like any other industry in that respect.