Marijuana retailers in Washington state could see an uptick in business thanks to a proposed fund that would help foot the bill for low-income medical marijuana patients.

The idea is the brainchild of the 70-member Washington CannaBusiness Association (WACA), which hopes to have the fund up and running by spring 2017, according to the News Tribune. The fund is intended to expand patient access to MMJ.

Anyone will be able to contribute to the fund, WACA Executive Director Vicki Christophersen said Tuesday. The fund will be administered separately from her organization.

Once the program is in place, patients seeking assistance from the fund will fill out forms that will be available online and at WACA members’ retail locations.

The fund came about because MMJ patients don’t have access to the same financial assistance as those who take prescription medications. The latter group can get aid from such entities as charitable organizations, governmental agencies and pharmaceutical makers.

“We heard … there are people having a difficult time accessing their medications,” Christophersen told the News Tribune. 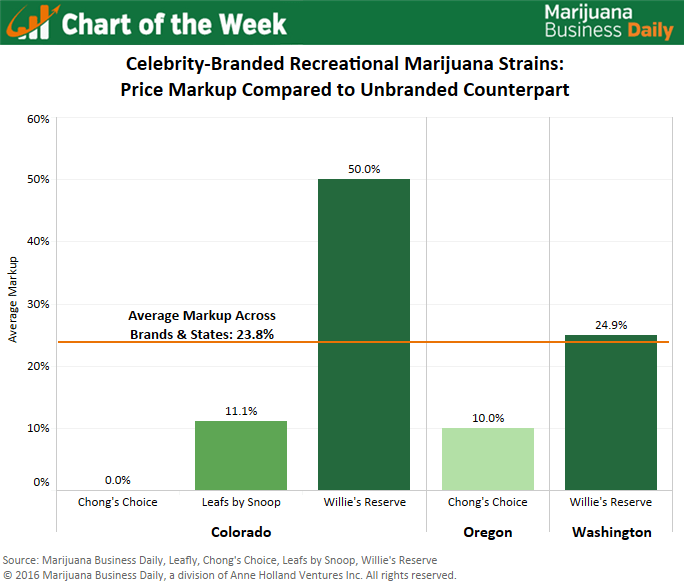