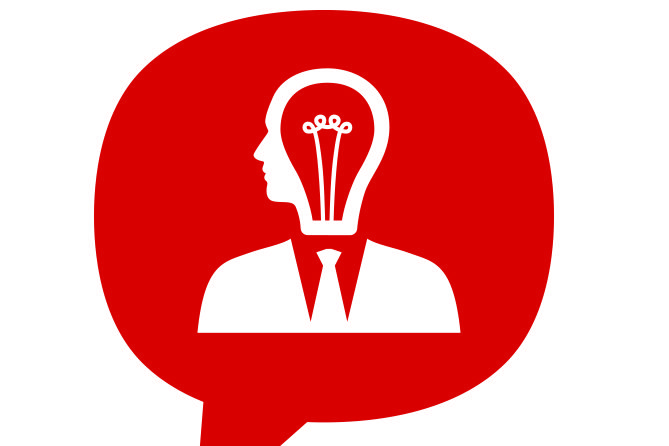 Free from U.S. competition and overflowing with capital, Canadian cannabis companies are expanding their global empire one country at a time – drawn by a worldwide market that’s expected to total tens of billions of dollars within a decade.

Canadian marijuana companies are the veterans in the global market. Many of the nation’s biggest cannabis companies are establishing subsidiaries, making acquisitions and laying the groundwork for exports in various international markets.

Below are snapshots of how CannTrust, Canopy Growth, Aurora Cannabis, Cronos Group and Organigram are doing it. Executives from each of the companies offered tips for how to tackle five key areas when deciding to do business overseas.

More than two dozen countries have medical cannabis laws on the books. And with another dozen in the works, it can be easy to get lost in this sea of opportunity.

“You have to be able to answer the question, ‘Should I start a business here?’” Canopy Growth CEO Bruce Linton said.

The Ontario company’s meetings bring together executives in Canada and teams overseas to address that key question.

Canopy puts together a business case for each opportunity that looks at several variables, including who needs to be hired and how long it would take to make the first sale.

Among the company’s 750 employees is a country profiler who assesses international investment opportunities, as well as specialists in regulation, public policy and politics.

Canopy’s checklist starts with medical cannabis being federally legal. Other criteria and questions are:

Understanding costs is a key part of assessing an opportunity.

For example, the company purchased a greenhouse in Denmark that had undergone bankruptcy. Canopy plans to convert it into a grow.

“Your purchase cost of the greenhouse is maybe 10%-14% of the total capital you’ll need,” Linton said, “because now you have a glass shell. But you don’t have a process building, security and everything else that goes into it.”

2. Get to Know the Regulators

Regulation of medical marijuana around the world varies greatly, and executives say that understanding the nuances from country to country is key to avoiding costly missteps.

One way to avoid mistakes is to get to know regulators personally, which can be done through local counsel or a direct conversation between a company executive and a regulator.

“Try to think of regulators as partners that share your interest in building a successful industry. Regulators allow us to do business – they don’t stop us from doing business,” said Mike Gorenstein, CEO of Ontario-based Cronos Group.

For nearly every country the company has entered – including Canada – Cronos executives have spoken directly with regulators. Cronos prefers to “ask permission rather than apologize,” he said.

“Cannabis regulation is new to everyone, and I’ve found that regulators usually are happy to talk through issues and learn how things are dealt with in other markets,” Gorenstein added.

As more countries legalize medical cannabis, their regulations to support the industry are often incomplete.

“You can save regulators a lot of work by bringing strong examples of regulatory frameworks that have been successful in other countries,” Gorenstein said.

Aurora Cannabis CEO Terry Booth said governments like to be shown what to do, rather than being asked.

You can use your relationship with regulators and politicians to influence change, he said, as Vancouver-based Aurora did in Australia early on.

“We provided them with some regulations and operating procedures that would lessen that (regulatory) burden and be more effective, certainly quicker, in getting producers authorized,” Booth said.

Aurora hires government relations people to educate and promote from within. “We’ve used (lobbying) firms before, but they don’t have cannabis knowledge,” Booth said, which makes them less effective.

And keep the higher echelon involved, he noted. “You have to treat them with respect. You don’t send in your minions when you’re going to meet the minister of health.”

Finding the right partners is a must when entering a new market.

Eric Paul, CEO of Ontario-based CannTrust, looks for partners who have backgrounds in pharma or distribution and financial acumen.

Those kinds of people are more likely to know the ins and outs of the local regulatory requirements, have political connections and understand operational rules, he said.

“You do thorough due diligence on who they are,” Paul said.

“Every place has its unique business proposition, and picking the right partners who understand that will help make you successful,” Paul said. “Could we go it alone? Yes we could. Would we be as successful? Probably not.”

Connecting with a local law firm will help you interpret local regulations and understand local customs, according to Greg Engel, CEO of Organigram. It was essential for the company’s planned expansion into the European Union.

Next, the company looks to check these boxes:

It’s important not to assume that business overseas is conducted in a manner similar to your home jurisdiction, Cronos’ Gorenstein said.