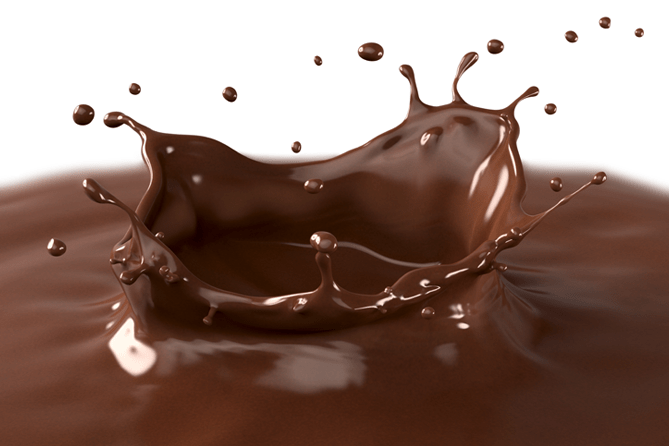 Scott Van Rixel isn’t exactly optimistic about the future of his industry.

The CEO of the wildly successful Bhang Chocolate company, which is based in California but has products available in seven states, the District of Columbia and three other countries, expects that the edibles sector will undergo a fundamental paradigm shift in the coming years.

The federal government, he believes, is going to crack down on infused products – and possibly even ban edibles such as the cannabis chocolate bars Bhang makes today. As a result, companies like his will have to change their entire approach, and many might go out of business.

Here are excerpts of an interview Marijuana Business Magazine conducted with Van Rixel on this topic, edited for length and clarity.

What do you see coming for the edibles industry?

I think it’s going to get narrower, not on brands, but with regard to products – cookies, brownies, chocolates, things that are definitely food items. I believe that over time, regulation is going to steer (the industry) away from those products because of the likelihood of confusion for a child. Governments are always going to push to protect the people. Whether it’s too much or not enough, the intention is for the betterment of the community.

I believe that 10 years from now, the only place you’re going to see a chocolate with cannabis in it is at a private thing where someone made it, kind of like the old days. I don’t think that will be the long-term acceptable (business model). Regulations, state by state, are getting more narrow, not broader. Even with edibles in Colorado. First they’re going to child-safe. Now they’re going to smaller servings.

So do you think the edibles industry as it exists today is going to be extinct in another 10 years?

Where the success of an industry comes is when you find that place where the mistakes made by regulators have gotten small through trial and error… someone will still be able to get a medicated chocolate, but is it going to be the bar that we provide now? I find that very improbable.

So what type of changes do you expect?

I think it’s too early to tell. But something we already know is smaller doses per item. That right there is something people saw coming a while back, and it has come to that. We’ll also see the divergence of what are considered real medical products vs. real recreational use. That is going to play into a lot of it.

Do I think that chocolate bars are going to be considered a medical product in five years? Not likely. There’s too much that regulators can use against that product being on the shelves. Who’s going to die if they can’t get their cannabis in a chocolate chip cookie? Nobody. Who could die if there was cannabis in a chocolate chip cookie? All they have to do is march one case out and they’ve won the argument. Stupid, illogical, but truthful.

What do you think the trigger is going to be for this kind of dramatic shift in the edibles sector? Is it going to be state regulation, or federal legalization?

Who I think is going to step in on a national level is the (U.S. Food and Drug Administration). The FDA controls food and drugs. You can’t sell a food item with alcohol content of greater than 0.5%. It’s against the law. That’s who will be able to say, “You can’t sell food that has cannabis in it.” And if you do, it’s certainly not going to be able to cross state lines.

They don’t want kids confusing food with intoxication. I think they’re going to stop it because it’s too similar, for the same reason that they stopped alcohol in food. No one has figured out how to sell alcohol in food legally, and I believe that is going to be exactly how the FDA apporaches cannabis.

How do you think edibles companies that are around today are going to survive such a dramatic paradigm shift?