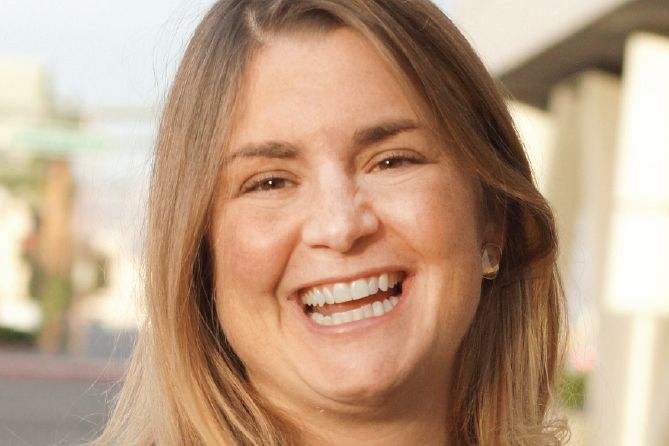 Jeff Sessions may have done the hemp industry a huge favor.

Hear me out. Sessions’ saber-rattling over marijuana presents a huge opportunity for hemp producers, processors and retailers.

Why? It will motivate hemp entrepreneurs to redouble efforts to distinguish their products from marijuana. That means educating investors and consumers who sometimes forget that hemp is a legal crop grown with Congress’ express permission – namely, the 2014 Farm Bill.

And there’s another reason. Sessions inadvertently cracked open the door for the biggest part of the hemp plant – the stalks – to finally start realizing their market potential. That’s because his hostility toward marijuana could drive hemp entrepreneurs to invest in the industrial applications for hemp, not just CBD extraction. Such investments could go toward pricey decorticators to process hemp’s tough, fibrous stalks.

We’ve all heard that hemp stalks have tens of thousands of industrial applications, usable as a component in homes, cars, fabrics and bioplastics.

So why aren’t we all living in hemp houses and driving cars made of hemp? The drug war is only partially to blame. Technology and market forces are bigger reasons. Hemp was in decline long before Reefer Madness hysteria took hold in the early 20th century.

The steamship knocked out hemp’s value for sailcloth and cordage. The cotton gin made cotton so easy to process that rough and hard-to-process fibers like hemp couldn’t compete. Agricultural historians say that by the late 1800s, Kentucky was the only state growing hemp in notable quantities.

By 1935, when nylon was invented, natural fibers went into global decline, even cotton. The decline turned into a free fall after the invention of polyester a few years later. Around the same time, vinyl and fiberglass – both cheap, durable and produced with petroleum – clobbered hemp’s value as an industrial component.

What does all this have to do with Jeff Sessions? Nothing, and that’s my point. Decades of anti-marijuana propaganda may have led to Sessions’ antipathy toward cannabis. But marijuana fearmongering is hardly the only reason that hemp farmers today have a hard time finding buyers for the stalks the crop is known for.

The good news is that hemp farmers can use Sessions’ marijuana stance to change that, and revive the global market for natural fibers like hemp.

What the hemp industry needs is a dramatic uptick in processing and decortication investment. Big institutional investors are intrigued by cannabis but likely won’t invest big money in marijuana as long as federal authorities leave marijuana on thin legal ice.

Enter hemp. The plant presents a perfect cannabis investment alternative. It’s the same plant that produces marijuana, minus the legal complications. Moreover, natural fibers and industrial components that don’t rely on petroleum have a bright future.

New York state clearly thinks so. It is spending $5 million this year to help establish a hemp processing industry. Admirable, but it’s not nearly enough. Private investment is the key. Market forces led to hemp’s commercial demise. Market forces can bring the crop back to prominence.

Jeff Sessions’ hatred of marijuana might be just the push that cannabis investors and operators need to lead hemp’s revival.