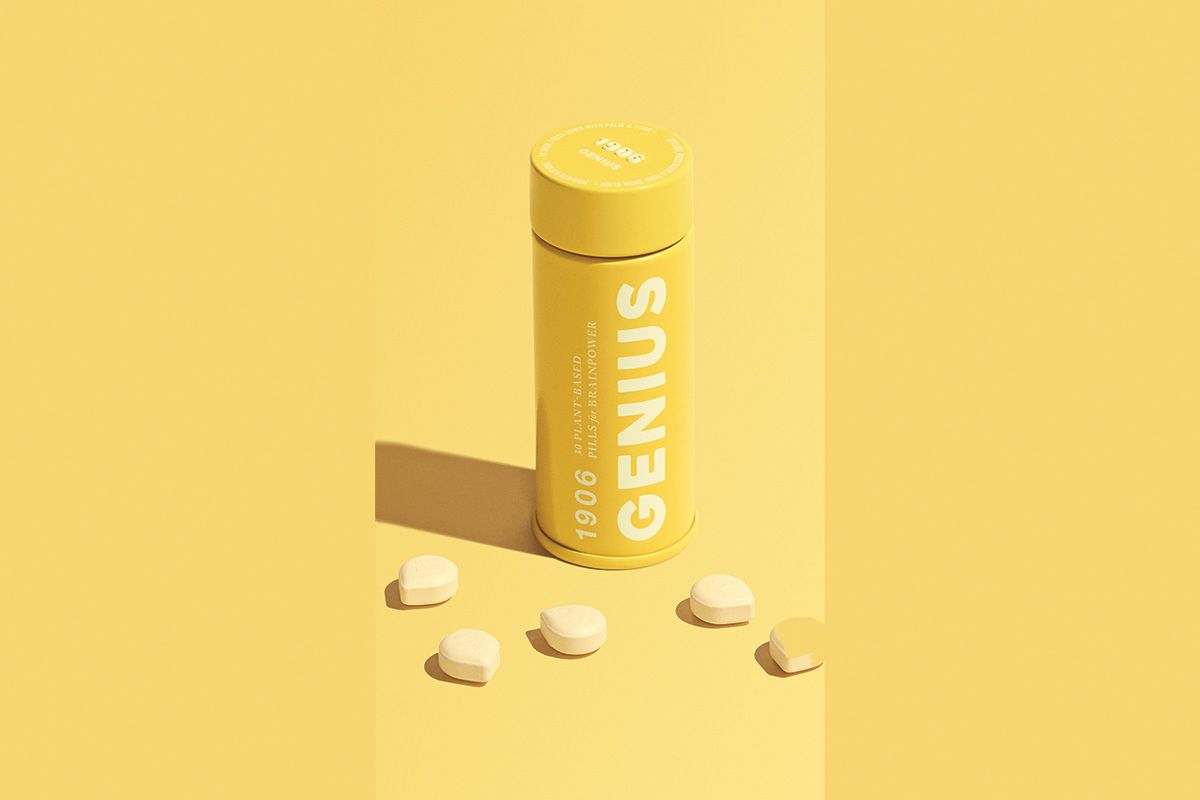 Whether they’re in candy, beverage or tincture form, cannabis companies are developing an increasing number of rapid-onset, THC-infused products that give consumers more control over how quickly they feel the effects and how long the sensation lasts.

San Francisco-based Olo, Seattle-based Zoots and Palo Alto, California-based Plus as well as Colorado companies including 1906 in Commerce City, Wana Brands in Boulder and Spherex in Aurora have developed products that take 10 to 20 minutes to kick in rather than an hour or more for traditional edible products.

“People want the effects now. They don’t want to wait an hour,” said Andrew Mack, the founder and CEO of Olo, which offers sublingual strips in 5- and 10-milligram doses of THC and CBD.

“Having to wait an hour makes it easy to misdose,” he said.

Moreover, fast-acting edibles often last no more than two hours—compared to as much as four hours for traditional infused products—making it easier for users to pace themselves and avoid overdosing.

“The experience when you eat too many edibles really isn’t pleasant. It’s pretty intense,” said Niccolo Aieta, founder and chief technology officer for Spherex. “These canna-curious consumers don’t really know enough. They don’t want something that will knock them out or that tastes really bad. They want something that tastes great and makes them feel better.”

Zoots is expected to launch a fast-acting beverage this year, said Michael Devlin, the company’s co-founder and former CEO. The thinking behind developing Zoots’ 2-milligram carbonated beverage was twofold:

“If you look at social settings where alcoholic beverages are consumed, you want to have a product that works very well in those same settings, so that if somebody consumes a low-dose, carbonated beverage that’s infused with cannabinoids, it should be similar to drinking a beer,” said Devlin, who sold Zoots last summer to Ionic Brands.

Also last summer, Spherex launched Phyx, a rapid-onset infused sparkling water that contains 2.5 milligrams each of THC and CBD. Through the company’s proprietary nano-encapsulation technology, Phyx is absorbed through the tongue and throat, allowing consumers to feel its effects within minutes. The effects of one serving last about an hour.

Spherex developed the product to introduce edibles to newbies who are curious about cannabis but have not yet tried it, Aieta said. Because Phyx takes effect so quickly, consumers will know when it hits them and won’t drink more if they’re already satisfied with the effects.

One challenge Spherex needs to overcome with its Phyx line: Some dispensaries are reluctant to carry it because of its low dose, Aieta said. The beverage is designed to appeal to women wine drinkers.

“We’re trying to explain to them that it’s a different consumer,” he said. “That’s a tough hill to climb on both sides. It’s not a dollars-per-milligram conversation. It’s a great product at a price point that’s comparable to a glass of wine.”

Colorado-based Wana Brands teamed up with Quicksilver Scientific and Azuca to expand its line of fast-acting edibles.

Through a partnership with Louisville, Colorado-based Quicksilver, the company will offer Wana Brands Nano Technology Tincture. It’s intended to be a cost-effective alternative for cannabis consumption, should take effect within five minutes and is expected to last about 90 minutes to two hours.

“From the time that cannabis was first legalized, it was clear that this was where this needed to go,” Quicksilver founder Dr. Chris Shade said. “The market is ready for more sophisticated products. If you’re looking at people who are using it for pain or anxiety, they need immediate relief. But edibles were so slow to absorb that they weren’t getting that.”

Through its partnership with New York-based Azuca, Wana will use the company’s patent-pending “Time” infusion process to expand its product line to include rapid-onset gummies and chocolates that take effect within two to 15 minutes of consumption.

“Edibles give you a different feel than smoking,” Wana Brands CEO Nancy Whiteman said. “Quick-onset is less sedating, less body. This will enable people to take a product, wait 15 minutes and calibrate it from there. They get that feedback more quickly.”