Sales and demand for runaway market hit delta-8 THC took regulators by surprise over the past year, so state lawmakers are working to create a distinction and rules around cannabis that intoxicates versus cannabis that doesn’t.

State-level bans on isomers such as delta-8 THC and delta-10 THC come as these popular hemp-derived products have shaken up the cannabis market and sparked debate about the accessibility of intoxicating THC products to the public.

Marijuana growers fear that producing the delta-8 THC and delta-9 THC from hemp-derived CBD is undercutting their profits and could ultimately drive them out of business.

But while some states have banned delta-8 THC, others are considering provisions that would regulate it similarly to delta-9 THC:

Unlike California and Michigan, most state legislatures have concluded business for the term, said Jonathan Miller, an attorney who leads the hemp advocacy group U.S. Hemp Roundtable, so the issue is unlikely to see widespread legislative activity in coming months.

“I do think by the beginning of next year, you’ll see a lot of bills introduced and passed that do what Michigan and California aim to do,” said Miller, whose group advocates for hemp-derived THC to be regulated like marijuana.

“And then there’s the challenge about what happens in states … where there is no marijuana, and I think you’ll be seeing some outright bans in those states.”

Meanwhile, the Hemp Industries Association has broken with other advocacy organizations by saying it will push for delta-8 THC and other THC derived from hemp to be regulated but not banned.

HIA says THC poses no public health threat and that the states banning hemp-derived THC should instead pursue a “regulatory framework for their production that prioritizes consumer safety while being grounded in science.

Early adopters of recreational marijuana like Colorado and Oregon have been influential over other states’ cannabis policies.

But some newer legal markets, such as California, Michigan and New York, are headed toward placing intoxicating hemp-derived isomers under the watch of marijuana regulators.

“There will continue to be waves like we’ve just seen,” he said. “I frankly anticipate the trend to continue.”

Embracing conversation and collaboration with regulators may be the best opportunity to preserve the viability of isomers like delta-8 THC for hemp operators.

But that will depend on the industry’s stewardship of the products, Graff said. He pointed out the terrible optics of mainstream retailers selling hemp-derived products that rival the intoxicating potency of marijuana products.

“The sentiment I’ve seen from regulators is that the hemp marketplace is not any place for highly intoxicating products.”

States are looking at becoming more comprehensive about lab-created isomers and synthetic cannabinoids to avoid having to react to new products as they come onto the market.

“Delta-8 is symbolic; it’s the flavor of the month,” Graff said. “There’s another hundred or more flavors of the month to explore and innovate around.”

Secondarily, lawmakers are considering how cannabinoids are made via synthesis as opposed to naturally occurring molecules within the plant, which affects both intoxicating and non-intoxicating cannabinoids – and the safety of these products for consumers.

“While genetics can produce high potency of THC and CBD, to explore these minor cannabinoids will require some form of synthesis. And so those are issues that are front-of-mind for many legislators and regulators, as they see this proliferation of delta-8 products around the country,” Graff said.

Meanwhile, the reaction pace to the THC isomers is “telling,” Graff said.

“I think it’s very interesting and illuminating that states took seven years to legalize hemp and CBD … and then how many weeks if not months has it taken for a number of states to speak out against delta-8.”

The rise of hemp-derived THC isomers could have an outsize impact on one of the hemp industry’s top priorities: federal regulation of over-the-counter CBD.

Graff suspects that the rise of hemp-derived THC products “frankly slows down that progress in some respect.”

That’s because the U.S. Food and Drug Administration – which has been reviewing CBD safety for more than two years – may require additional time to broaden the review to include those THC isomers.

“But now that we’re starting to see this proliferation of minor cannabinoids, I would not be surprised if we start to see the FDA explore broader policymaking with respect to hemp-derived cannabinoids generally and so that may well take some additional time,” Graff said.

Companies that plan to continue making and selling THC isomers should consider their risk, Graff said.

“It’s a challenging dynamic and environment to be operating within,” he said.

“An organization’s decision to participate in (the delta-8 THC) part of the industry is based upon the organizational risk tolerance.”

Meanwhile, it’s not only regulators banning delta-8 THC and other isomers. Private companies such as cannabis insurance firms are also moving away from the sector, making companies without product liability insurance more vulnerable to lawsuits.

Charles Pyfrom, CMO for CannGen Insurance Services, an underwriter for hemp and marijuana producers, told Bloomberg that “the very blurred lines of the legality of delta-8 THC is just too difficult for insurers to deal with.”

A third-party product verifier, the U.S. Hemp Authority, has also stated that it won’t certify delta-8 THC or other synthetic hemp-derived products. 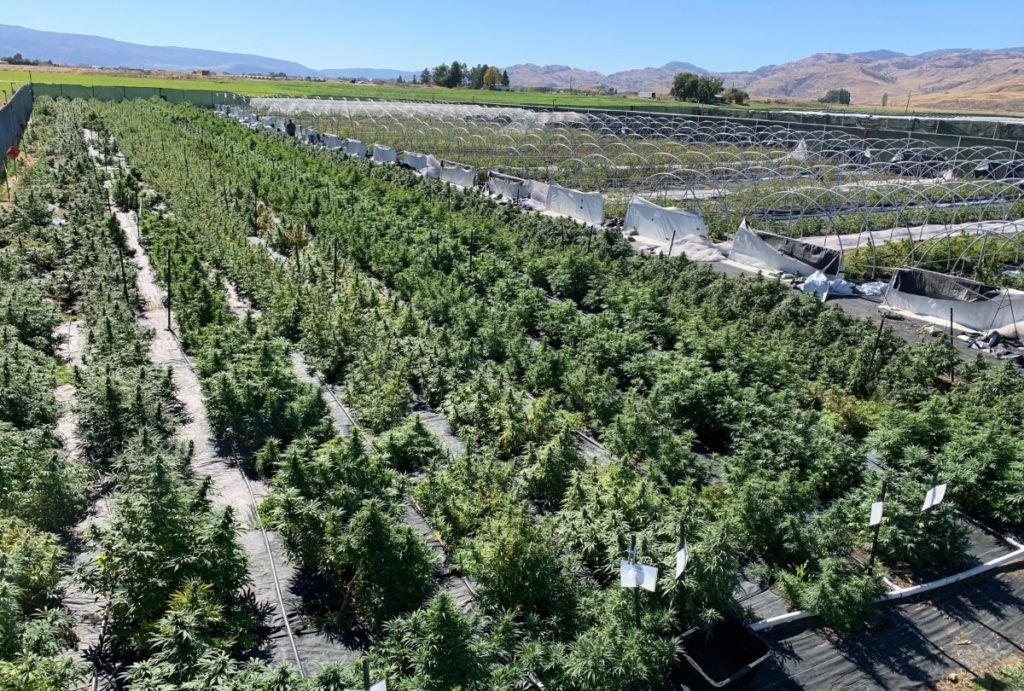 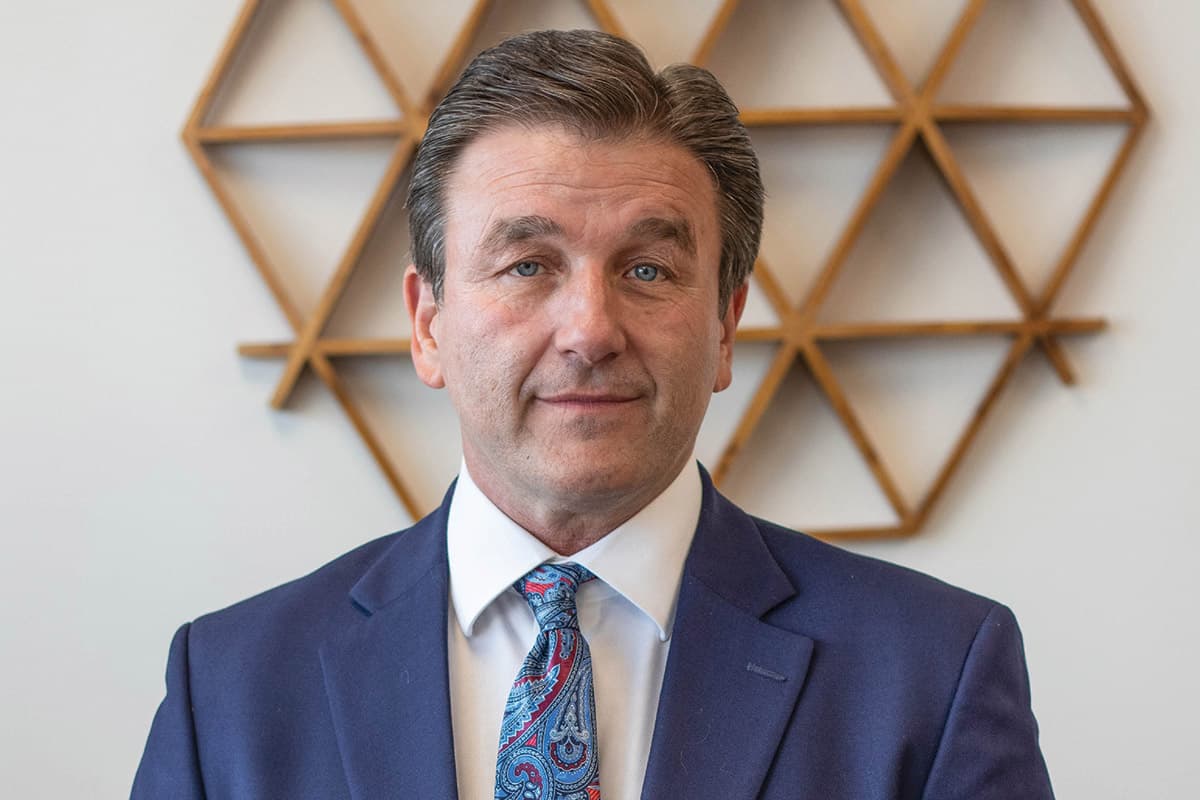 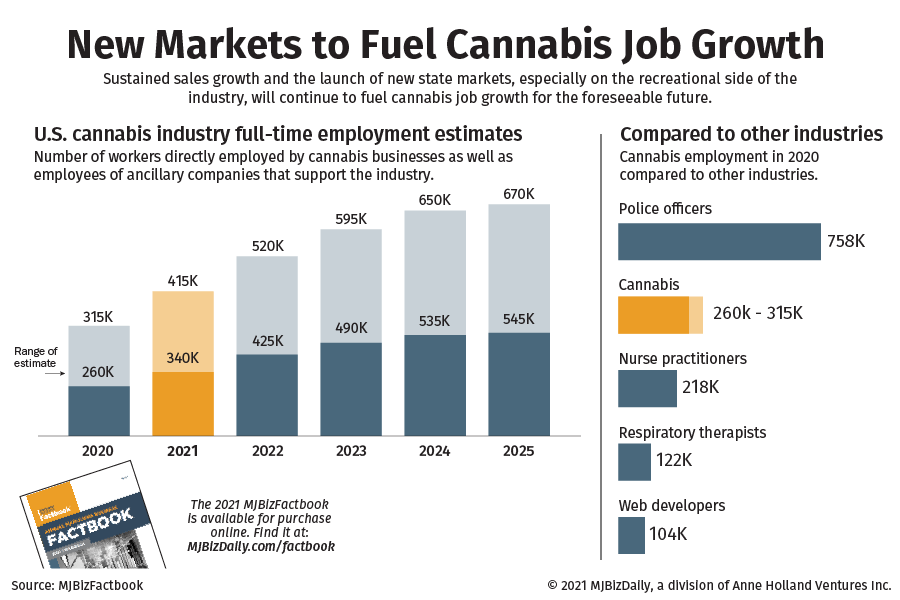