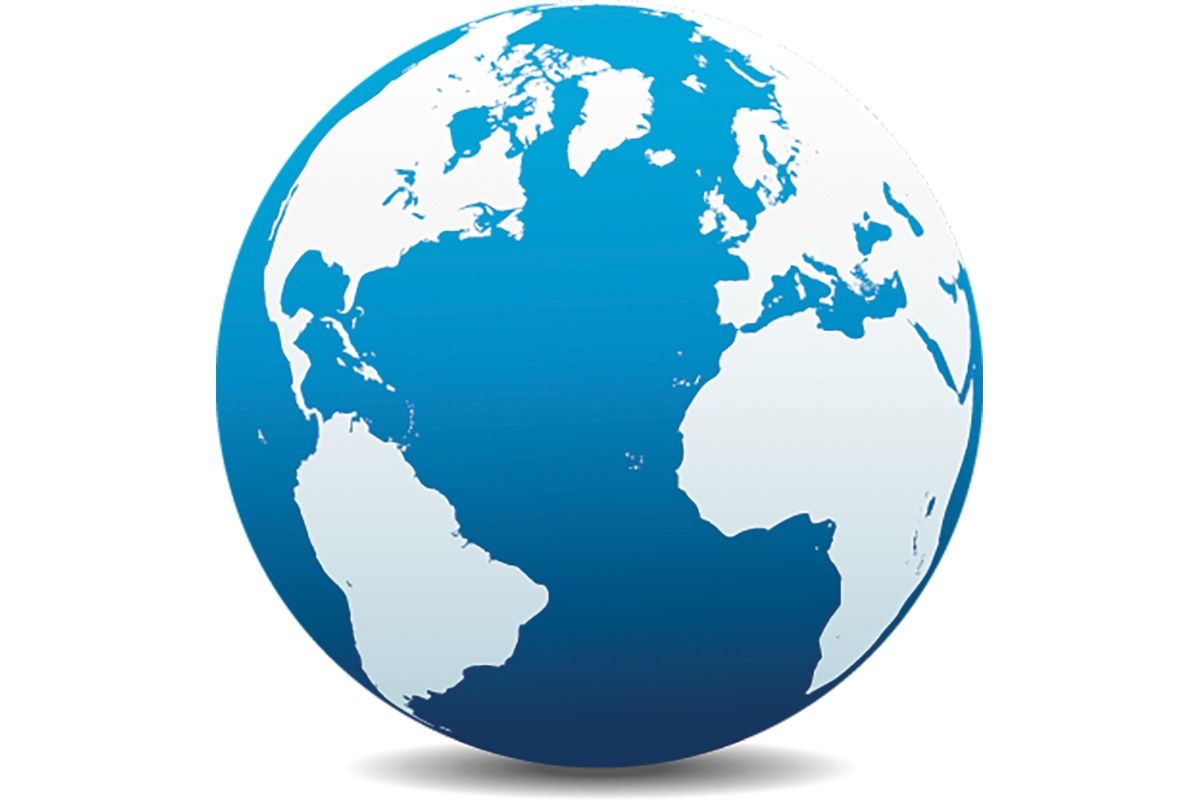 Cannabis companies are wagering hundreds of millions of dollars on Colombia’s emerging cannabis industry, betting the Latin American country will become a major production and export hub. But 2019 wasn’t the year in which these businesses began churning out medical cannabis products. This year will be key for Colombian operators to show investors that the country can still become a leading player in the global industry.

More than $400 million has been invested in the Colombian cannabis industry since the country legalized medical marijuana in 2016. Already, at least 1,000 people are estimated to be employed domestically in the industry.

But with hundreds of different types of licenses already granted and no meaningful medical cannabis revenue generated so far, it’s time for the leading companies to execute their sales plans if they hope to keep investors’ confidence.

Most of the investments in Colombia have been justified for the following reasons:

But market sentiment in 2019 showed operators that they need to focus on revenue-generating opportunities. Plans for big facilities to produce at a low cost are becoming largely irrelevant without some certainty around how much companies will be able to sell and when.

This could mean trouble if 2020 goes by and the promises of Colombia as a big domestic market and a place from which extracts produced at low cost can be exported to the world don’t materialize. And 2019 ended with troubling signs.

Dozens of companies already are growing plants for research and development. As of November 2019, nine had registered genetics—a necessary step to grow for commercial purposes—and a few already have operational laboratories. What’s still missing to generate substantial revenue?

As of November 2019, Colombia had no domestic market for medical marijuana, although patients could access GW Pharmaceuticals’ cannabis drug Sativex.

CBD-infused cosmetics, which are not sold as medicine, are also available.

Colombian regulations allow for the sale of medical cannabis as customized, or magistral, preparations, a pathway that’s supposed to provide patients with access to medical cannabis more rapidly than the traditional registration of pharmaceutical drugs that must undergo successful clinical trials.

But previous expectations that domestic sales of magistral preparations would start in the third quarter of 2019 were unfulfilled, and the odds that sales would start before the end of the year were slim at press time.

Compounding pharmacies use those raw materials to formulate customized preparations based on the individual needs of each patient.

This means licensed producers now depend on compounding pharmacies to generate domestic revenue. And these pharmacies need an amendment to their government authorization if they want to start formulating cannabis magistral preparations.

Even when compounding pharmacies are ready to sell, it’s still unclear the level of scientific evidence that government regulators will require for the specific formulations, even though they are being sold as magistral formulations.

Most of the investment Colombia has received is expected to bear fruit through exports. Here, the situation looks more promising.

The first commercial exports of CBD occurred in recent months. Destination countries were the United States, the United Kingdom, South Africa and Switzerland.

But all these commercial exports were only for CBD isolate or products.

No commercial exports of medical cannabis had occurred by mid-November.

Companies that want to export to the European Union need to get their facilities EU-Good Manufacturing Practice (GMP) certified. So far, no cannabis producer in Colombia has achieved that certification.

In addition, the Colombian government needs to grant commercial quotas for any psychoactive cannabis production.

Moreover, possible export destinations for psychoactive medical cannabis products—mostly Germany—still don’t enjoy the massive demand needed to match the capacity being built in Colombia. And although Canada could import from Colombia, that door has remained closed for now, and there are no signs that it will change soon.

For now, CBD seems to be the answer to generate revenue, both domestically (through cosmetics) and for export.

Only time will tell whether cannabis companies’ big plans in Colombia will bear fruit in 2020.