Michigan election officials have approved the language of a third ballot measure to legalize recreational marijuana in the state.

Abrogate Prohibition Michigan must now gather 315,000 legitimate petition signatures to get its ballot initiative in front of voters next November.

While the competing measures suggest strong interest in recreational marijuana legalization – with polls showing solid support – there are also concerns that having more than one measure on the ballot could undermine the effort by splitting the pro-legalization vote.

ADVERTISEMENT
The proposal from Abrogate Prohibition Michigan is the least restrictive of the three measures. It wouldn’t assess taxes on cannabis cultivation, consumption or delivery. It would also allow for edibles, extracts and other forms of non-smokable marijuana.

Hawaii Dispensaries Could Get Tax Break 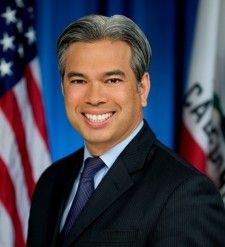