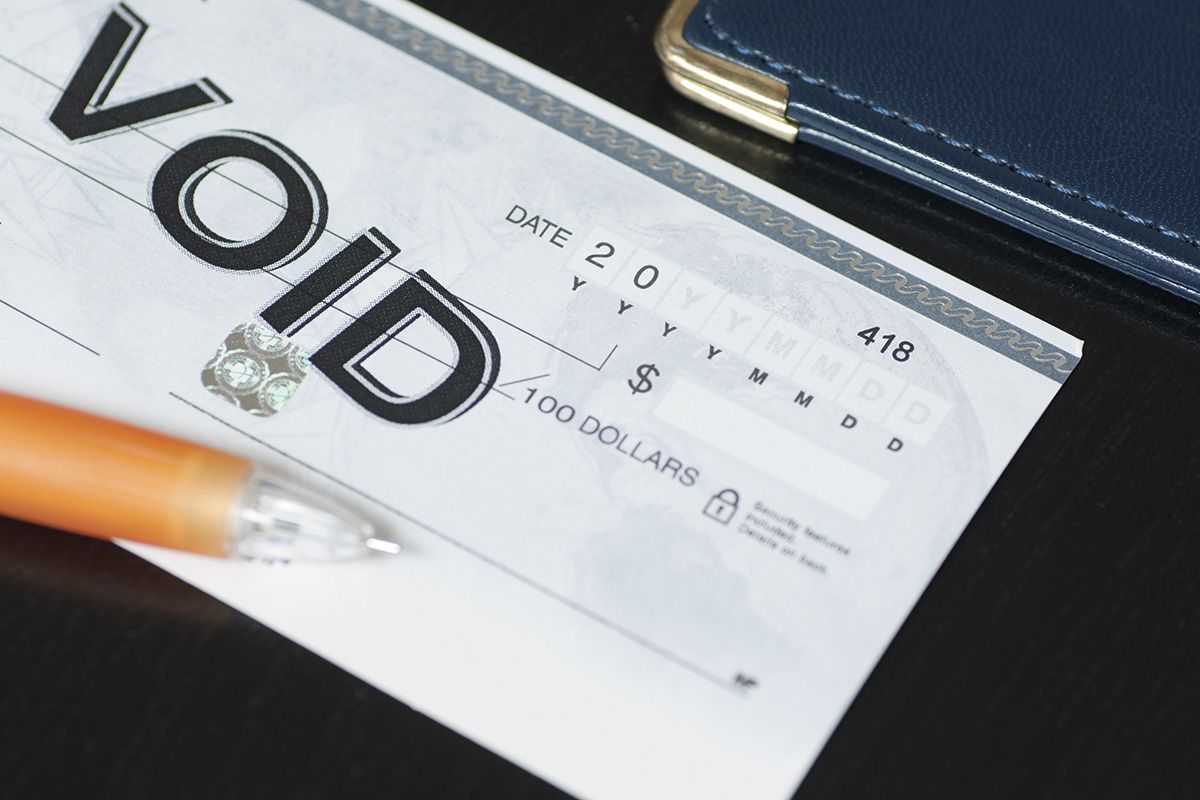 How times have changed.

For much of the past few years, the North American cannabis industry saw sky-high company valuations, megamergers and large capital raises. But such activity came to a screeching halt in the second half of 2019. Investors became tightfisted. Cannabis stocks tanked. And merger deals were revised or scrapped—think MedMen walking away from PharmaCann.

Those slowing trends appear likely to continue into 2020.

But it’s not all doom and gloom, particularly for those companies that are focused on their bottom lines. And that could be just what the industry needs.

“Investors being more judicious and pressing companies to focus on profitability is actually a sign of a healthy, rational capital market,” said Craig Behnke, an equity analyst at Marijuana Business Daily’s Investor Intelligence.

Cannabis companies, he added, have little choice but to respond to the demand for accountability.

“Stock market conditions continue to press companies to reformulate their growth, spending and acquisition plans and to pivot from unfettered growth to more judicious deployment of capital and focus on the path to profit,” Behnke noted.

A drying up of investor capital is largely to blame for the cannabis industry’s recent woes.

Less money, for example, was raised in October 2019 than the previous October. Only two raises were completed during the last week of that month, a historic low. And the number of completed merger and acquisition deals also slowed, according to data supplied by New York-based Viridian Capital Advisors, with only two transactions completed during the week ended Nov. 1.

Looking ahead, the need for companies to remain prudent could be reinforced further if the U.S. economy cools significantly—or tips into recession.

“If that does happen, cannabis companies need to understand that landing investment may tighten up or even become far more difficult than it is now,” warned Melissa Diaz, Chief Financial Officer and co-founder of Rebel Rock, a Scottsdale, Arizona-based accounting and consulting firm serving the cannabis industry.

That said, fresh opportunities appear to be on the horizon—even if federal legalization in the United States is a ways off.

That spells opportunity for well-managed cannabis firms as they seek to establish more profitable entities that could prove ripe for takeover. Many mainstream companies already have made the leap, including alcohol giant Constellation Brands’ decision to take a 38% stake in Canadian cannabis company Canopy Growth.

“With alcohol sales dropping, these companies are doing this as a defensive move,” said Danny Moses, an adviser at New York-based investment group Merida Capital Partners. “They are going to continue to see cannabis as a threat to them.”