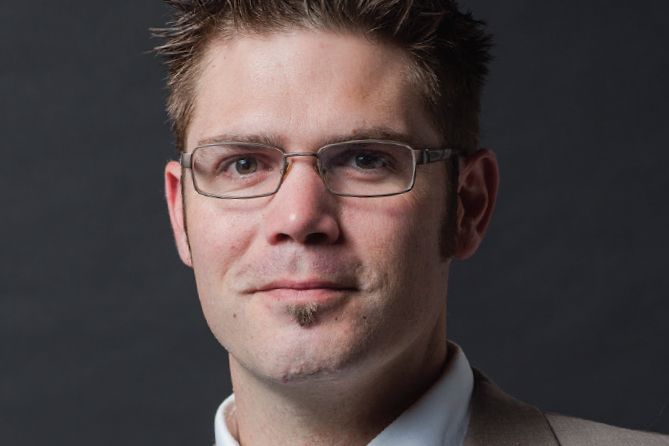 The feds are coming. And, in this case, that’s good news.

The chances of serious marijuana reform in the halls of Congress have increased dramatically in recent months, with major political names from both Republican and Democratic camps embracing the cause of changing federal cannabis laws.

The list of politicos that have begun backing marijuana reform is a veritable who’s who in Washington DC — to the point where supporters now outnumber opponents. From President Donald Trump to various U.S. senators and even former House Speaker John Boehner – an Ohio Republican – political leaders are finally taking national cannabis legalization seriously.

But there’s a catch. Several, actually.

First and foremost: The onboarding of powerful politicians to the marijuana reform train probably won’t translate into congressional action in 2018.

That’s partly because plenty of congressional committee chairs – such as Iowa Republican U.S. Sen. Chuck Grassley and Texas Republican U.S. Rep. Pete Sessions – are so anti-marijuana they won’t grant any cannabis bills a committee hearing, much less a vote.

That means cannabis reform may not get real congressional attention until January 2019.

Impact of a Democratic Victory

The odds of that happening would go up even more if Democrats retake one or both chambers of Congress in the November midterm elections, as many political pundits expect. Democrats have traditionally been friendlier toward marijuana reform than their GOP counterparts.

Even if the Democrats win, expect some major behind-the-scenes negotiations before any bills make it to the White House for the president’s signature. Not only will there be disagreements among stakeholders over which bills to push forward, but also what particulars to include or how legislation should be amended.

For instance, there’s likely to be a huge debate over rescheduling versus descheduling marijuana. Given that Senate Minority Leader Chuck Schumer has already promised a bill to deschedule cannabis, that may be the starting point for Congress.

Former presidential candidate Hillary Clinton was on board with moving cannabis to Schedule 2 on the list of federally controlled substances – a move that would be welcomed by the pharmaceutical industry and its numerous lobbyists, which then would be poised to make quick inroads into the medical marijuana industry. That means there may wind up being more congressional appetite for rescheduling than descheduling, depending on how much political clout pharmaceutical companies want to exert.

It’s a scenario that scares the hell out of MMJ advocates, precisely because they don’t want Big Pharma to take over the cannabis industry.

There are also questions about how tax reform may work. If U.S. Sen. Cory Gardner, a Colorado Republican, is successful in his attempt to exempt state-licensed cannabis companies from the maligned 280E provision of the U.S. tax code, it will cost the federal government a heap of money in taxes that plenty of MJ companies currently pay.

That would call into question how the government could replace that lost revenue (especially given the $1.5 trillion tax cut Republicans passed last year), and it would create yet another political obstacle for the MJ industry.

One of the easiest options for Congress – if members next year want an easy political win – will be to pass a stand-alone version of the Rohrabacher-Blumenauer Amendment, which would forever bar the Department of Justice from prosecuting state-licensed MMJ companies. Or, if there’s the political will, Congress could go a step further and approve a similar bill to protect all state-licensed cannabis businesses, including recreational ones.

But such legislation would leave marijuana as a Schedule 1 controlled substance, meaning interstate cannabis commerce would remain illegal, and 280E would remain in effect. So, while that would be a landmark victory, it wouldn’t solve all the industry’s problems.

In short, there are plenty of reasons to be hopeful Congress will take meaningful action in the next year or so when it comes to cannabis.

Just how that may emerge, however, remains to be determined.

John Schroyer is senior reporter at Marijuana Business Daily. Reach him at johns@mjbizdaily.com.