One of the nation’s largest banks has told Alaska’s Alcohol & Marijuana Control Office it can no longer accept credit card payments for marijuana licenses, a move that will no doubt crimp cannabis entrepreneurs trying to reduce their reliance on cash.

U.S. Bank didn’t go into details about the reasoning behind its decision, the Alaska Journal of Commerce reported, noting only that marijuana is illegal in the eyes of the federal government.

“Although legalized in many states, marijuana remains illegal under federal law,” the bank said in a statement, according to the Alaska Journal of Commerce.

“As a federally regulated bank, U.S. Bank complies with federal law. We are committed to serving our valued clients while complying with the highest standards of legal and regulatory compliance. As a matter of policy, we do not comment on customer conversations or relationships.”

The publication said the bank’s decision came as a surprise to the Alaska Department of Revenue.

Many cannabis businesses have had to rely on cash given that most banks are reluctant to serve them. Last month, a federally chartered credit union in Alaska announced it was severing ties with 10 personal accounts linked to individuals launching cannabis-related businesses. 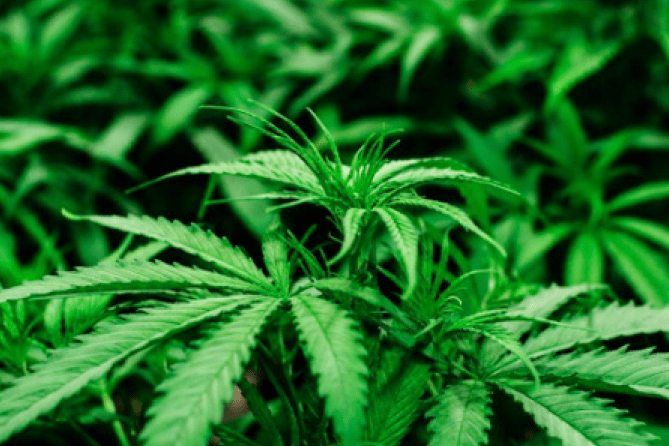 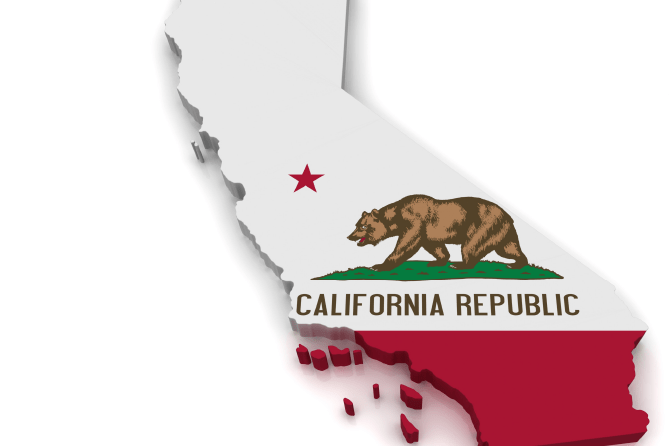 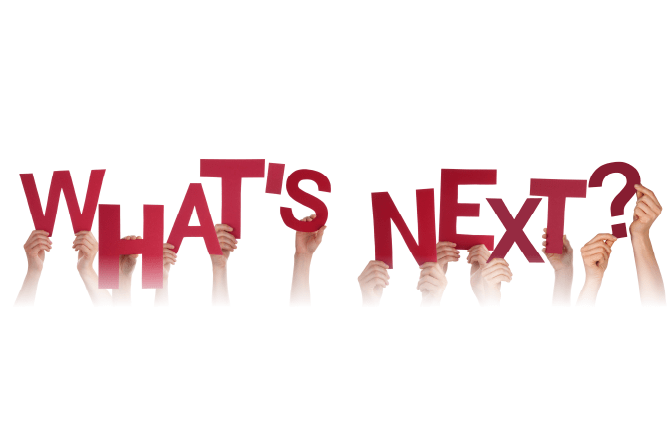