The postponement of a U.S. House vote until after the November election to remove marijuana from the federal Controlled Substances Act is a disappointment to many in the industry, but it changes little in terms of the momentum of reform.

That is, as long as the House remains controlled by Democrats, as is highly expected.

Industry lobbyists say the House is setting the tone for marijuana reform going forward – descheduling with a social justice component – in a move that would usher in sweeping and massive business opportunities.

By voting on the Marijuana Opportunity Reinvestment and Expungement (MORE) Act before the end of the year, the House also is setting the stage, industry experts said, for the U.S. Senate to take similar action in 2021 or 2022 – if the Senate flips from Republicans to Democrats in November.

ADVERTISEMENT
“Up to this point, reform has been very piecemeal,” said David Mangone, director of policy and government affairs for The Liaison Group, a Washington DC firm that lobbies for the National Cannabis Roundtable.

By pushing a comprehensive, descheduling bill, Mangone said, “… the House has now set a new line in the sand. This is what impactful reform will look like” from now on.

Steve Fox, strategic adviser for the Cannabis Trade Federation, put it this way: “Social justice is leading the push for reform. It is leading the drive for a regulated market. It’s really where we’ve been at the state level.”

Until now, the piecemeal approach has been exemplified by state-legal medical marijuana programs being protected from federal interference by provisions in annual congressional spending bills.

In a milestone for reform, the full U.S. House in 2019 passed a cannabis banking measure, but, again, it’s a piecemeal approach.

By comparison, the MORE Act would offer a comprehensive solution to the current conflict between state and federal marijuana laws.

The MORE Act would:

In late August, House leadership set the MORE Act for a full House vote the week of Sept. 21.

But with COVID-19 relief and budget negotiations ongoing, the plan to vote on the MORE Act before the election was scrapped on Thursday.

Jaret Seiberg, an analyst with New York-based investment banking firm Cowen, summed it up this way in a research report:

“This is a good reminder that cannabis is not the top policy priority for Democrats. Yes, legalization has material support in the Democratic Party. But it is not important enough that Democratic leaders will risk their majority by forcing at risk members to vote on it.”

Seiberg added that “Senate Republicans are largely to blame for this delay. They have hammered Democrats for prioritizing cannabis over a broader COVID-19 stimulus package.

“That the Senate cannot even pass a Phase 4 stimulus while the House passed its version months ago is beside the point. The attacks have made moderates nervous.”

In a statement announcing the postponement of the vote, House Majority Leader Steny Hoyer, a Maryland Democrat, emphasized that the House now “is focused relentlessly on securing agreement to stave off a damaging government shutdown and continuing to do its job addressing the COVID-19 pandemic.”

But Hoyer also confirmed that the MORE Act is the line in the sand for Democrats in terms of advancing criminal justice reform and “we are committed to bringing it to the Floor for a vote before the end of the year.”

The House Judiciary Committee approved the MORE Act in a historic vote last November. But passage by the full House, which experts predict will happen, would be a huge stride forward for marijuana reform.

“It would be tremendously significant after having marijuana prohibition backed by both parties for decades,” Fox said.

“This would put the majority if not nearly all Democrats on the side of ending prohibition, and I would expect many Republicans as well.”

Then the key becomes the makeup of the Senate.

Seiberg and others note that only a Democratic Senate will remove the current roadblock to reform, a hurdle erected and controlled by Senate Majority Leader Mitch McConnell, a Kentucky Republican.

If the Senate does flip, Sen. Cory Booker, a New Jersey Democrat, said during a webinar last week he believes the House’s historic vote on the MORE Act would create a momentum that would carry into the Senate.

Sen. Kamala Harris of California, the vice presidential nominee, is the lead sponsor of the MORE Act in the Senate and will become an important voice for marijuana legalization if Joe Biden is elected president, Fox and others noted.

But experts say it’s most likely that Senate Democratic Leader Chuck Schumer of New York would seek to advance his descheduling bill, the Marijuana Freedom and Opportunity Act, should the Senate become controlled by the Democrats.

Like the MORE Act, Schumer’s bill would remove marijuana from the federal Controlled Substances Act and contains a social justice component. Schumer’s measure calls for revenue from a federal tax on marijuana products to be funneled into small loans for women- and minority-owned cannabis businesses.

Mangone predicted that Schumer would push for passage in late 2021 or possibly 2022, close to when he is up for re-election.

By then, Mangone said, Schumer’s home state of New York also might have legalized adult-use marijuana and be on its way to creating one of the biggest MJ markets in the country.

Biden has been lukewarm to marijuana, and the Democratic Party platform’s only recommendation was to reschedule marijuana and allow the states to decide how to regulate it.

But if the full Congress were to legalize marijuana federally, experts believe that Biden would get on board. 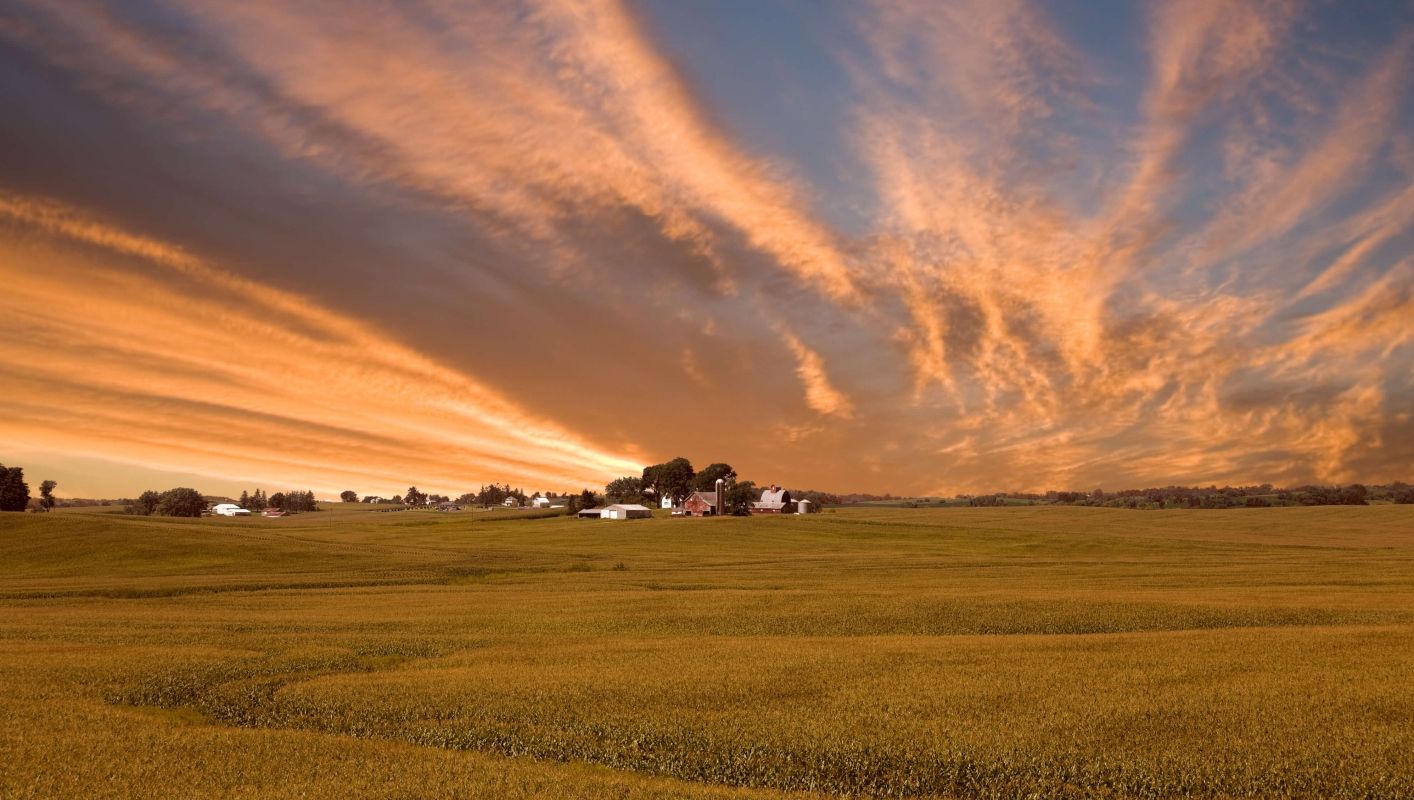 US House said to delay marijuana legalization vote until after election