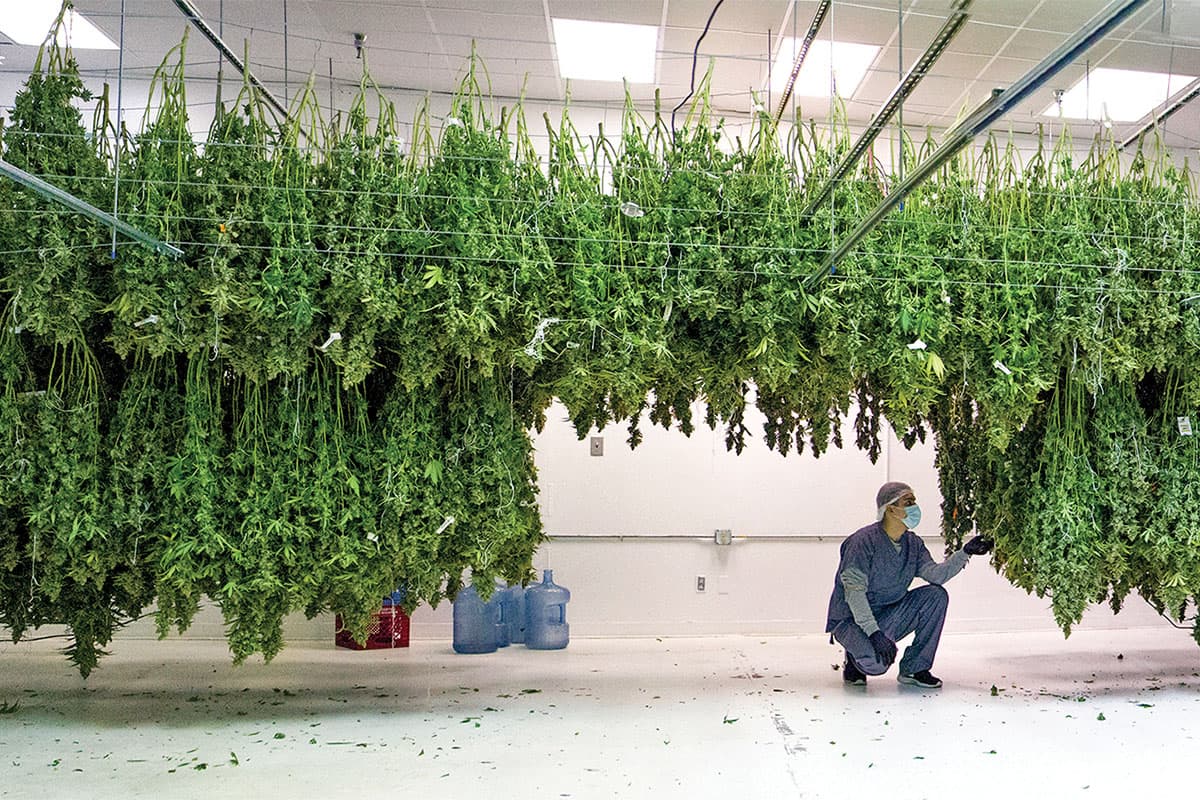 Being vertically integrated worked to Shango?s advantage this year.

Shango has grown steadily since it was founded in Portland in 2014. The company has vertically integrated operations in Oregon and Nevada as well as a cultivation facility in Arizona.

In Michigan, Shango has opened two of three expected retail stores and has a large grow facility under construction. Looking ahead, the company will soon have vertically integrated operations in California and Missouri.

In some of the markets where it operates, Shango is a consistent top performer in the flower and pre-roll categories, according to Seattle cannabis analytics company Headset. The company also generates revenue through its own branded concentrates and edibles.

Shango has reached this point by leveraging wholesale and retail strategies as well as customer-retention deals.

Beginning in March, the COVID-19 pandemic halted an important part of Shango’s Nevada and Oregon wholesale operations. Retailers that had been reliable purchasers of Shango’s flower and other products suddenly stopped placing new orders. The store owners were worried about having to move inventory in the face of potential mandatory closures.

But Shango was able to move product and avert losses by selling through its own retail stores in Las Vegas and Portland.

“Having a retail store gives you some cover that someone who is just a cultivator or just a manufacturer doesn’t have,” said Brandon Rexroad, Shango’s CEO and founder.

In Nevada, for example, Shango’s 75,000-square-foot cultivation facility produces 500-550 pounds of flower per month. The Las Vegas store typically absorbs about 160-180 pounds of that, while the rest is distributed wholesale.

“When the wholesale market stopped, I still had 160-plus pounds that I had to push through my retail store. I didn’t have the option of shutting down my garden because I don’t buy third-party flower from anybody. Shango should sell Shango flower,” Rexroad said.

Before COVID-19—but even more so since the pandemic started—Rexroad said he’s seen customers looking for sales.

“Everything comes down to pricing,” he said. “People look for store happy hours, two-for-one deals, any percentage off.”

“People are educated enough to look at Weedmaps or Leafly and see they can pay $14 per gram here, but two blocks away, it’s $10 per gram,” Rexroad explained. “You’re seeing that happen a lot more. You’re seeing customers that maybe weren’t your customers, (but) because of the aggressive sales that you’re running, they’re becoming your customers.”

Once you’ve converted new customers, retaining them also starts with a deal. For this, Rexroad likes cash back.

“If you come into my store, I don’t care what you spend; you’re going to get 5% cash back, and you’re going to see that on your receipt,” Rexroad said. “It becomes retention at that point. Now you know you’ve got cash on that receipt. If you go somewhere and somebody highlights the bottom of the receipt and says, ‘Hey, next time you’re here, you get $12.50.’ Instead of going over there, I want to come back and use my $12.50 and take advantage of that.”

Those types of tactics help gain brand loyalty—a concept that is becoming increasingly important in today’s cannabis industry, where consumers have numerous choices when it comes to products.

“I’m not going to say that brand loyalty is 100% there across the board in this industry yet, but it’s gaining that traction,” Rexroad said. 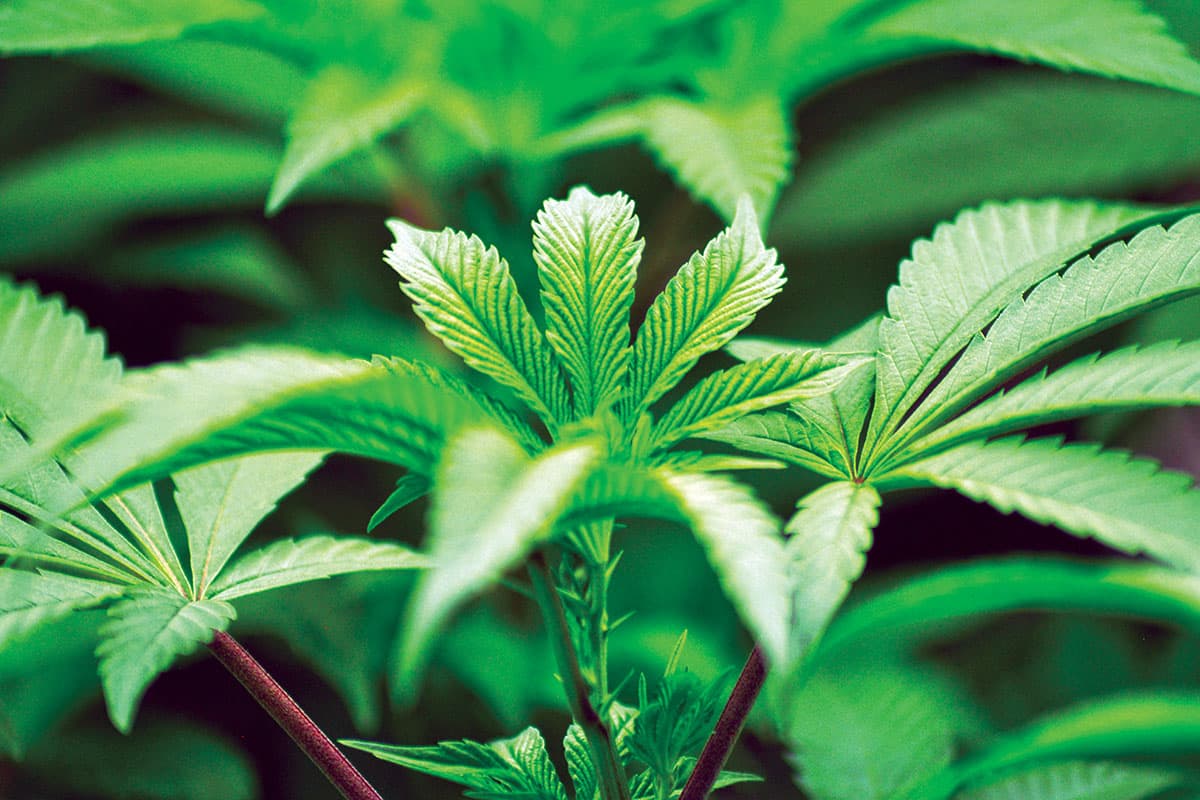