Db3, which produces a line of edibles called Zoots, announced this week that it has partnered with Bronnor Corp. to bring its products to Colorado.

Under the deal, Bronnor will manufacture and distribute Zoots products in Colorado beginning the week of March 7.

Initially, Zoots products will be available at two medical and recreational cannabis retailers in Denver owned by High Level Health, but the company hopes to spread its distribution across the state to other vendors over the course of 2016.

High Level Health will carry three of the four Zoots infused products. Each will be available in a lower-strength recreational potency, along with a stronger option for medical customers.

Hawaii No Paradise for Companies That Win Medical Marijuana Licenses 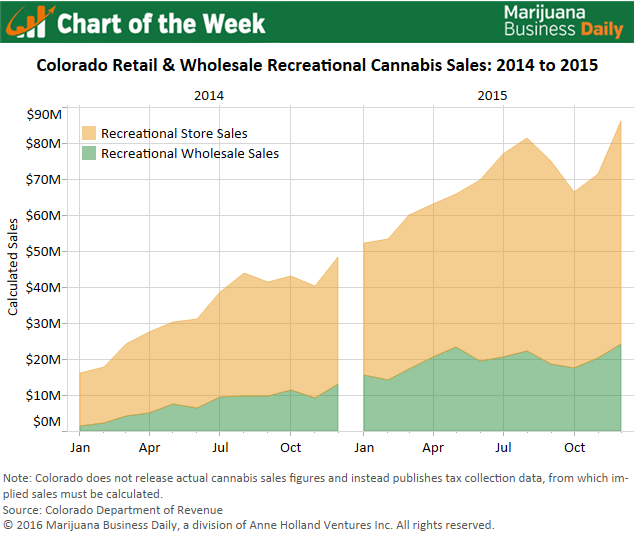