Florida this week revealed the five nurseries it’s chosen to produce low-THC, high-CBD medicine for a select group of medical patients in the state. But it might be a little early for the five winners to celebrate – there are multiple major changes still afoot that could either nullify the value of those licenses or perhaps enhance them.

The most obvious is still the United for Care campaign, which is taking a second shot at legalizing a much broader medical cannabis industry in the Sunshine State, as opposed to having a severely restricted CBD-only program.

Smart political money is on United for Care making the 2016 ballot and either passing easily or forcing the legislature to expand the program on its own.

That’s where the second option comes in.

As Marijuana Business Daily examined just last week, state lawmakers are considering multiple bills to either expand or supplant the current CBD program, all in advance of the 2016 election. If any of those are successful, they’ll probably be used as ammunition against United for Care’s proposal, in the same way that lawmakers tried to head off the 2014 ballot measure by approving the CBD program.

So while congratulations may be in order for those five Florida companies, they probably have a good wait ahead to see whether they actually came out ahead.

Although Alaska won’t begin actually issuing business licenses until next May, the state’s ‘s Marijuana Control Board and local governments have both been working diligently on regulations to govern the upcoming industry.

But there’s still a long way to go before shops open, and there’s likely going to be ongoing clashes between regulators and entrepreneurs who are chomping at the bit.

For example, the board recently proposed to allow consumption at rec shops, in part to stem an already-growing tide of cannabis clubs that have opened in various parts of the state.

There have also been criminal charges filed against two delivery services and ex-TV reporter Charlo Greene, all of whom allegedly broke state possession limits and were illegally trafficking in cannabis.

And there’s the yet-unanswered question of just who will be allowed to invest in the industry and own businesses. The board, though it was supposed to be finished with state rules this month, promised to revisit a major change it made last week to the residency requirement.

Yet another factor to consider for anyone considering getting into the Alaska rec industry is local regulations (such as zoning) on top of state rules.

All of which means there are still probably more questions than answers about Alaska’s recreational marijuana industry, its opportunities and its limitations.

“There will be resistance.”

That’s a quote from a spokeswoman with the Sonoma County Growers Alliance, in northern California, referring to longtime growers and their attitude towards paying for statewide regulations, local and state licenses and how it’s all going to affect their bottom line.

And that’s a big problem for not just the state government, which obviously wants to stamp out black market marijuana, but also for legitimate businesspeople who want the credibility that comes with operating in a regulated industry.

If the high cost of doing business leads a lot of growers and retailers to either keep operating in the black market, that could lead to further federal intervention.

Ongoing raids by the Drug Enforcement Administration, in other words.

That’s one of the things a lot of California businesses would like to see come to an end, but keeping a tight control on the industry and preventing illegal diversion as much as possible is a key provision of the Cole Memo.

And for various reasons – including the requirement of obtaining both state and local licenses – some California industry insiders believe that as few as 30% of existing businesses will be able to make the transition to the legal market. Will that other 70% pack up and go home? Start over somewhere else? Get into a different line of work?

Or will those disenfranchised companies choose to ignore the law and continue with business as usual?

Only time will tell. 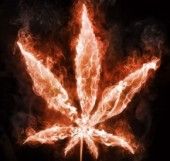 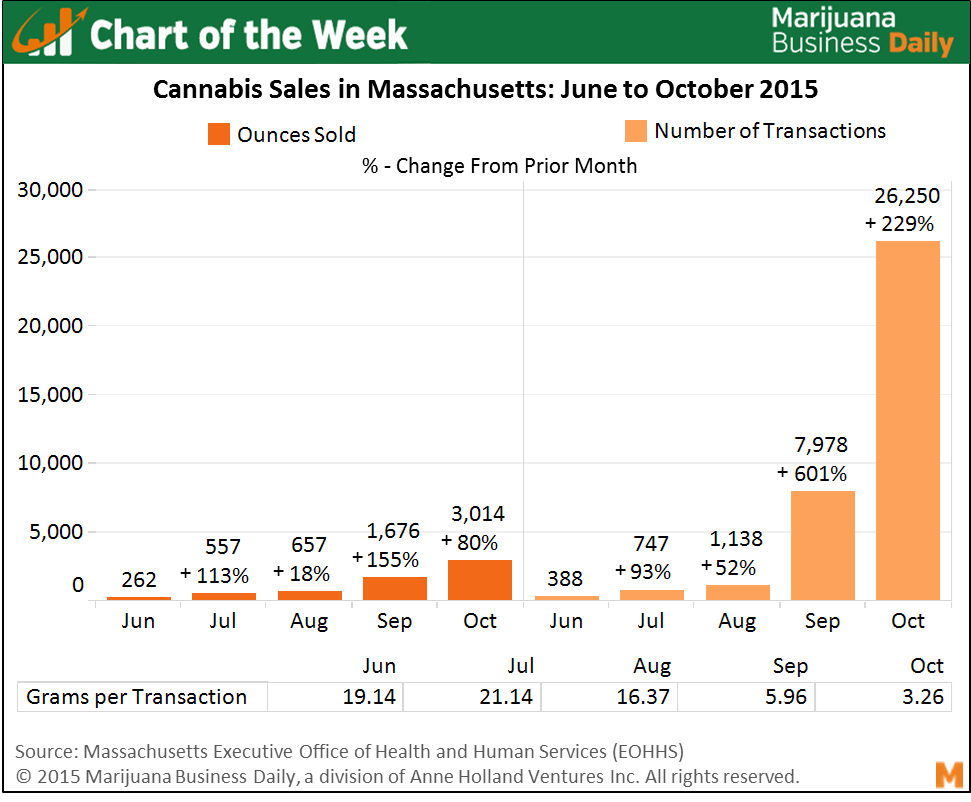