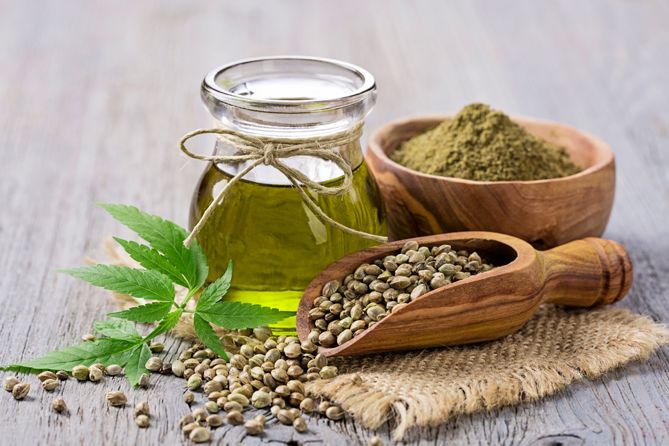 It looked like a typo. But it turned out to be the biggest dilemma facing the emerging hemp industry.

Iowa’s largest newspaper was writing about that state’s new CBD law and how the product would not get users high. Why? Because it would contain less than 3% THC.

You read that right. No decimal there, no 0.3% THC threshold outlined by federal regulators as the difference between hemp and marijuana, both Cannabis sativa L. but used very differently.

The alleged typo that wasn’t underscored an important dilemma for the hemp industry. Hemp advocates have spent decades arguing that the plant is not marijuana. “It can’t get you high!” they insist. “It’s not a drug! Leave us alone!”

But such pleas are futile. Put simply, the science fails to back them up.

Anyone who has grown this plant knows that botany isn’t as rigid as we’d like. Cannabis plants contain different levels of THC at different points in their life cycle, just like a woman can conceive a baby some days of the month but not others. And putting a seed in the ground and assuming it will produce a plant with certain characteristics can be as foolish as assuming the child of two gorgeous parents will be just as attractive as mom and dad.

Politicians who write cannabis laws are starting to understand that the difference between hemp and marijuana is arbitrary rather than clear-cut. Consider the following:

What’s a farmer or entrepreneur to make of these varying THC limits? Nothing, I would argue.

The definition of what is marijuana, and what is hemp, is ultimately pointless. It’s the same plant – grown and used differently – and arguing about appropriate THC levels is somewhat like arguing about when a dog has too many poodle characteristics to be considered a good pet for someone to own. It’s a silly waste of time and has little to do with science.

I know that hemp activists have made huge strides in recent years because they have successfully argued that hemp is not marijuana. I’m not faulting anyone for making the argument that because hemp can’t get you high, it should not be treated as an illegal drug.

At the same time, the cannabis industry needs to prepare for a future in which there’s no magic 0.3% THC limit. Already hemp and marijuana entrepreneurs are navigating conflicting THC levels in Europe (0.2% for the EU, 0% for Britain). And international health authorities who are reviewing CBD’s medical value may well conclude that the medicine is best produced from plants that don’t follow THC guidelines used in Canada and the United States.

So as marijuana companies jump into the CBD market, and hemp companies push to expand into medical marijuana markets, it’s important to remember that the cannabis plant doesn’t know whether it’s legal or illegal. And the days may be numbered for any distinction between the two kinds of cannabis. How is your business planning for the change?