After a landmark year in cannabis legalization, marijuana advocates have plenty of work left. And they’re not resting on their laurels.

The Marijuana Policy Project calculates a whopping 37 legalization bills for medical or recreational marijuana are likely to be introduced in 33 states and the District of Columbia in 2017.

“There’s more support for marijuana policy reform than ever before among the public, and that appears to be reflected in state lawmakers’ views as well,” said Mason Tvert, the advocacy group’s communications director. “A lot of states have been talking about these issues for a while, and we expect to see those efforts in several states come to fruition this year.”

MPP’s website already lists 30 of those bills, but many legalization proposals the group anticipates have not yet been introduced.

Here are some of the states where MPP believes marijuana legalization is most likely to be successful this year:

A bipartisan coalition of state lawmakers lauded MMJ on the opening day of the 2017 legislative session in the Palmetto State, the Associated Press reported earlier this month. Three bills that could compete for support in the legislature: Senate Bill 212, House Bill 3128 and House Bill 3521.

ADVERTISEMENT
While it’s too early to determine which may win out, the fact that three measures in support of MMJ have already been introduced – and that the topic has support from both Republicans and Democrats – bodes well for those hoping South Carolina will legalize medical cannabis this year.

South Carolina is already one of the so-called “CBD states” after it approved a mostly symbolic CBD law in 2014.

But to date there have been essentially no business opportunities for cannabis entrepreneurs in South Carolina. That could change if lawmakers decide to get behind a more comprehensive MMJ law, and South Carolina is one of those MPP is most optimistic about.

Another “CBD state” with limited business opportunities, Texas is a prime target for cannabis reformers who hope lawmakers in Austin will pass a broader MMJ law this year.

A bill with that goal was introduced in early December, and MPP is hoping the Lone Star State will push the measure through this year, especially because the Texas Legislature meets every other year.

“We were confident we had the support in the (2015) session, but we really just ran out of time,” Tvert said.

One of three Eastern Seaboard states that could become the first to legalize adult-use cannabis through the legislature instead of the ballot box, Connecticut’s recreational marijuana proposal faces one big hurdle: its governor.

Although two bills to legalize adult use, Senate Bill 11 and House Bill 5539, have been introduced, Gov. Dannel Malloy opposes rec legalization, according to The Wall Street Journal and CBS New York. That means even if one of the bills passes both chambers, Malloy will be waiting with his veto pen.

He’ll be in office until early 2019, meaning that either cannabis reformers will have to change his mind or wait him out if they want to see Connecticut join Massachusetts and Maine in the East Coast legalization movement.

Rhode Island was a top contender last year to be the first legislature to legalize adult-use marijuana, but a legalization bill stalled in committee. Yet the state is again one of MPP’s brightest hopes for big reform gains.

“For both Vermont and Rhode Island, we hope that they’ll be looking at the neighboring state of Massachusetts as both a model as well as an impetus, a catalyst for getting change done in their own states,” Tvert said.

Although a bill has not been introduced, one of the keys is Gov. Gina Raimondo, who is open to adult-use legalization, according to the Providence Journal.

Another contender to be the first state to legalize rec through a legislature, Vermont’s state Senate even passed a legalization bill in 2016 before the measure failed in the state House.

Still, a majority of voters in Vermont back legalization, according to polls, which means state lawmakers may decide it’s time to pass adult use.

Washington DC: The council is considering a bill to establish a legal rec industry. District voters in 2014 legalized possession and consumption of adult-use marijuana, but sales remain illegal. 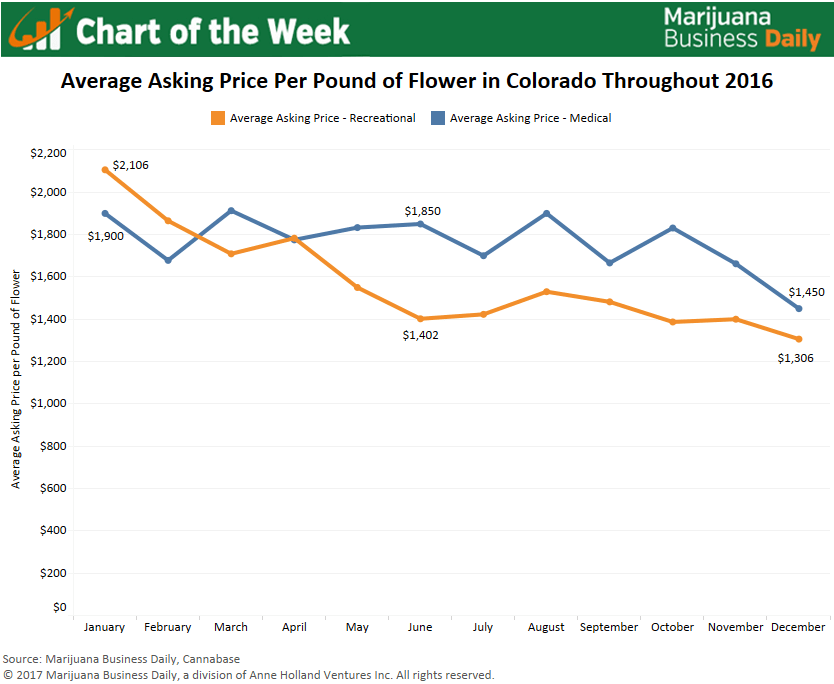