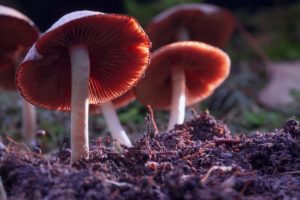 (Editor’s note: This column is part of a recurring series of commentaries from professionals focused on the cannabis industry. William Bogot, Joshua Horn and Kimberly Kwan are attorneys with Fox Rothschild, which has offices across the country.)

There is still much growth and revenue to be made and capitalized on in the cannabis industry, but many people have started to notice the “’shroom boom” and its potential.

While the psychedelic drug market is still in its early stages, Research And Markets projected that its market size will reach $10.75 billion by 2027. 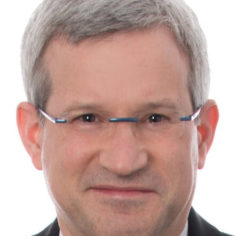 During the COVID-19 pandemic, the Centers for Disease Control and Prevention reported the number of Americans suffering from anxiety, depression and suicidal thoughts nearly doubled from the previous year.

Two decades worth of research material demonstrates the efficacy of psychedelics, particularly LSD, in treating mental disorders, dating to the 1940s.

Because of an increasing number of Americans struggling with mental health and a growing acceptance of medical and adult-use marijuana in the past decade, the use of psychedelics for mental health is being reevaluated.

The two industries share similarities, so having familiarity in one gives you an advantage in the other.

Here are a few do’s and don’ts for those considering getting involved in the psychedelic industry:

Do participate in psychedelics if you want to diversify your company’s business portfolio.

If your company is already in the cannabis space, it is not a bad idea to venture into psychedelics as cannabis company and intellectual property incubator Goodness Growth Holdings recently did. 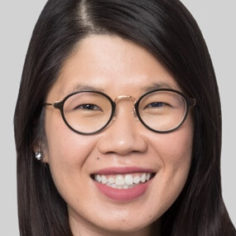 Kingsley viewed Resurgent’s expansion into psychedelics as a “natural extension” to the team’s medical and scientific expertise because “many (psychedelics) are plant derivatives, and that’s in our wheelhouse.”

Do believe in the plant and the science:

However, the coronavirus pandemic caused a revival in the research of psychedelics because of the increase in mental health issues.

Biotech companies are getting involved in psychedelics because they believe psychedelic medicines offer a new paradigm in mental health.

Traditional medicines that treat depression, addiction and anxiety provide either no relief or small, temporary relief.

MindMed’s Chief Executive Officer (“CEO”) J.R. Rahn told Yahoo Finance that “traditional medicines. . . numb and mask the issues that surround these illnesses. . . while (drugs such as Xanax) might make you feel better, they can also be highly addictive and are not dealing with the underlying problem.”

However, it takes years to complete clinical trials. and even then, it is not certain that such drugs will gain FDA approval. 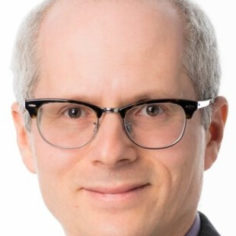 Even though it is too early to call who will reap the most benefit in the psychedelic market.

The companies that will emerge as the winners will probably be those “that have deep pockets, patentable products and a well-thought-out reimbursement strategy,” Gonsalves said.

Do educate yourself and others to help destigmatize psychedelics

The legalization of marijuana in the past decade has helped pave the way for greater and quicker acceptance of psychedelics.

As of now, only a handful of cities have decriminalized psychedelic mushrooms, such as Oakland and Santa Cruz, California, Denver and Washington DC.

Oregon is the only state thus far to take similar action, doing so in November 2020.

While there is some success in decriminalizing and legalizing psychedelics, much progress still needs to be made.

The psychedelics and cannabis industries share a lot of similarities. Both are Schedule 1 drugs, which means they are federally illegal and have no “currently accepted medical use.”

You might say, “So what? Marijuana is a Schedule 1 drug, but it has been legalized in 34 states and counting. The same could happen to psychedelics.”

However, it would be prudent for investors and entrepreneurs to know what psychedelic companies are planning now and what future they envision for this drug and the industry as a whole.

MindMed’s Rahn said its company is focused on studying the safety and efficacy of psychedelics and training the next generation of psychiatrists to incorporate these drugs into their treatment regimen.

Unlike the cannabis industry, psychedelic biotech firms are generally not seeking state-by-state approvals but instead are looking for FDA approval to use psychedelics as a pharmaceutical drug.

Even if psychedelics are descheduled and federally approved, biotech companies will probably recommend that the drugs be used in a clinic under professional medical supervision.

The goal – generally – is not so much a push for nationwide recreational use but, rather, for primarily supervised medical use.

The growth in the psychedelic industry does not threaten the cannabis industry; it presents another business and investment opportunity for those in the cannabis sector.

Psychedelics will likely encounter some of the same regulatory and legislative hurdles the medical cannabis industry faced a decade ago. However, with uncertainty comes opportunity.