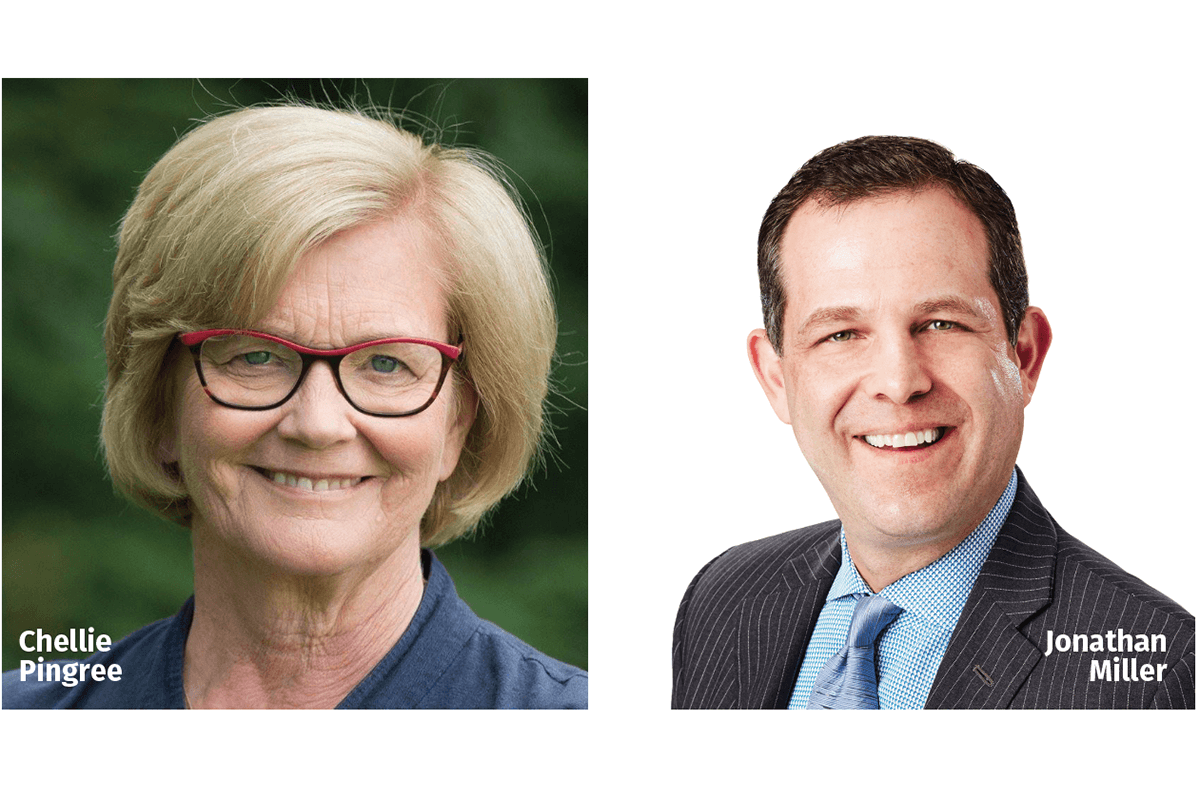 U.S. Rep Chellie Pingree of Maine intends to introduce legislation to reform the Farm Bill, according to Jonathan Miller of the U.S. Hemp Roundtable.

Delta-8’s meteoric rise in popularity is forcing a conversation about how to regulate minor cannabinoids.

Until recently, delta-8 THC has existed in an unregulated, legal gray area. And because there are dozens of other minor cannabinoids not covered by federal and state laws, regulating D-8 could have wider ramifications.

Some industry observers worry that a knee-jerk reaction to delta-8 THC could result in mass-overregulation that stymies cannabis businesses and innovation.

“Once you go down this road where you start supervising delta-8 as a cannabinoid that’s made from hemp, you’re basically saying, ‘We’re going to draw that little line in the sand about what is hemp and what is cannabis grown for cannabinoids,’” said Harold Jarboe, owner of CBD and D-8 producer Tennessee Homegrown.

Still, others in the industry are in favor of expanded regulation.

“People are really drilling down into the naturally derived contents of this plant,” said Morgan Fox, a former spokesman for the National Cannabis Industry Association, who joined the staff of NORML. after this interview. “There’s going to be a need to fit those minor cannabinoids into a larger regulatory structure when they’re present in products in much greater amounts than they would be in nature.”

Jonathan Miller, a lawyer with the U.S. Hemp Roundtable who helped draft the hemp provisions of the 2018 U.S. Farm Bill, said less well-known cannabinoids such as CBG and CBN present an even bigger challenge.

“We’ve now sort of undermined our argument that hemp is not intoxicating, and so people are taking a closer look at things like CBD. We made this deal with Congress and regulators, and now they’re saying, ‘Wait a minute, did we give away too much? Do we need to rein back all hemp products?’” Miller said.

“That’s not likely going to happen until the next Farm Bill is passed, in 2023,” Miller said, although the U.S. Hemp Council supports the idea.

That means, for the time being, states are going to have to take the lead. And some are.

“It’s very difficult to have a coordinated approach in all 50 states,” Miller said. “They’re all well-meaning, and they might all be on the same theme. But they have different nuances to them. So, we get a regulatory patchwork … which is just a nightmare for those companies that are trying to sell in all states.”