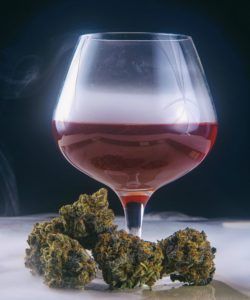 He got the idea for the one-day conference during a Wine Industry Network expo in December 2016 that featured a 60-minute session, “What Impact Will Marijuana Legalization Have On Wine Sales.”