Can the U.S. cannabis industry claim its first plant-touching “unicorn” – a company valued at $1 billion?

In January, Captor announced it entered into a nonbinding letter of intent to purchase 3% of the California-based cannabis management and investment firm MedMen Enterprises for $30 million.

The numbers indicate a valuation of roughly $1 billion, which some observers in the industry have scoffed at.

This deal and other recent M&A transactions – including two by iAnthus Capital in January – provide some insight into the current landscape for marijuana company valuations, which remain a murky and controversial area of the industry.

ADVERTISEMENT
Determining the value of a cannabis company is extremely difficult, given the relative newness of the industry, the fact that each state has a different regulatory structure and the lack of widely used valuation benchmarks.

Valuations continue to be highly subjective – as the recent deals show – and they can differ greatly even among businesses that appear fairly identical in terms of focus, size and financials.

It’s also difficult to tell if some valuations are based on reality or are grossly inflated.

“In the business we’re talking about, market metrics are anecdotal at best,” said Colorado cannabis accountant Ron Seigneur, who has written a book on valuation techniques for plant-touching cannabis companies.

“When we do a valuation … we look at projected cash flows, we look at adjusted net assets.

“Can you show me something close to a billion dollars worth of intellectual property and license rights that you own? Probably not,” Seigneur said when asked specifically about MedMen and Captor’s investment.

Captor Capital declined to comment about what went into the overall valuation of MedMen that led to its $30 million investment for a 3% stake.

Daniel Yi, communications manager for MedMen, emphasized to Marijuana Business Daily that his company did not come up with the valuation.

Yi added that he isn’t sure how Captor came up with its metrics for valuing MedMen, though he said his firm will utilize the publicity to attract more investment money.

Some industry financial professionals questioned whether MedMen is really worth that much.

“This just seems a little overhyped to me,” Seigneur said.

“We know nothing about how they got to $1 billion other than the terms of the deal. … Let’s look at the fundamentals of the company itself, not what potentially controlling stockholders put in to hype a deal.”

Seigneur added that it’s possible MedMen will be worth $1 billion at some point – if it isn’t already – but he’d like to see “a lot more questions answered.”

There are also questions about the relationship between Captor Capital and MedMen, which could have influenced the valuation, said Matt Karnes of New York-based GreenWave Advisors, a financial analysis firm that focuses on the MJ industry.

Captor established a cannabis advisory board in December and appointed three MedMen executives to run it, including CEO Adam Bierman.

“It’s like if you were to sell your house and you were to also act as the appraiser for your house,” Karnes said when asked about potential conflicts of interest in the situation.

Yi said none of MedMen’s executives on the Captor advisory board had any sway over the company’s valuation of MedMen or its decision to invest $30 million.

He also said MedMen has other investors who have valued the company at $1 billion, but he declined to identify them.

New York-based iAnthus Capital Holdings shed some light on how it values companies after it was involved in two M&A transactions last month:

The difference in purchase price: $30 million.

iAnthus CEO Hadley Ford said a main reason for the huge gap is that each market has a different immediate profitability level.

New York isn’t as promising a market in the near term, which kept the purchase price for Citiva fairly low compared to what it paid for GrowHealthy.

“You figure out how much cash you think the machine can generate, and cash that is generated more closely to you in time is more valuable than cash generated five years from now,” Ford said.

iAnthus – which has cannabis business holdings in six states and is publicly traded in the United States and Canada (ticker symbols: ITHUF and IAN, respectively) – believes Florida’s market will be more lucrative and profitable in the near term.

It has a “better list of (qualifying MMJ conditions and) a broader list of ingestion methods,” Ford said, adding that Florida also makes it easier for doctors to recommend medical marijuana.

“We think that the near-term ability of that business to ramp from a business perspective is a lot better than New York,” Ford said. “So, hence, you wind up with a better valuation.”

“You have a much bigger addressable market than you have in New York,” he added, “and therefore you get something that trades at (a much higher price).”

On top of that, geography can be a major factor in determining the value of a cannabis company.

“If you’re going to try and compare a restrictive market to someplace like (Colorado or Oregon), it’s not going to be meaningful, because it’s apples to oranges,” said Karnes.

Whether iAnthus’ acquisitions pay off – and whether the company correctly valued the businesses it purchased – remains to be seen, observers said.

“Did they pay too much?” accountant Seigneur asked. “Only time will tell.” 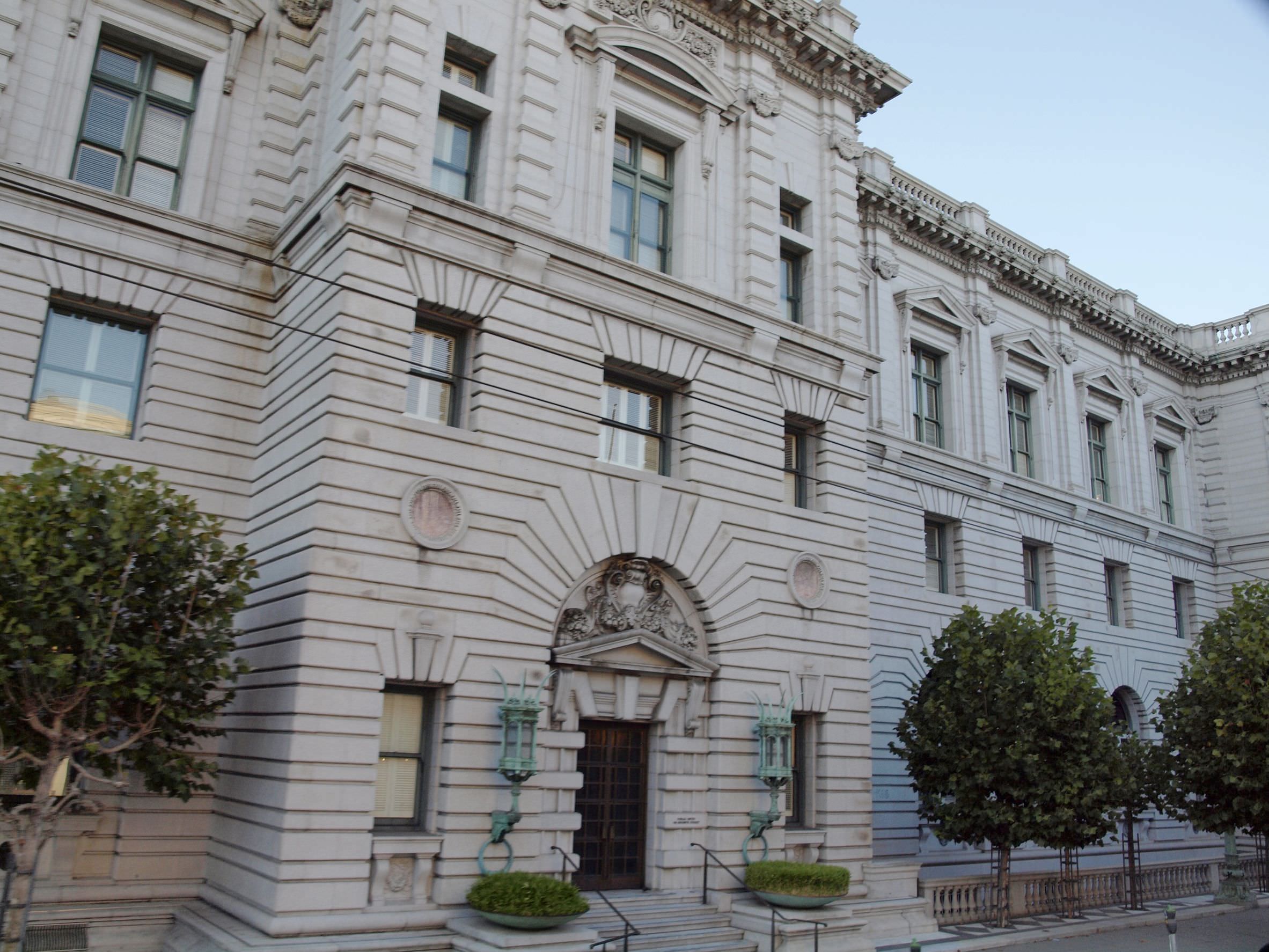 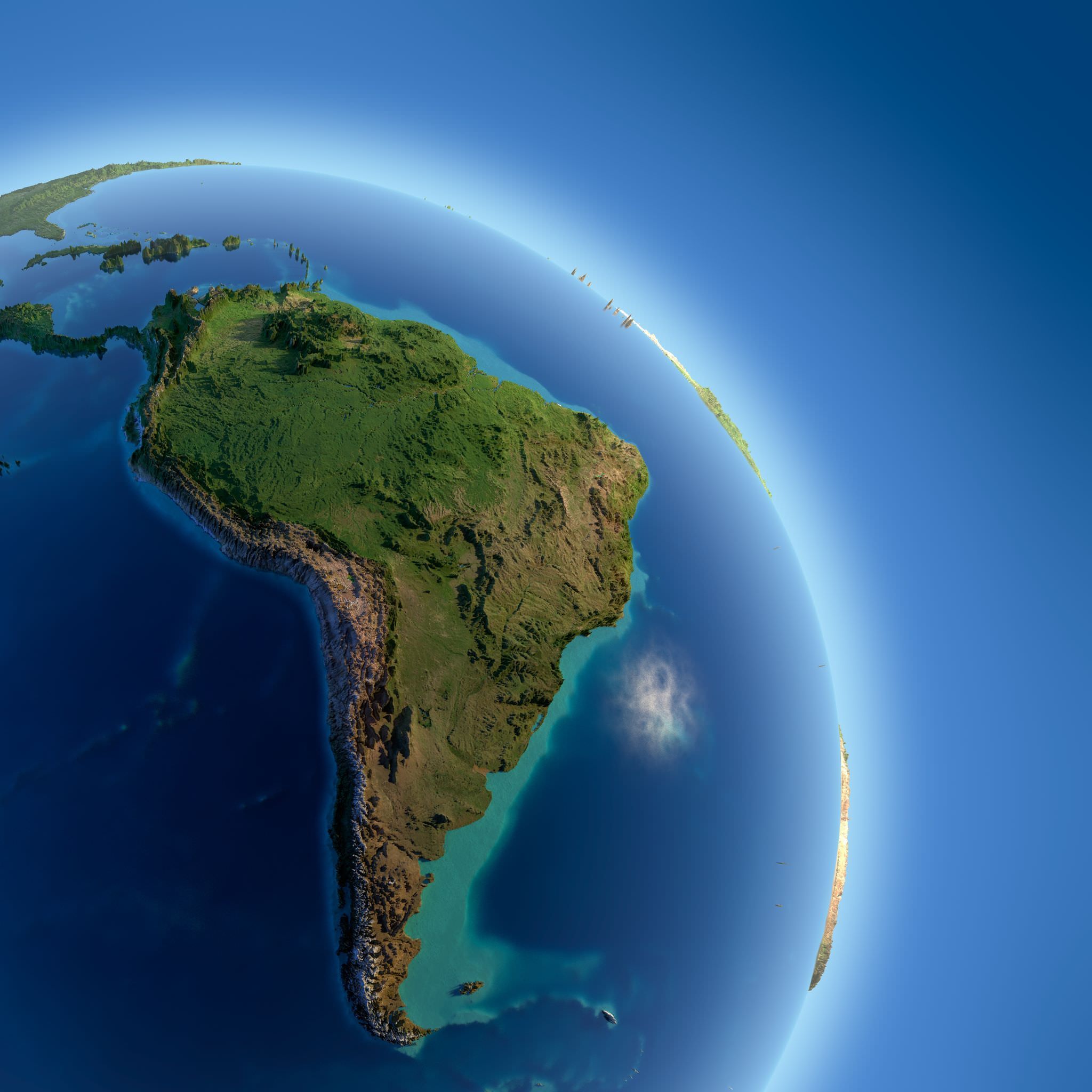 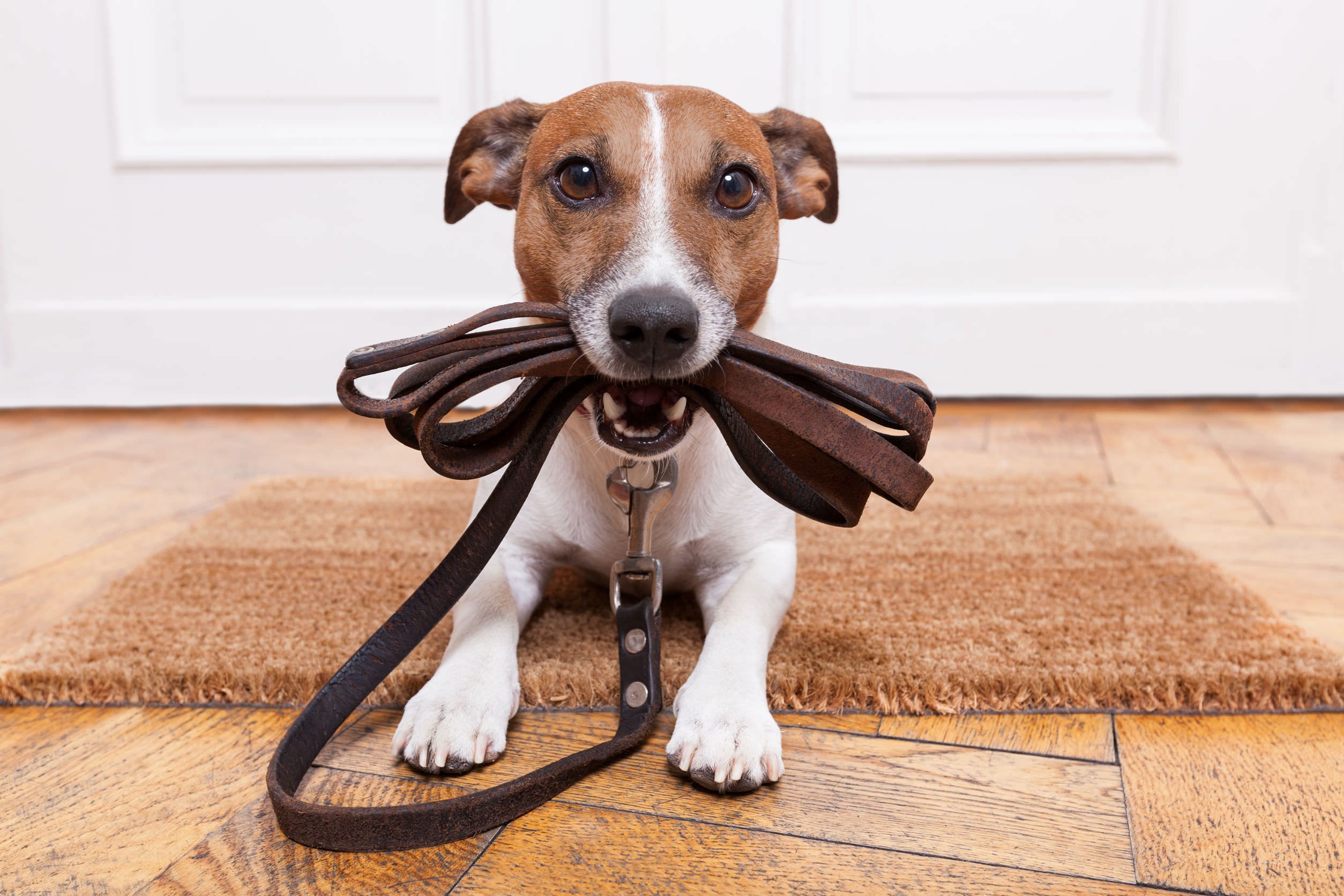