(This story has been updated with statements from Hexo and Sundial.)

At least two large Canadian cannabis companies have been notified by the Nasdaq that their shares do not meet the stock exchange’s listing standards.

Quebec-based Hexo Corp. and Calgary-headquartered Sundial Growers said they both recently received notices from the Nasdaq that they are not compliant with the exchange’s continued listing standards.

The companies’ shares are listed on the Nasdaq as HEXO and SNDL, respectively.

In an emailed statement to MJBizDaily, a Hexo spokesperson said that “management is evaluating several options and will provide an update in due course.”

Sundial’s management and board are committed to retaining the Nasdaq listing “and will proactively take all necessary steps to remain compliant with Nasdaq rules,” a spokesperson said via email.

Hexo received a notification from the Nasdaq on Monday, warning that it is not in compliance with the minimum bid price requirement.

The company was told its closing bid price for its common shares was below $1 (1.28 Canadian dollars) for 30 consecutive trading days.

Maintaining a minimum bid price of at least $1 per share is one of the Nasdaq’s listing requirements.

Hexo’s shares currently sit at approximately 52 cents on the Nasdaq.

Under the Nasdaq rules, Hexo has 180 calendar days to regain compliance. The shares will continue to be traded on the exchange in the meantime.

In Canada, Hexo lists on the Toronto Stock Exchange. That listing is not affected by the Nasdaq warning.

If the Nasdaq-traded shares do not rise to $1 for a minimum of 10 consecutive business days before July 25, 2022, the company might be eligible for an extension amounting to 180 calendar days, or its shares could be subject to delisting from the Nasdaq.

Sundial received a warning letter in August 2021, according to the stock exchange’s list of noncompliant issuers.

The company previously disclosed that it has until Feb. 7 to regain compliance with the minimum bid requirement.

For Hexo, it’s the second time in two years the Quebec-based marijuana company has run afoul of the listing requirements of a major U.S. stock exchange.

In 2020, Hexo was warned by the New York Stock Exchange that its shares, which had fallen below $1, did not meet the exchange’s listing standards.

In that case, Hexo said it received the notification April 7, 2020, before notifying shareholders via a news release more than a month later – on May 13, 2020.

Hexo subsequently consolidated its shares and maintained the listing.

Six months later, in August 2021, Hexo announced plans to split with the NYSE in favor of a listing on the Nasdaq, which has lower listing costs.

At least one analyst recently cast some doubt over Hexo’s plans to slash manufacturing and production costs, and sell some noncore assets, as the Quebec company looks to turn itself around after years of losses.

Hexo started overhauling its C-suite in mid-October with the departure of longtime CEO Sébastien St. Louis.

In December, Hexo shuffled out board Chair Michael Munzar and appointed its fifth chief financial officer in three years. 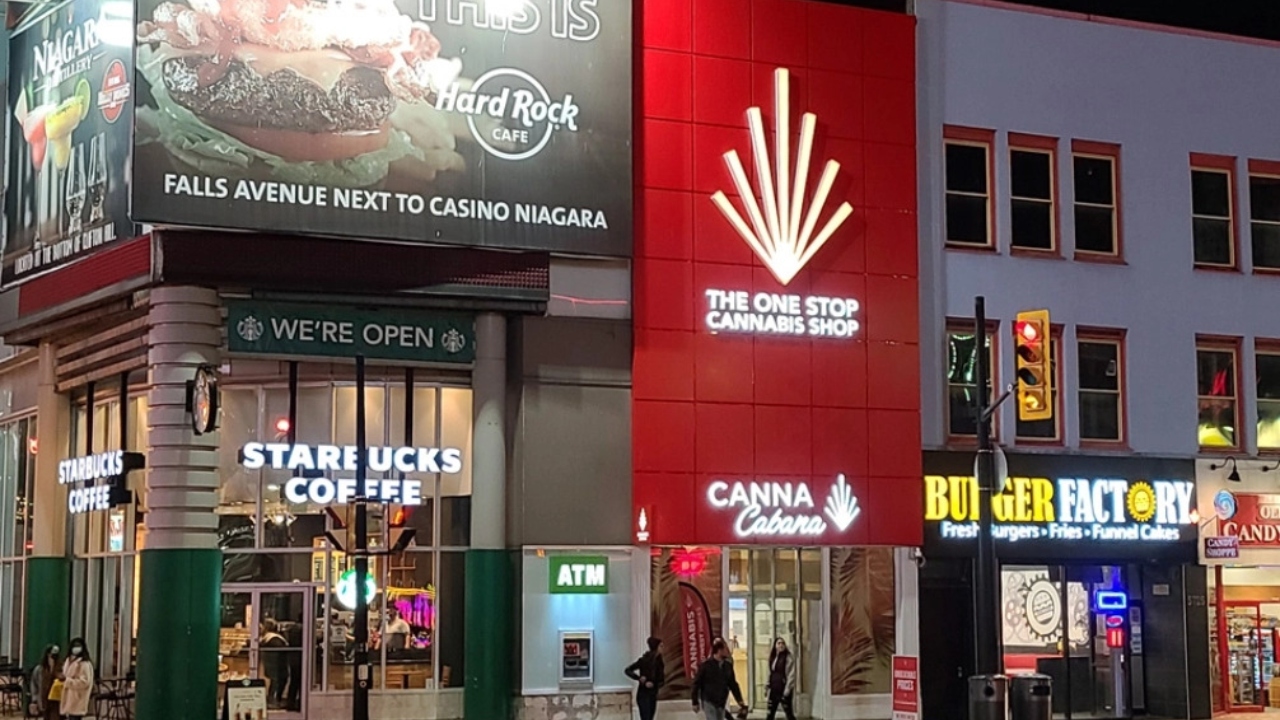 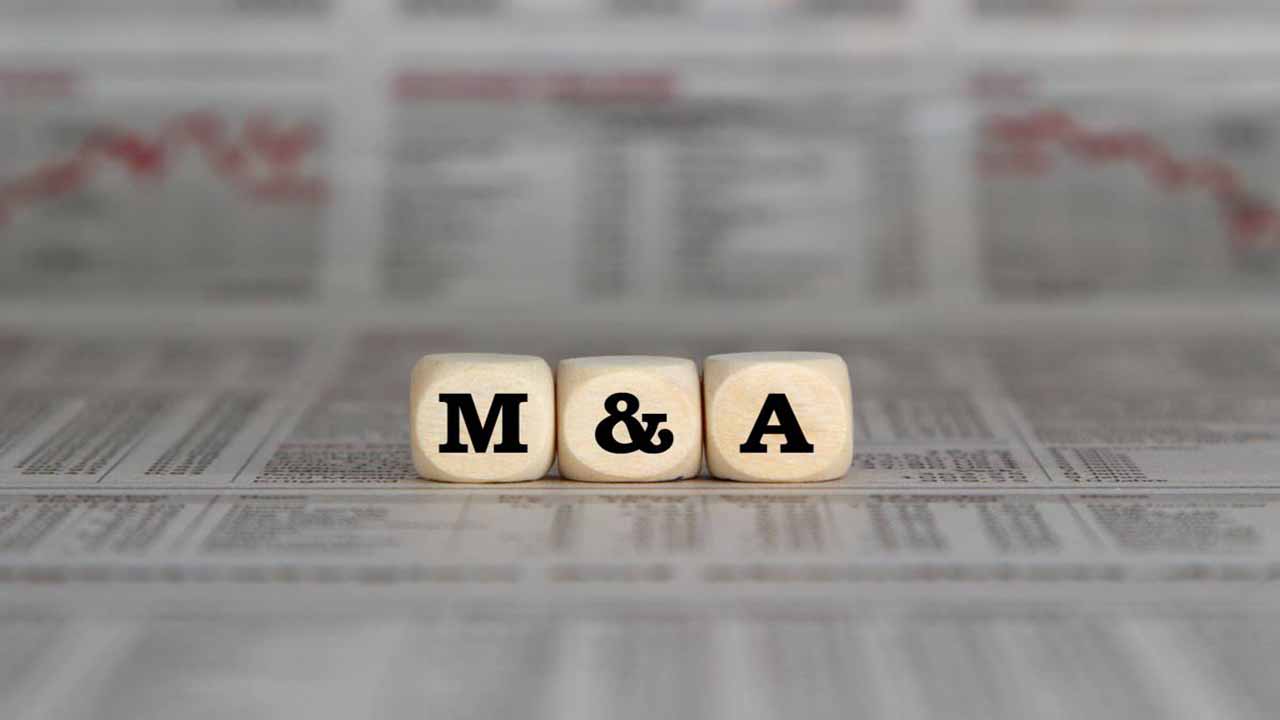