The combined $200 million is among the largest amounts of planned cannabis investments disclosed in a single day.

Moreover, the investment plans were unveiled at opposite ends of the country, signaling growing investor interest in marijuana businesses from coast to coast.

ADVERTISEMENT
In California, a new MJ subsidiary of an established Beverly Hills real estate investment firm announced plans to spend $100 million on California’s medical and recreational marijuana industries over the next year.

StarGreen Capital, a unit of StarPoint Properties, said it plans to pump money into a range of marijuana companies, focusing initially on cultivators, manufacturers and retailers.

Also on Tuesday, Florida attorney and medical marijuana advocate John Morgan told the Miami Herald he plans to invest $100 million in “the right opportunities,” adding that he’s also interested in acquiring a stake in a licensed MMJ business in his home state.

In an interview with Marijuana Business Daily, Morgan – who was the main force behind Florida’s successful MMJ legalization ballot measure last November – said he will use his own money. He will consider investing in businesses in his home state and across the nation.

Paul Daneshrad, the CEO of both StarGreen Capital and parent StarPoint, said it is time to move beyond traditional commercial and residential real estate deals.

“We’re just seeing a much greater, and greener, opportunity in this space and we feel like this is a much better place to invest capital,” he said of cannabis.

Daneshrad said StarGreen Capital has lined up the $100 million. The company already has invested $15 million in marijuana businesses.

The firm also is in late-stage negotiations with two California marijuana businesses that Daneshrad declined to identify because of confidentiality agreements.

While StarGreen Capital’s initial focus will be California, the company is prepared to look nationally at some point.

In terms of individual deals, Daneshrad said StarGreen Capital’s “sweet spot” will be in the $5 million-$20 million range. If the deal is larger, the company would consider it but would probably team with partners.

The company hopes to make about 10-15 deals. “We do want to diversify it,” Daneshrad said.

According to Daneshrad, StarGreen Capital for now will focus on professional entrepreneurs who have a branded strategy.

The company also likes anything with a real estate component, Daneshrad said – for example, a dispensary that wants to cultivate and owns a piece of real estate. Another ripe candidate would be a grow operation in Colorado that wants to move into the California market and needs real estate, capital and a partner.

StarGreen Capital is interested in both new and established companies.

“The younger, newer entrepreneurs who have just started and are having a harder time to access capital are good partners for us because we want to just be a capital source and that’s going to be a lower entry point for us. Meaning it’s going to be an earlier stage but cheaper,” Daneshrad said.

“The more established companies are going to give us a quicker entry into the market and stronger penetration, but it’s going to be more expensive.”

From Florida politics to investing

In Florida, Morgan told the Miami Herald that he’s “prepared to invest significant monies in the marijuana industry, and I plan to.”

In an interview with MJBizDaily, Morgan said he would invest in licensed businesses. “The biggest money is in the growing and distribution,” he added.

Arcview’s Dayton said that makes sense. Based on growth and the size of this market, he added, it was only a matter of time before deep-pocketed investors would more freely deploy their cash.

“It also makes sense that the big capital is going to go to real estate and the licensed businesses,” Dayton said. “These states aren’t going to give away these licenses again. When a new state passes a law, it’s a rare moment in time.”

Morgan was the main financial backer behind Florida’s successful MMJ voter initiative last November as well as a failed ballot measure in 2014. The Orlando attorney spent roughly $7.5 million of his own money on both campaigns.

Morgan previously has said he didn’t plan to invest in the cannabis industry. According to the Miami Herald, he rejected any suggestion his financial interests in cannabis influenced his political activism – or that his spending on the MMJ campaigns represented a financial down payment in the industry.

Morgan did acknowledge he’s been approached about investing in Chestnut Hill Tree Farm, a licensed CBD business in Florida that is at the center of a lawsuit over its sale to a Canadian medical cannabis producer.

“I have been approached by many companies here and in the U.S. and have and will continue to consider them,” Morgan told the Herald.

He added that Chestnut Hill “continues to be on my radar” and that he would be “interested (in) investing if the valuation is one I think fair. And if it becomes available.” 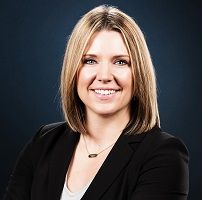 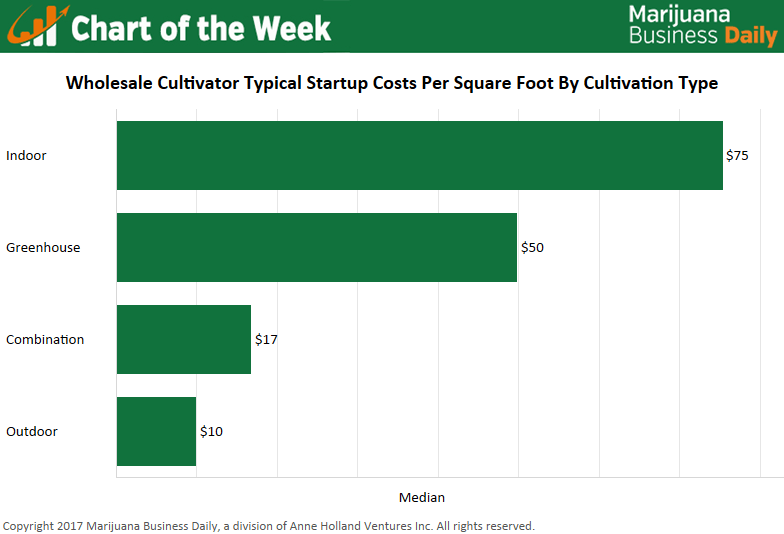