The cannabis industry has grown dramatically with each new state that legalizes its sale.

Still, the industry continues to have the reputation of being a no-holds-barred Wild West.

Here are three key pieces of advice on how to protect yourself from bad actors, acrimonious partnership disputes and costly legal disputes:

1. Protect your licensing: Each state typically requires that every marijuana business be licensed and the company owners undergo a background check.

It is critically important that your name is on the license if you are a partner or owner. For one thing, it is usually the law.

For another, having a name on the license is vital in preventing later ownership disputes about the existence and amount of your ownership.

Unfortunately, I often see people get cute with their licensing requirements. They have owners with handshake deals who aren’t on the license.

Investor groups, in particular, sometimes hear that they don’t need to be on the license, but in reality, they do.

If your name isn’t on the license, you might not later be able to claim an ownership stake or partnership rights.

On the other hand, if you are on the license, you have leverage in any disputes or major business decisions (including a sale) because regulators often require proof that all owners have consented to a transfer.

2. Formalize your partnership agreements: There are countless examples in the cannabis industry of handshake deals that have been happily in place for years until one of the parties tries to disown or dissolve it for any number of reasons.

These types of informal partnership agreements might be a lingering reminder of pre-legalization days when people were reluctant to put anything marijuana-related in writing.

However, now that marijuana is legal in many states, the old way of doing business serves no purpose other than to open up partnerships to contentious and expensive legal disputes.

Many states have enacted statutes requiring the recognition of partnership agreements, even if no signed paperwork exists.

However, the crux of the issue is not necessarily whether a handshake deal is enforceable – nearly all will be considered enforceable – but, rather, the sizable cost of the litigation required to prove its existence and to enforce it.

There’s also the onerous statutory provisions of the Uniform Partnership Act that apply to partnerships without a written partnership agreement.

The issues can get particularly muddy and lead to litigation when winding up a partnership.

Without a written agreement setting forth the process for dissolution, including potential liquidation of assets or buyout requirements, many partnerships will end up in litigation.

Signing a partnership agreement at the outset is always the best course of action because trying to unwind one after the fact can be as tricky as getting toothpaste back into the tube.

Once you attempt to formalize something informal, both parties usually begin jockeying to make new changes to the existing agreement that will work in their favor.

3. Safeguard minority owners: Shady accounting is one of the most notorious issues I regularly see in the cannabis industry, particularly regarding calculating profits and distributions.

A common problem I’ve encountered is a majority owner who tries to make profits look lower to reduce required profit distributions to minority owners while increasing profits for themselves.

A frequent example of this type of self-dealing is when payments for goods or services are made to affiliate businesses of the majority owner, meaning that they are, in effect, paying themselves twice and reporting lower profits to minority partners.

Perhaps surprisingly to many, such a practice might not be illegal or a breach of contract.

Many limited liability company operating agreements and partnership arrangements contain provisions allowing managing or majority owners to engage in some level of self-dealing.

Minority owners should protect themselves from this type of situation by having a written partnership agreement that requires:

Agreements should also provide minority partners with the ability to obtain an accounting of the amount spent and specific uses.

Having that language in writing is often enough to deter dishonesty because majority owners understand that minority owners have protections in place and can take legal action if needed.

These three examples illustrate why it’s beneficial for marijuana business partners to have an experienced cannabis litigation attorney prepare and review partnership agreements.

Don’t be penny-wise and pound-foolish. Spending a few hundred dollars upfront can save many thousands of dollars in potential litigation costs down the road.

David Olsky is a partner at Denver-based law firm Fortis Law Partners. He can be reached at dolsky@fortislawpartners.com. 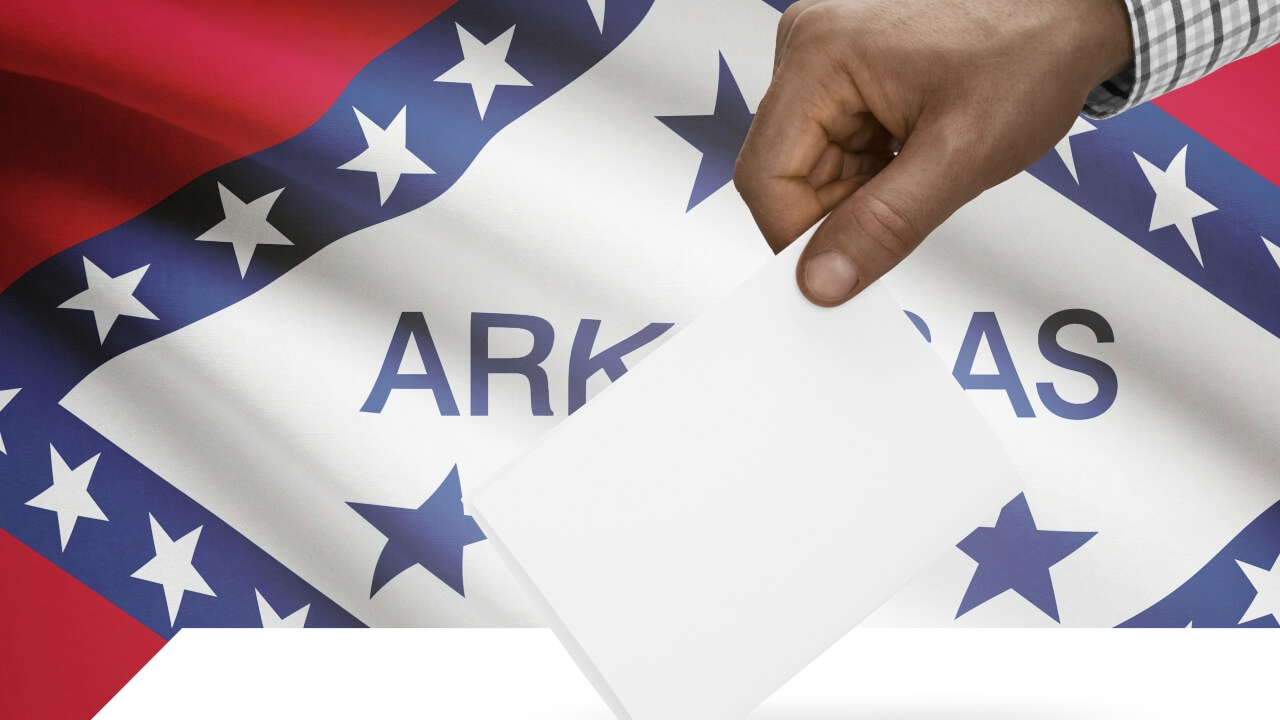