While most adult-use cannabis licenses in Arizona will go to the roughly 120 existing medical marijuana operators in the state, about a dozen will be available in underserved rural counties.

That’s according to state regulators, who also said they are confident in meeting business licensing timelines despite the coronavirus pandemic.

That means recreational marijuana sales could start as soon as March 20, 2021, less than five months after voters approved the proposition in November, the Arizona Republic reported.

The Arizona health department issued the first draft of recreational marijuana business regulations last week and asked for public input about those rules by Dec. 17.

Under the draft rules, the roughly dozen available adult-use licenses would be in rural counties that currently have one or no medical marijuana dispensaries.

The rules also call for a $25,000 application fee for an adult-use retail operation or testing facility.

The referendum approved by voters calls for the state to begin accepting adult-use applications on Jan. 19, 2021, and issue licenses within 60 days of application.

“My confidence level has been high they (state regulators) will meet the deadlines,” Steve White, CEO of Arizona-based Harvest Health & Recreation, told the newspaper.

“They have been given very aggressive timelines before and met them.”

The voter-approved initiative also calls for 26 “social equity” licenses to be issued to those disadvantaged by the war on drugs, but regulators still need to develop rules for that program.

Steve Elliott, spokesman for the Arizona Department of Health Services, told the Republic the social equity rules will be developed after the agency takes public comment and talks with stakeholders. 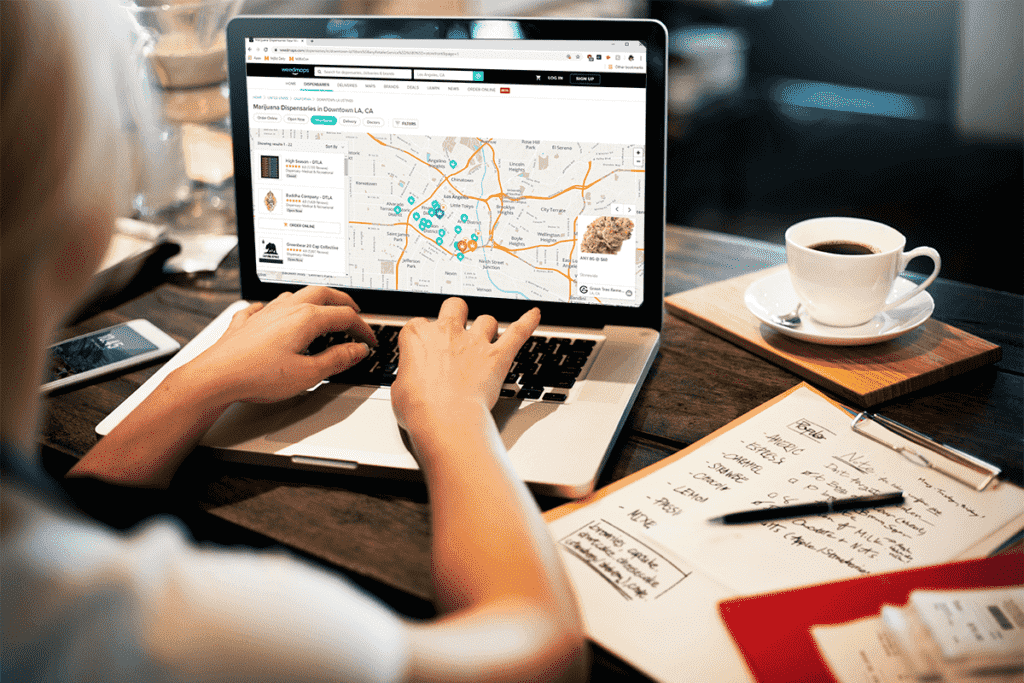