New York-based Acreage Holdings said on Friday it already closed deals with GreenAcreage for facilities in Florida, Massachusetts and Pennsylvania. The three facilities have a total of 182,015 square feet.

ADVERTISEMENT
Within the next 30 days, Acreage Holdings and the REIT, also based in New York, plan to close deals on facilities in Illinois and Connecticut.

GreenAcreage has committed to funding up to $43.9 million for the properties in Florida and Illinois, which could bring the total cost of the deals to $77.3 million. Of that, $72.3 million would be allocated to Acreage Holdings.

Acreage Holdings signed a long-term lease with GreenAcreage for the facilities.

“Acreage Holdings never intended to be a real estate company, and as the cannabis industry is a capital intensive business, tying up capital that can be deployed elsewhere,” Glen Leibowitz, chief financial officer of Acreage Holdings, said in a statement.

“This is yet another example of a nonequity, nondilutive financing, which cannabis companies are increasingly needing to use as both the public and private equity markets are drying up,” said Mike Regan, an equity analyst for Marijuana Business Daily’s Investor Intelligence.

In May, Acreage Holdings announced it had signed a letter of intent to sell its real estate assets and lease them back from the newly formed GreenAcreage.

Acreage Holdings trades on the Canadian Securities Exchange as ACRG.U and on the over-the-counter exchanges as ACRGF.

For more on the most recent deal with Acreage Holdings, click here. 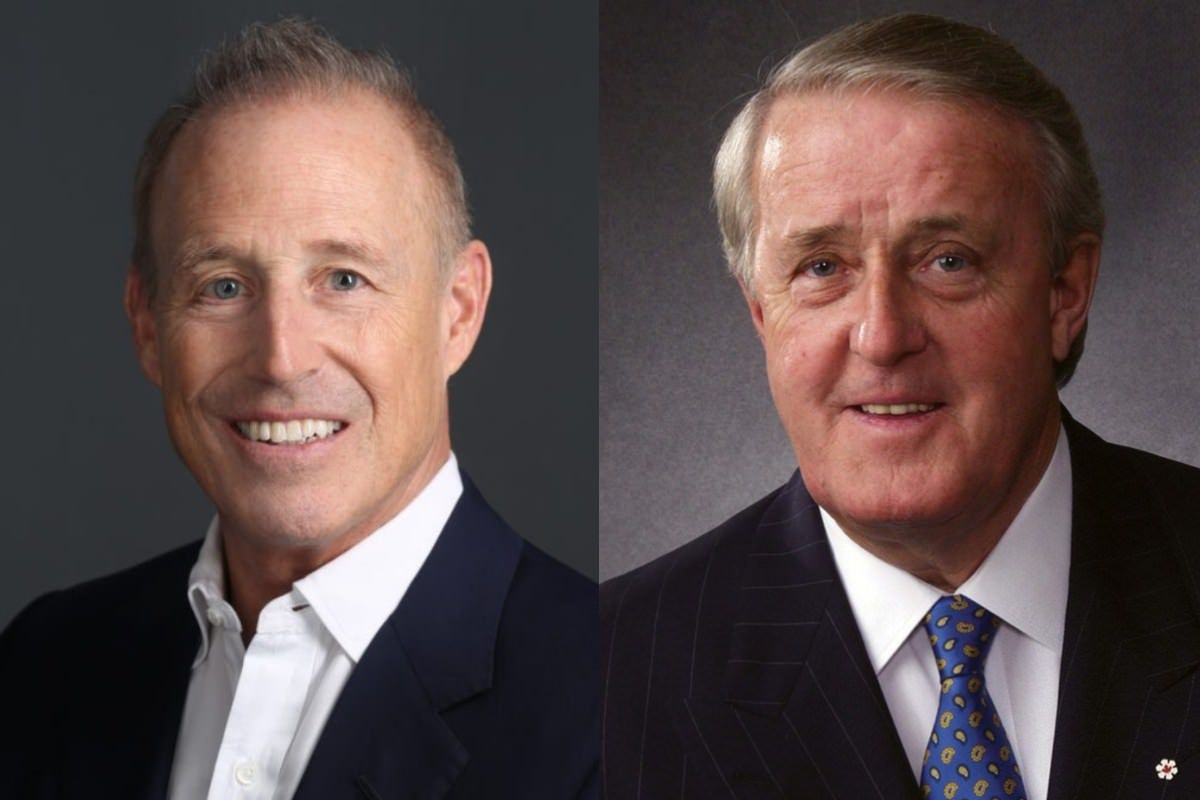 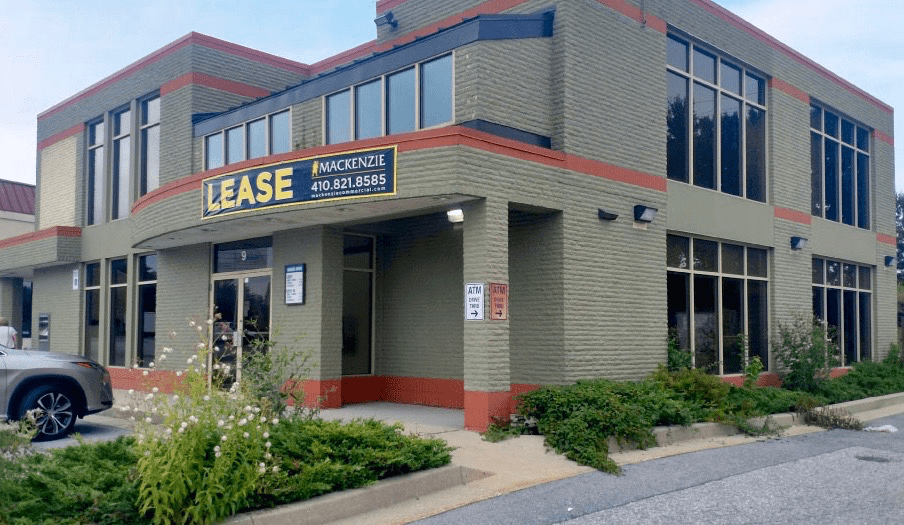 Marijuana smuggling charges to be dropped against ex-Vireo employees

US Tax Court rules cannabis deductions are not allowed