Nature’s Medicines operates cannabis dispensaries in Arizona, Maryland, Massachusetts, Michigan and Pennsylvania, according to its website, with a pending location in Missouri. The company also cultivates cannabis.

In May 2020, AFC Gamma announced it was lending $42 million “to streamline Nature’s Medicines’ capital structure and support its expansion initiatives, which include growth in its home state of Arizona and significant expansion into the Michigan market.”

AFC Gamma said in a Monday news released that $20 million more went to expanding the credit facility, with $10 million “syndicated to an affiliate.”

“With favorable supply and demand fundamentals across its operating and targeted markets, we believe Nature’s Medicines is poised for additional growth,” AFC Gamma CEO Leonard Tannenbaum said in the release.

AFC Gamma shares trade on the Nasdaq exchange as AFCG. 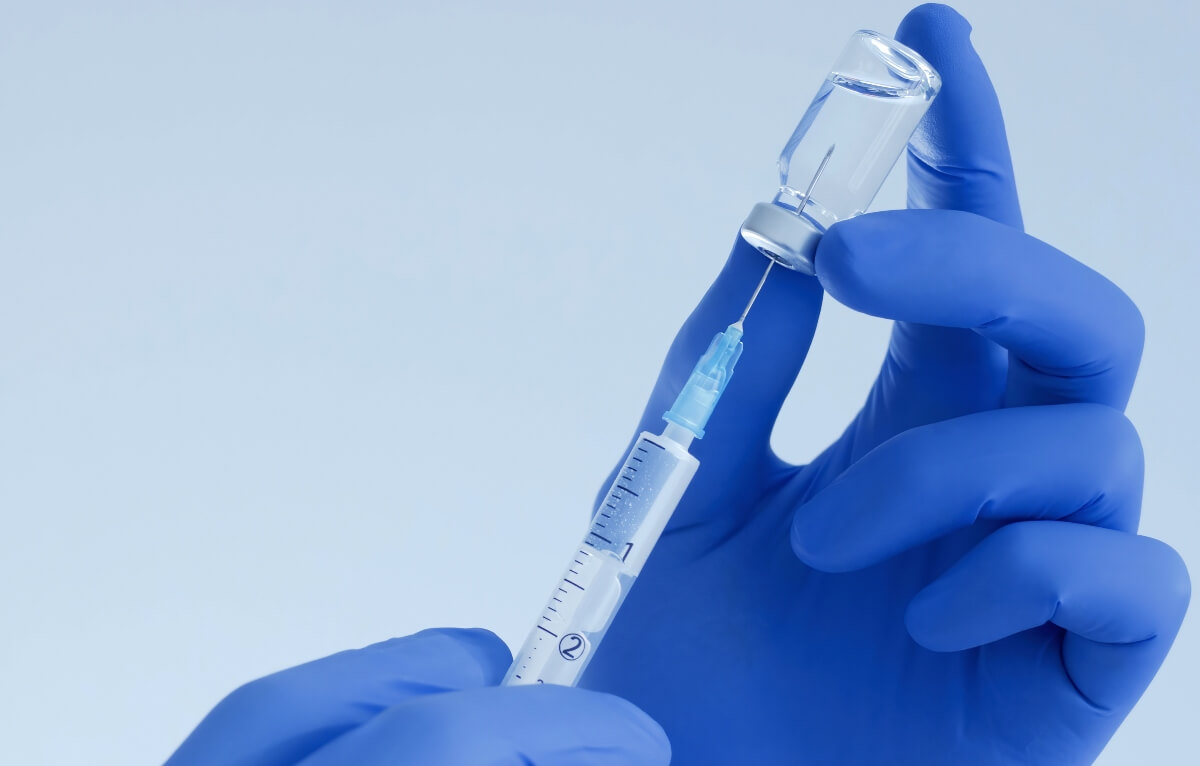