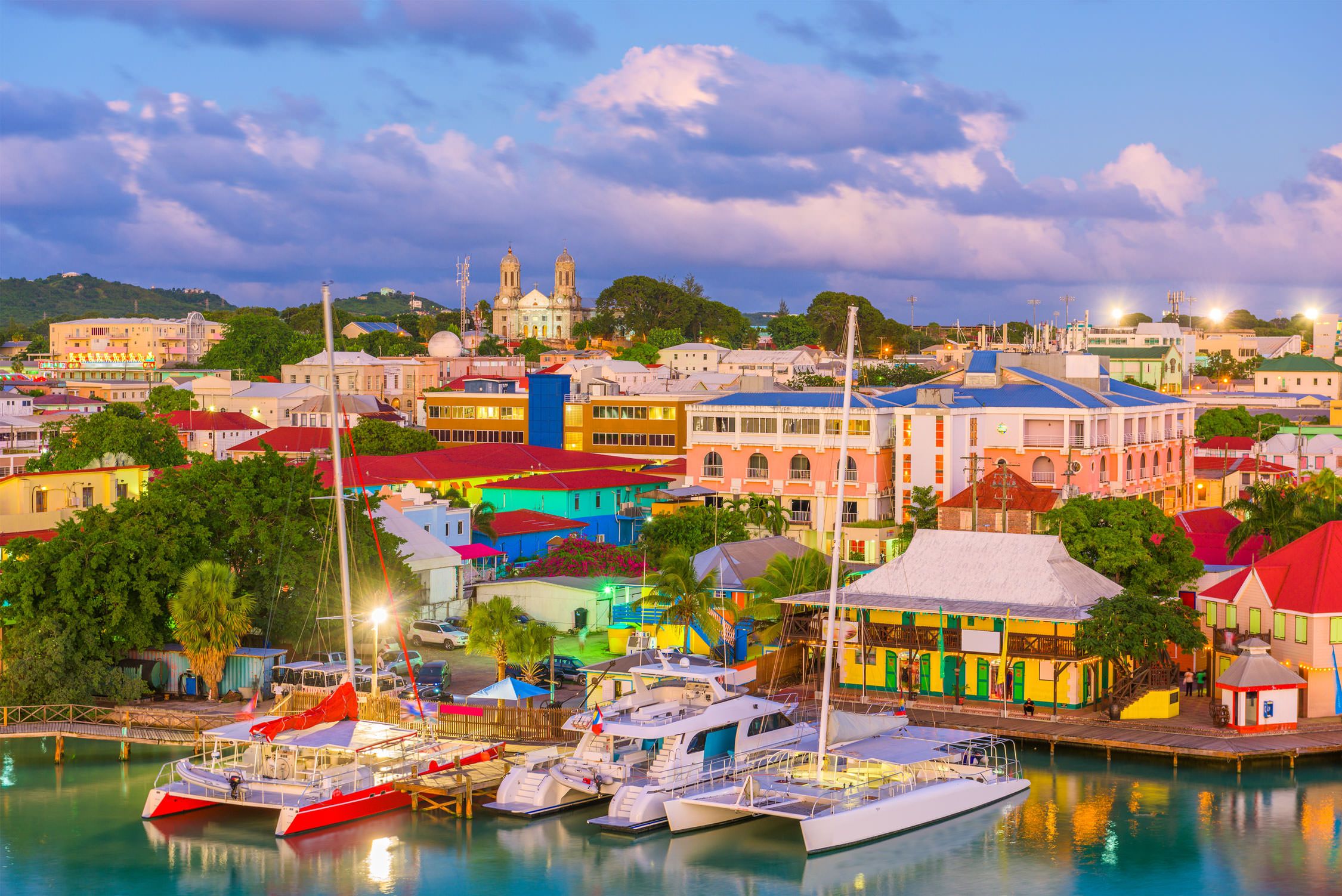 One month after decriminalizing cannabis, the tiny Caribbean nation of Antigua and Barbuda is drafting legislation to legalize recreational and medical marijuana sales.

The Misuse of Drugs (Amendment) Act, 2018, published in the Official Gazette on March 5, amends the Misuse of Drugs Act to state that “a person who is in possession of a maximum of 15 grams of the drug Cannabis or Cannabis resin is not guilty of an offence.”

It also makes it “lawful” to cultivate up to four cannabis plants per household and expunges marijuana convictions involving a quantity of 15 grams or less.

The amendment stopped short of legalization, however, as it does not remove legal penalties for the sale of cannabis.

ADVERTISEMENT
But that also may change soon.

Ryan Johnson, legislative drafter and editor of the government’s Official Gazette, confirmed to Marijuana Business Daily that a new bill is in the works that would permit cannabis sales under certain circumstances.

“Those circumstances have not been fully identified and confirmed as yet because … that legislation is currently being drafted and no final version of that bill is complete thus far,” Johnson said.

A source confirmed that a group from Canada is advising Antigua on the draft legislation, which involves recreational and medical cannabis.

The bill could be brought for consideration in Parliament within the next six months, according to the source, who requested anonymity because this person was not authorized to speak publicly about the issue.

Prime Minister Gaston Browne’s government won a decisive second term in last month’s general elections, winning 15 of the 17 seats up for grabs, meaning the bill stands a good chance of becoming law once it gains the support of his majority government.

Antigua and Barbuda follows other Caribbean nations down the path to legal medical cannabis.

Jamaica passed the “Ganja Law” in 2015, which made possession of 2 ounces or less of cannabis a ticketable offense. The law also legalized possession for medical or therapeutic purposes.

Here are the Antigua and Barbuda cannabis laws at a glance: 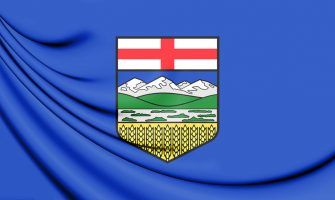 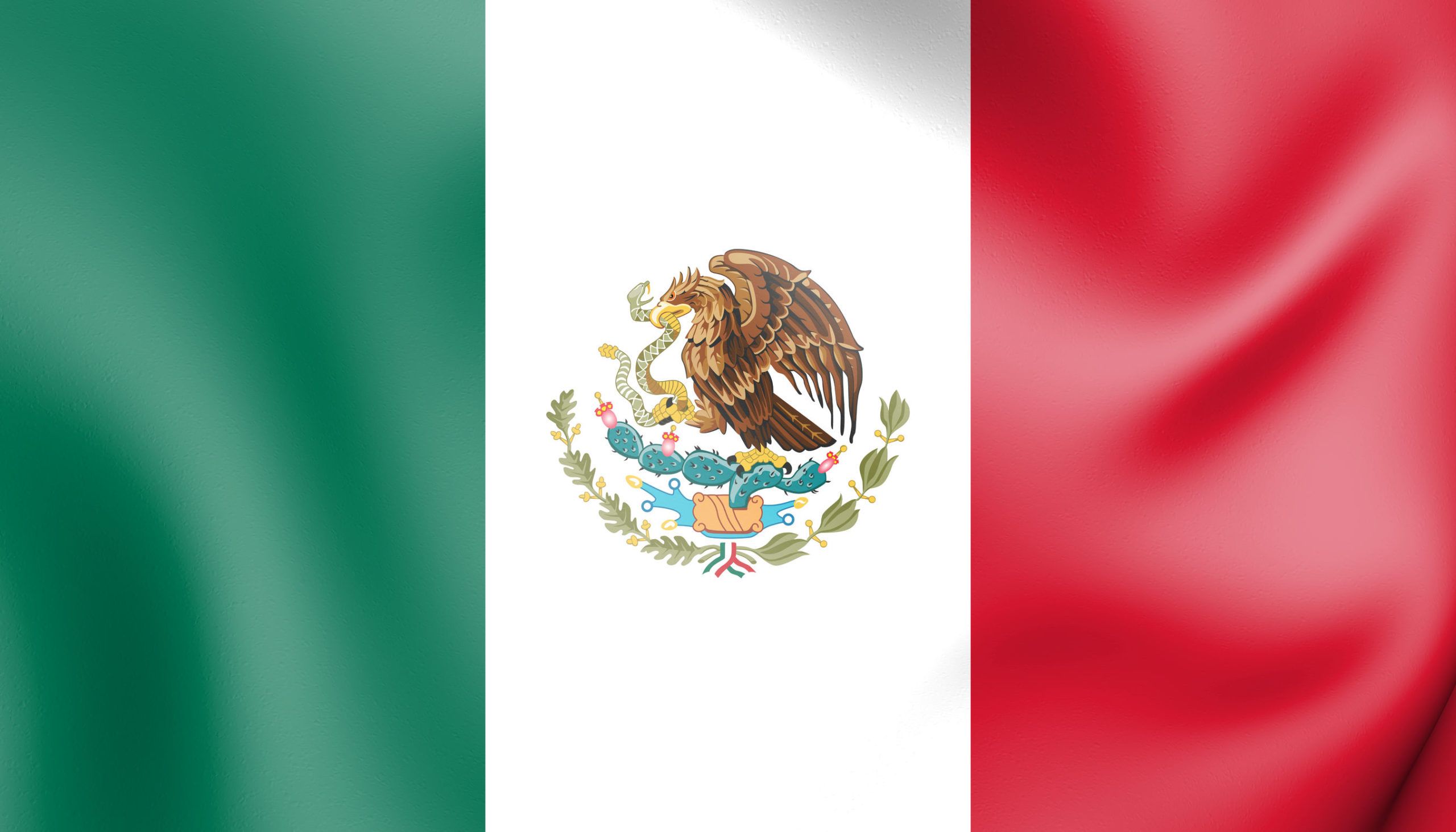