Alabama Gov. Kay Ivey named three appointments to the state’s new Medical Cannabis Commission that will administer much of the business licensing and regulation of the state’s MMJ market.

The 14-member regulatory body was created under the state’s MMJ law approved by the Legislature in May, AL.com reported.

According to the Washington DC-based Marijuana Policy Project, the Alabama Department of Agriculture will play a key role in regulating marijuana cultivation.

The three new appointments to the commission are:

The commission that will tap a director to manage the program.

The state’s lieutenant governor, the president pro tempore of the Senate, the speaker of the House, the agriculture commissioner, and the health officer also make appointments to the commission, AL.com reported.

The attorney general and secretary of state each name a non-voting advisory member.

The state Senate must approve the nominees, but appointments made while the Legislature is out of session can start serving now. 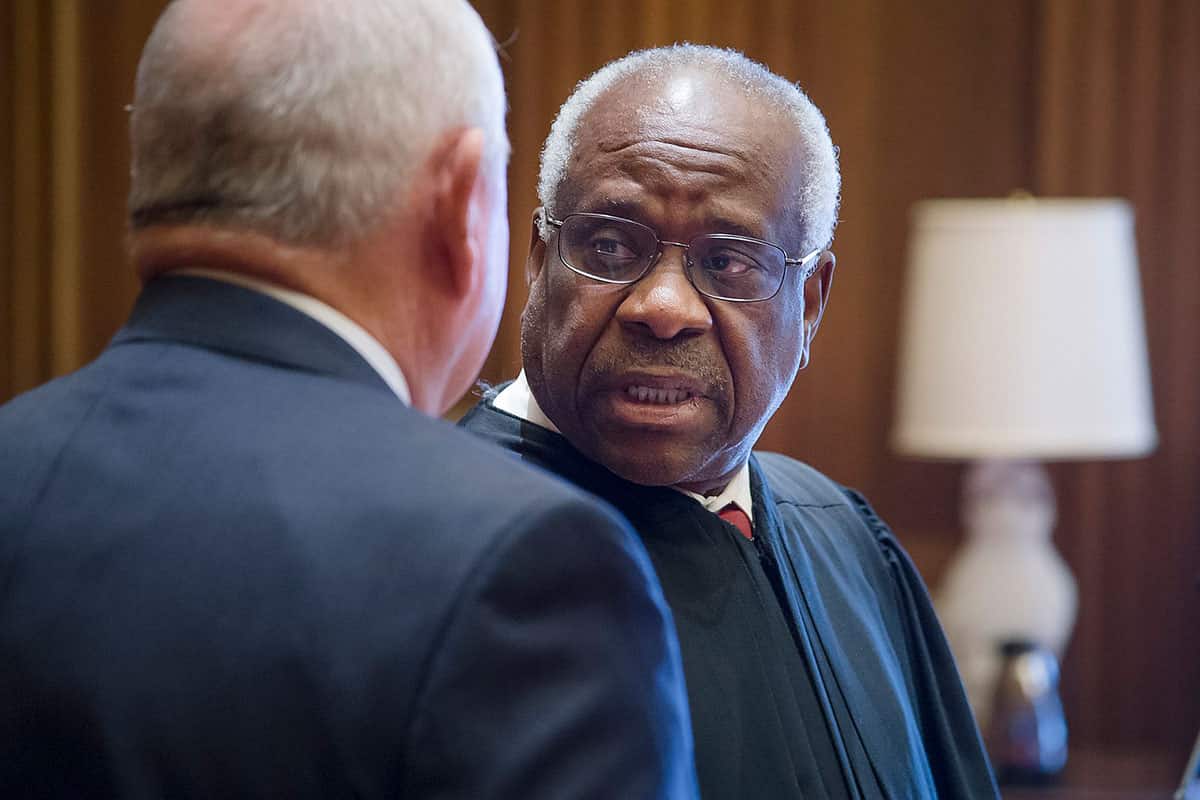