Alberta’s adult-use marijuana will be sold in private brick-and-mortar stores, according to the Calgary Herald, putting the province in a position to offer one of Canada’s hottest business opportunities for MJ entrepreneurs once cannabis sales begin next summer.

The Edmonton Chamber of Commerce said the move would open unprecedented business opportunities, noting that “Alberta’s entrepreneurs are ready, willing and able to take on the risks and rewards associated with developing this new industry.”

Online sales will be handled by the government.

Alberta is the second province to carve out a space for the private sector to participate in recreational marijuana sales, after Manitoba unveiled its “hybrid” system earlier this week.

According to the Herald, Alberta’s proposed cannabis framework – which will be introduced in the legislature next week – leaves the door open to marijuana cafes and lounges down the road. That would provide additional opportunities for entrepreneurs.

The province’s move potentially breathes life into the Canadian Cannabis Co-op, a group of marijuana producers offering to bankroll a “turn-key” retail network in Alberta.

Unlike Ontario – whose taxpayers are on the hook for the hundreds of millions of dollars it will cost to build a retail system from scratch – Alberta’s proposed system shifts all of the financial burden to the private sector. 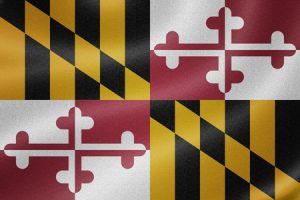