Alberta regulators have reversed a moratorium on the issuance of new adult-use marijuana retail permits after seeing a “modest but steady” improvement in the province’s cannabis inventory over the past two months.

The province stopped accepting new applications for marijuana stores in late November after federally licensed cultivators delivered only 20% of what Alberta had ordered.

As of Wednesday, 473 applications for new store locations were pending and another 115 have been approved but are awaiting licenses.

ADVERTISEMENT
The five-weekly permits will come from the “approved” application queue. That means it will take about six months for the province to work through the 115 applications before it gets to the remaining 473 pending applications.

“Those 115 applications will be awarded licenses – assuming nothing substantial has changed while they’ve been in the queue – over the next 23 weeks,” Holmen said. “And as more applications reach the final approval stages, additional applicants will enter the approval queue.”

Alberta remains by far the leader in Canada with 104 adult-use cannabis stores.

Regulators in neighboring British Columbia continue to struggle to get a handle on legal marijuana. That province saw only CA$2.8 million in sales in March, less than New Brunswick’s CA$2.9 million.

The agency is responsible for regulating cannabis distribution and retailers and also operates the province’s monopoly online cannabis store.

“Should the stability of inventory take a drastic downturn, AGLC will evaluate reinstating the moratorium,” the AGLC said. 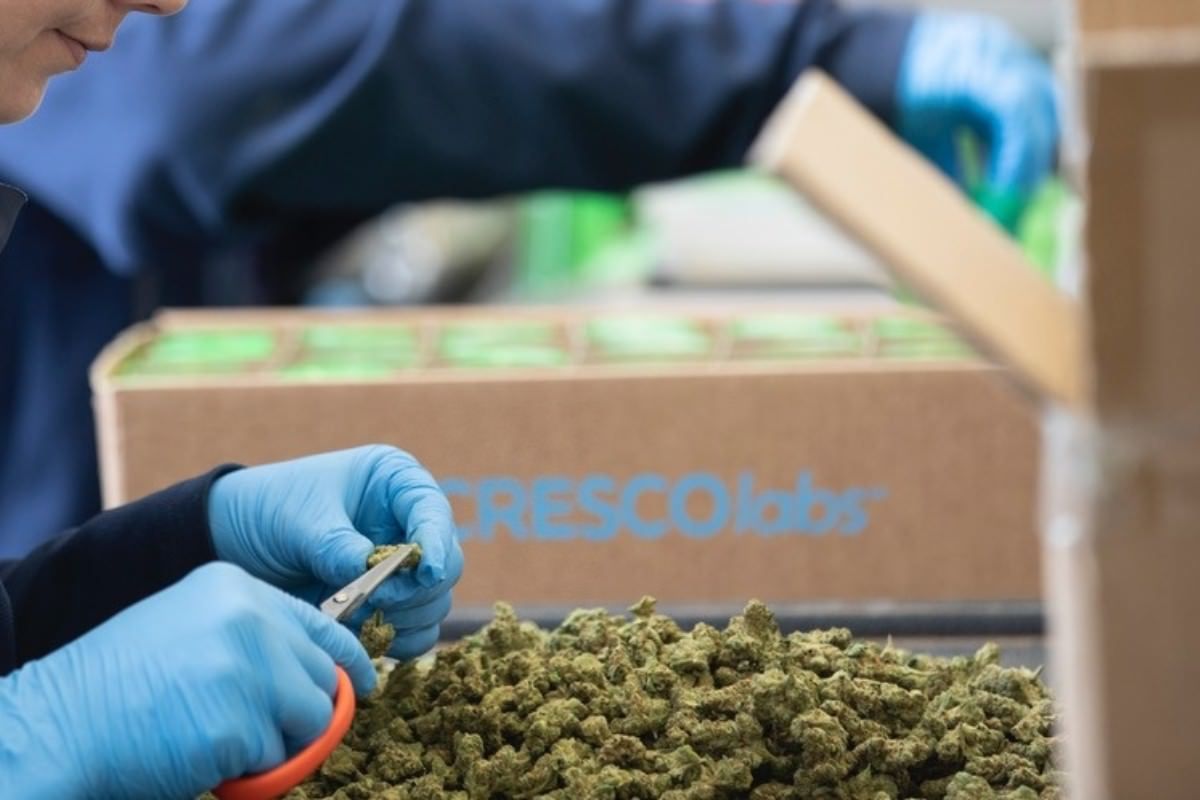