ADVERTISEMENT
Now that the deadline for applications has passed, the state’s Board of Pharmacy must begin the task of finding the best candidates, the Toledo Blade reported. 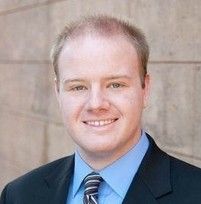