The marijuana industry can expect higher valuations, more capital injections and increased merger and acquisition activity after the sale of High Times and the iconic magazine’s Cannabis Cup.

That’s the assessment of analysts following the deal, in which investors paid $42 million for a 60% stake in the company.

ADVERTISEMENT
The magazine and the Cannabis Cup scored a $70 million valuation, making the transaction among the biggest in the history of the marijuana sector.

“This is where the industry is going,” said Morgan Paxhia of the San Francisco-based cannabis investment firm Poseidon Asset Management, citing mergers, acquisitions and consolidation. He added that the industry “can’t stay in first and second gear forever.”

The deal also is important because it gives the marijuana industry another benchmark for financial analysis, which can help out new investors tot he space.

It’s vital to the industry “to keep gathering metrics so people have more of an informed decision around business models,” Paxhia said.

“This deal is part of a longer-term trend that we’ve seen in cannabis where more capital is entering the industry,” Leavy said.

At first glance, High Times’ $70 million valuation may seem hefty for a print magazine that has lost about half its subscribers from its peak of roughly 500,000 several years ago.

However, what observers see is an iconic brand associated with a new and booming industry in its earliest stages. In other words, there’s lots of room for growth for the company.

“I can see defending a valuation like that,” said Leslie Bocskor, CEO of Electrum Partners, a cannabis investment advisory firm in Las Vegas. “Would a fundamental analyst say it’s a good valuation? No. They feel that most businesses in the industry don’t have good valuations. But that’s because fundamental analysts aren’t taking into account a lot of the things that make this industry unique.”

Some of the “unique” factors of the cannabis sector include already existing consumer markets and businesses reaching break-even far faster than in other industries, Bocskor said.

Sumit Mehta of Mazakali Partners, a cannabis-focused business services firm in San Francisco, dug below the surface of the deal, calculating that High Times’ $70 million valuation and its 236,000 subscribers translate into a cost of roughly $300 per subscriber.

Many analysts believe that as more deals like this happen, an increasing number of marijuana companies will be able to attract capital.

“The asset class for the most part is still undervalued, especially the assets that are plant touching,” Leavy said.

“There are still a lot of traditional pools of capital that are on the sidelines because of the federal prohibition,” he said. “While more capital is trending into the space, your starting point with valuations is from a very undervalued level.”

High Times’ post-acquisition performance will reflect both how the new owners run the company and the evolving marijuana landscape.

Perhaps the magazine’s biggest challenge is expanding and diversifying its subscription base so it looks more like the cannabis consumer market.

“They’ve established a loyal subscriber base and a loyal advertiser base,” Paxhia said, “but the question is how do they position themselves for Cannabis 2.0, to the fully regulated market and to a much more diversified consumer base?”

“They have top brand power. When you think marijuana, you think High Times,” said Samir Husni, director of the Magazine Innovation Institute at the University of Mississippi. “If they can use it effectively, they will be a powerful company.”

High Times’ task will be reaching out to new audiences without alienating those that have formed their base for years, Husni said.

One way the consumer-oriented High Times can expand its audience is to focus more on business news, observers said, and also bolster the events side of the company.

It will also be important for the company to expand its digital and social media presence, something that should be facilitated by having MassRoots as an investor.

Other possibilities include using the brand name to create retail or other consumer experiences.

“They can get into tourism and hospitality,” Bocskor said. “They are already the tastemaker, and they can really extend what they’re doing.”

However, High Times may have to accept that it no longer can stage events like the Cannabis Cup, where attendees often consume onsite. Or at the very least, the Cup will have to change dramatically.

“Once regulation kicks in, this whole idea of open consumption at these events, that’ll be gone,” Paxhia said. “And when consumption is gone, you could see far fewer consumers. And if there are far few consumers attending, there will be far few exhibitors wanting to attend.

“What will that mean long term for that part of their business? Is that going to hurt the revenues for the Cannabis Cup going forward?” 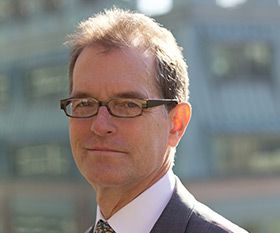 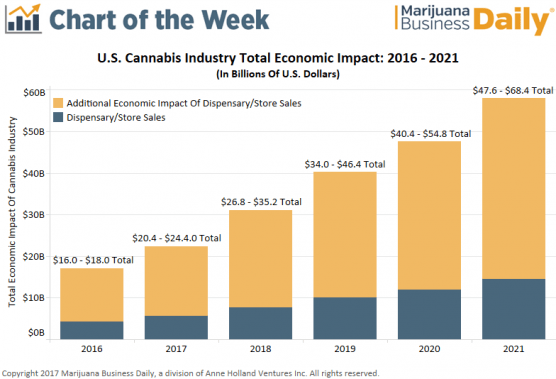