(This story has been updated to include information from Jana Weltzin, a cannabis attorney.)

The Anchorage Assembly voted against a 2% tax increase on cannabis retail sales Tuesday. MJ business owners see the Assembly’s 8-2 vote as a win for them and a blow to the state’s illicit cannabis market, TV station KTUU reported.

Anchorage Mayor Ethan Berkowitz’s proposal would have raised the city’s tax from 5% to 7%.

It has cost Anchorage approximately $615,000 to work with the marijuana industry, and MJ businesses have generated $3.5 million for Anchorage in tax revenue alone, she said.

The Assembly is authorized to increase the marijuana retail sales tax every two years by no more than 2%, and the tax cannot exceed 12%.

Anchorage’s tax on marijuana has not increased since it was approved in 2016. 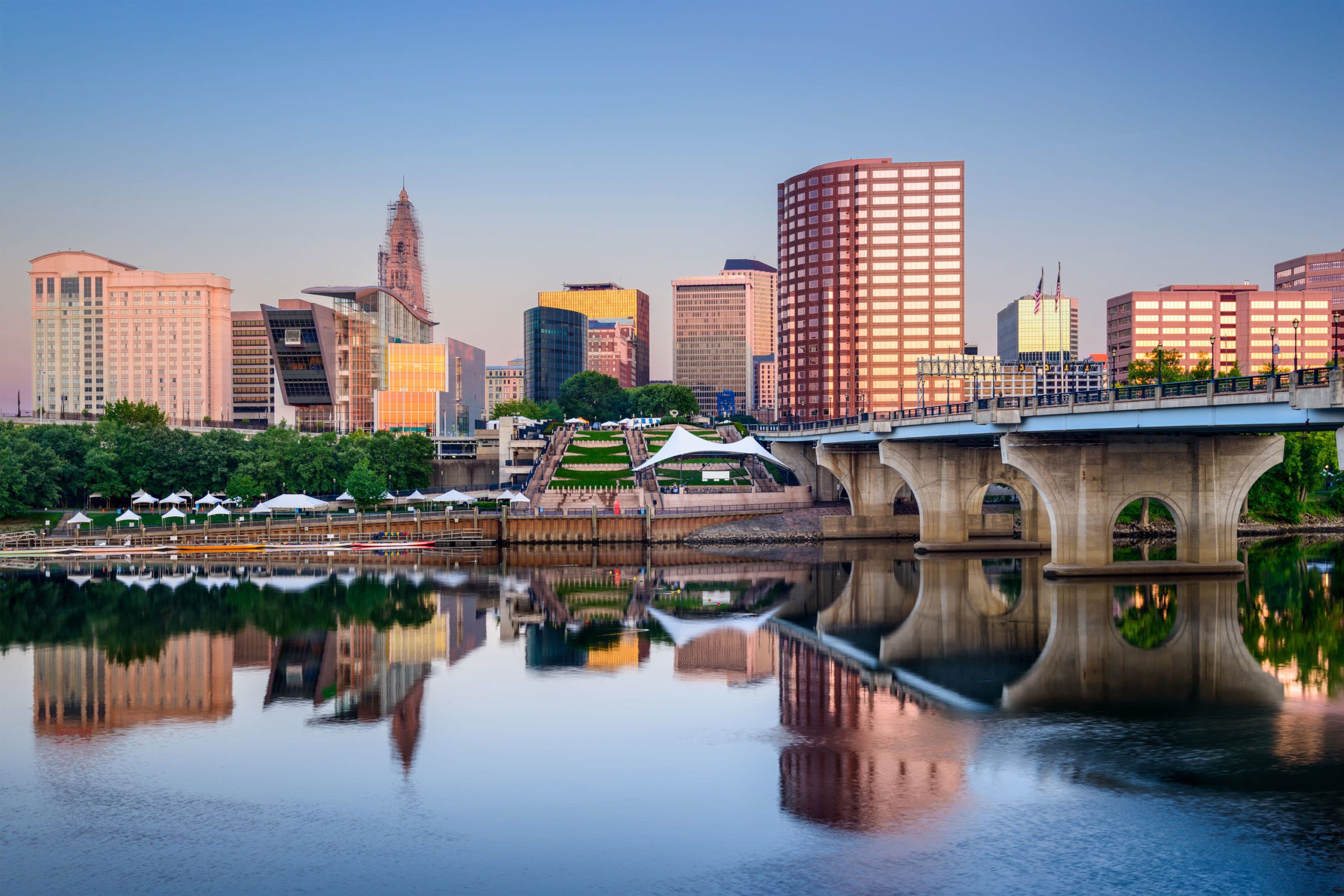