(This story has been updated to include information from Adolphus A. Busch V about his father’s involvement in the company. A spokesperson provided the information.)

Adolphus A. Busch V, great-great-grandson of the founder of the Anheuser-Busch brewing empire, has launched a marijuana company in Colorado, becoming the latest heir from a well-known family to enter the MJ business.

ADVERTISEMENT
The ABV Cannabis Co. launched Wednesday with a line of disposable vaporizer pens filled with CO2-extracted cannabis oil derived from greenhouse-grown cannabis, according to a news release.

Busch said in an email provided to Marijuana Business Daily by a spokesperson that his sole investor was his father, former Anheuser-Busch employee Adolphus Busch IV. The elder Busch put in roughly $100,000, according to the younger Busch.

ABV plans to roll out flower products soon, as well as other merchandise. And it expects to expand to other states.

Busch follows on the heels of other members of legendary business clans who’ve entered the cannabis space: 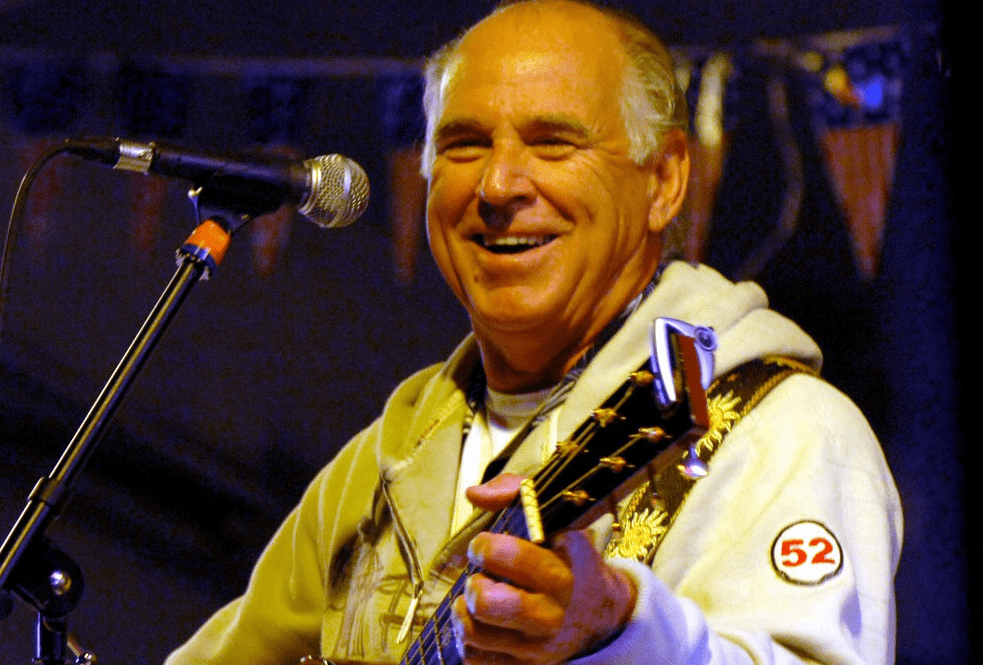