Ontario-based cannabis operator Aphria pledged to improve its management practices after an independent investigation found some of its directors had conflicts of interest related to the 2018 acquisition of  LATAM Holdings.

While the purchase price of the assets in Argentina, Jamaica and Colombia was deemed to be reasonable – albeit at the top of the market range – the investigation concluded that unidentified, nonindependent directors had such conflicts that were not revealed to the rest of the board, according to a report compiled by a special committee of independent directors.

ADVERTISEMENT
Aphria also confirmed at the same time that CEO Vic Neufeld and co-founder Cole Cacciavillani will resign from the company effective March 1.

The LATAM purchase came under intense scrutiny in December 2018 after short sellers charged that Aphria overpaid for the assets.

Aphria stock subsequently tumbled as short sellers moved in, also claiming the company’s management team was part of a shell game controlled by insiders raiding company coffers to line their own pockets.

The new management practices will include: 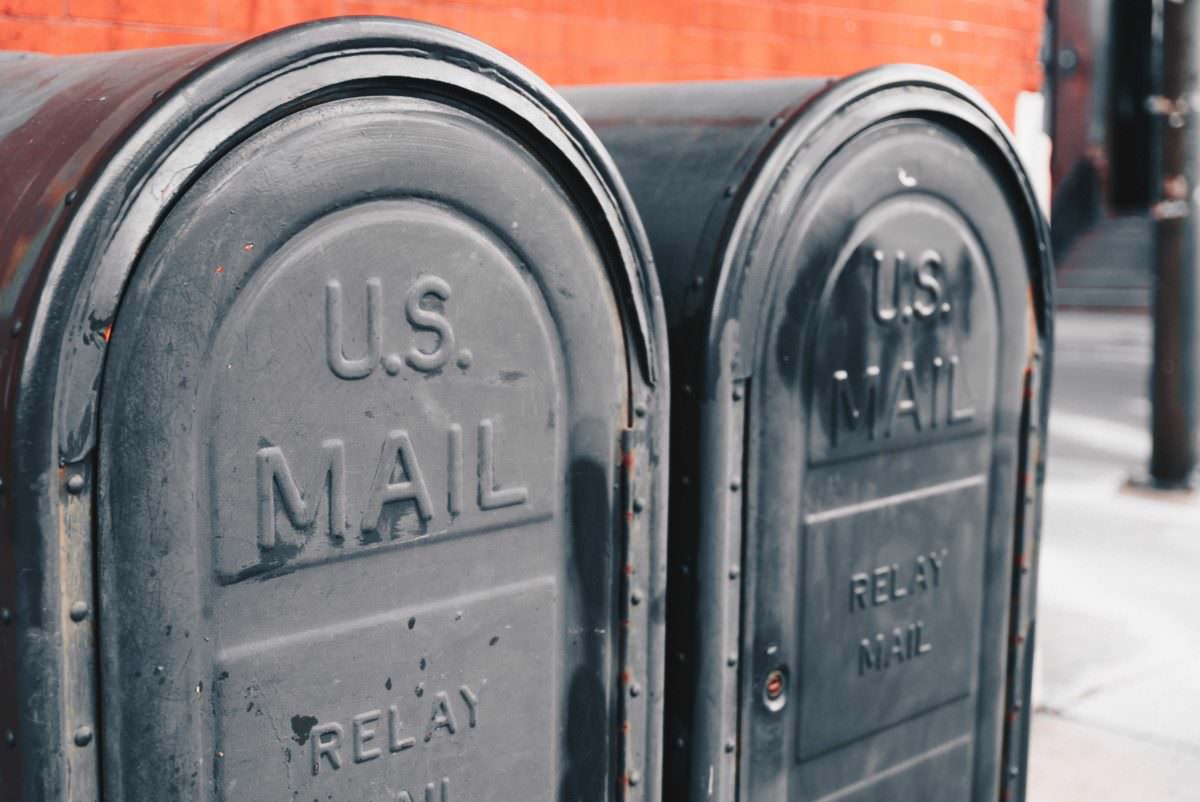