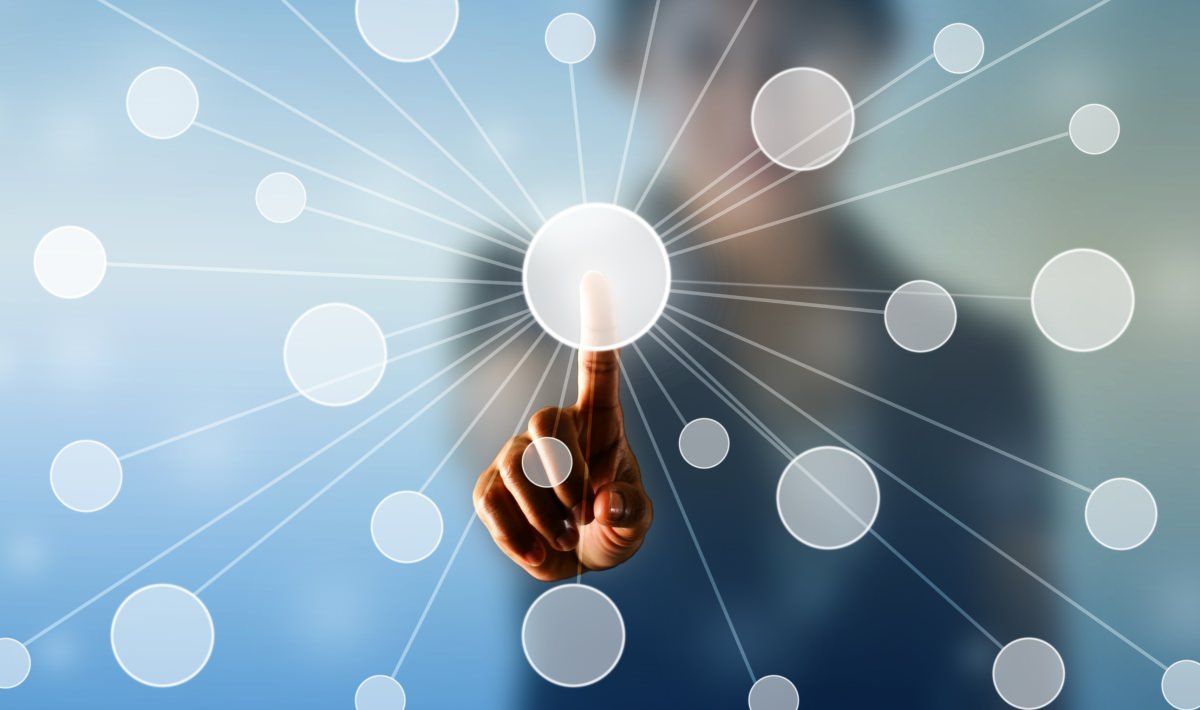 (This story has been revised from an earlier version. It makes a correction by identifying Martin Kaufman as a co-founder of Blüm dispensary. In addition, this version adds new quotes and information.)

To ease long waits in dispensaries, cannabis vending machines have been touted by some industry watchers as a potentially important part of the future of marijuana retail – much like the machines that dispense soft drinks and food.

But vending machine technology has had a mixed track record in the cannabis space.

ADVERTISEMENT
A handful of retailers have tried marijuana vending machines, or kiosks, only to discontinue them. Technical glitches, such as jams or returning incorrect change, have been reported.

“The goal of the vending machine was convenience. Software updates, which were under development, are necessary to deliver the speed of transaction we were looking for,” said Brett Friel, marketing director at KindPeoples dispensary in Santa Cruz, California, which tried – and gave up on – a vending machine from a company he declined to name.

Still, Friel believes the technology holds promise, particularly if the “bugs” are worked out. He noted the kiosks could be a good fit for cannabis festivals, where retailers might sell products such as pre-rolls or edibles.

“You put the machines in environments like festivals, where you don’t have a full dispensary but you do have a legal cannabis consumption site,” Friel said.

And Zack Johnson, CEO of Los Angeles-based Greenbox Robotics, which plans to roll out machines in Los Angeles this month, said retailers are taking notice of the technology.

“Interest has been incredible,” he noted.

Below are key issues surrounding the use of marijuana vending machines:

1. They have the potential to reduce excessive customer wait times.

Martin Kaufman, the CEO of Grasshopper Kiosks, developed his Oakland, California, company’s vending machine with a partner while at the Golden State’s Blüm dispensary, which he co-founded. There, Kaufman got an opportunity to try out his prototype kiosk on customers.

“We had a busy retail store,” he said. “And on high-traffic days, some people would look at the line and say, ‘I don’t have time for this,’ and go to the kiosk.”

“When we put in the kiosks, we started picking up customers who otherwise would have left the store without making a purchase,” Kaufman added.

Timothy Island, co-CEO of Los Angeles-based GreenStop, another company entering the cannabis vending space, decided to start the business after doing his own research in different California retailers.

“Sometimes it would take 30 minutes or an hour to buy cannabis. And I thought there are so many other things that you can buy faster,” he said.

2. Maintenance, oversight can be challenging.

“We had walkaways just from long lines,” Friel recalled.

KindPeoples installed a machine in April but removed it in July.

Friel said the retailer removed the machine until software upgrades were made.

He noted inventory teams were required to monitor the situation when the machine was stocked with product. Other employees had to refill the machine with change and test whether it returned the correct amount.

Friel pointed out that frequent problems meant staff had to devote extra effort to troubleshooting and testing.

Another dispensary, Berkeley Patients Group, a well-known California retailer, also tried and then discontinued a vending machine this year. A spokeswoman declined to say why.

Meanwhile, Phoenix-based American Green rolled out its ZaZZZ vending machines in 2015 to stores in Colorado and Washington state, garnering attention from news outlets such as USA Today and NBC.

But those machines suffered from incorrect change and other issues before they were discontinued.

The company went back to the drawing board, hired a new chief technology officer to fix the problems and recently deployed the machines to a small number of stores, where they are dispensing only CBD products.

Lindel Creed, the company’s chief technology officer – who prefers the term automated dispensing units to vending machines – said he wasn’t at liberty to identify the retailers that have been testing the technology. But he noted the kiosks are ready for the field.

3. New vendors are entering the space.

Despite the challenges experienced by certain business owners, some manufacturers are hopeful their vending machines can make it in the cannabis space.

Johnson from Greenbox said his company will have four of its marijuana product vending machines in at least one L.A. dispensary, Erba Collective, in November.

Greenbox will also place one CBD-only machine in L.A.’s ParagonSpace, a workspace started by ParagonCoin, the blockchain company. Erba did not return calls to confirm the deal with Greenbox.

About 16 other machines are already spoken for by other businesses, while Greenbox is in talks with Oklahoma cannabis entrepreneurs who are interested in leasing the machines, Johnson added.

Another business that Johnson identified as a client, Sky Dispensaries in Arizona, said it wanted to try the vending machines. The company backed out, however, after learning that Arizona prohibited the technology.

Johnson reported that Greenbox generates revenue by charging an initiation fee plus a monthly subscription for a minimum of one year.

Grasshopper put its machines through a trial program at California dispensaries. It is now upgrading the kiosks so they meet California’s new compliance requirements, which kicked in Jan. 1.

“We place a very high value on compliance, so when the regs changed, it gave us the opportunity to rebuild the software,” said Kaufman, the CEO. “This also allowed us to improve the user experience – bigger touch screen, video, intuitive menu, sort products by lifestyle.”

Kaufman was not at liberty to say which stores in the pilot program were ordering upgraded machines.

GreenStop said it is raising $5 million toward manufacturing its machines, which it plans to roll out in the first quarter of 2019. GreenStop co-CEO Island said the vending machines have garnered interest from roughly 50 dispensary owners – mainly in California, Nevada, Massachusetts, Canada and Spain.

And while KindPeople’s first experience with marijuana vending machines was problematic, and fewer than 5% of customers used them, Friel said they can still be useful.

“If you were to remove all the bugs and negative impact of the user experience, then yes, it captures a certain demographic that offers people another way to shop. There’s some value there,” Friel said.

“But it has to be flawless. It has to be integrated with your POS. The change has to be perfect. … The restocking has to be simple.”

If they pass, state cannabis initiatives could lead to $2B-plus in new MJ sales, forecast shows