Arizona took a huge step forward on the medical marijuana front yesterday, selecting 97 dispensary finalists in a lottery complete with ping pong balls bearing numbers associated with applicants. The stage is now set for the first dispensaries in Arizona to open in the coming weeks, bringing a major new MMJ market online and creating plenty of opportunities for cannabis businesses.

But the excitement is being tempered by complaints over the randomness of the selection process and ominous statements from two public officials, signaling that the controversy surrounding the program is far from over.

Given that backdrop, it’s best for MMJ entrepreneurs in the state to proceed with caution, brace for uncertainty and prepare a Plan B in case things don’t go as intended. We still think that the first round of dispensaries will open as planned, but the future beyond that is uncertain.

“Anyone operating in this industry needs to be very cautious to be as responsible and professional as possible in their operations,” said Kris Krane, managing partner of the Arizona-based MMJ consultancy 4Front Advisors.

The lottery drew a fair share of complaints. Some applicants said the whole idea wass unfair because in the end it came down to luck. They also point out that the state didn’t even assess the quality of the applications received – or the applicants themselves. Lawsuits could ensue.

At the same time, Arizona Attorney General Tom Horne released a non-binding legal opinion on the matter, saying that federal marijuana laws pre-empt the state’s MMJ regulations and therefore dispensaries are illegal. Horne said he expects “that there will be a motion for accelerated resolution of this issue in a pending court case” and advises winning dispensary applicants “to delay additional work and expenditures pending resolution of the pre-emption issue by a court.”

A county attorney also took an aggressive stance, saying that he is seeking a court order overturning the entire Arizona Medical Marijuana Act (AMMA) and that he will will attempt to prosecute dispensaries that open in his region of the state.

Krane said everyone is watching pending court cases on the matter very carefully.

“The AG’s legal advisory only confirms that should we get a pre-emption ruling in state court, the dispensary licensing portion of the program will be suspended,” Krane said via email. “I remain optimistic that this will not happen, and the AMMA will be upheld in full by a state judge.” 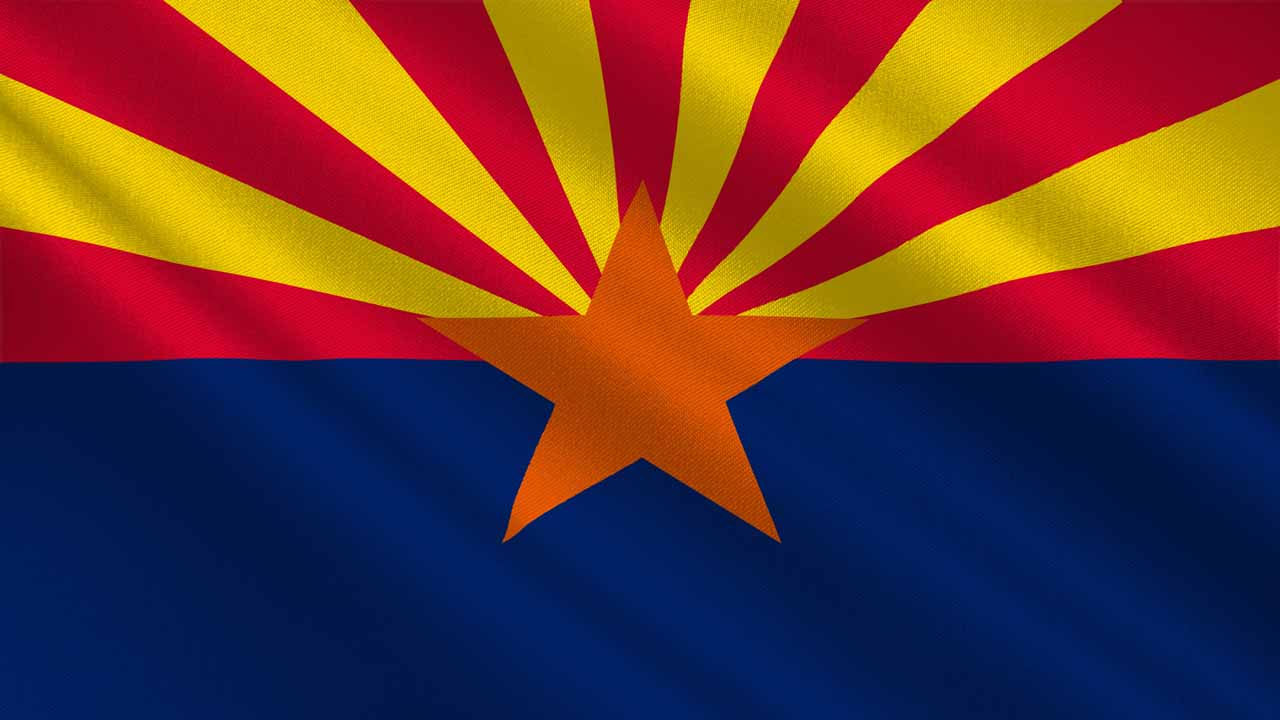