Arizona’s longstanding 130 medical cannabis businesses – which are vertically integrated, by law – may now each snag a second cultivation license under a relatively new interpretation of the recreational marijuana legalization initiative approved by voters last November.

“So each part of a shared operation can have a cultivation facility.”

Poynter said all requirements for cultivation facilities are already outlined in state law. That information is available here.

Demitri Downing, founder of the Marijuana Industry Trade Association (MITA) in Arizona, said the development is news to business owners who hadn’t expected to be eligible for a completely new and separate cultivation license.

He also noted the additional license is based on how regulators are interpreting the state’s recreational marijuana initiative, the Smart and Safe Arizona Act.

“I still can’t believe it. It’s exciting. What it does is it creates more opportunity,” Downing said. “From an industry perspective … it’s gigantic.

“I cannot tell you how many people I’ve had to turn away in November and December who said, ‘I want to do cultivation in Arizona.'”

He said it’s his understanding the cultivation licenses won’t have any square-footage caps under state law, though municipal ordinances might put space restrictions in place.

To Downing, that means Arizona is primed to be competitive once federal legalization happens and interstate commerce begins.

Federal legalization will almost certainly kick off something of a trade war between various states that already have large-scale marijuana cultivation facilities.

“We would love to have big growers here who are shipping across the country, and I think we’re set up for that,” Downing said. 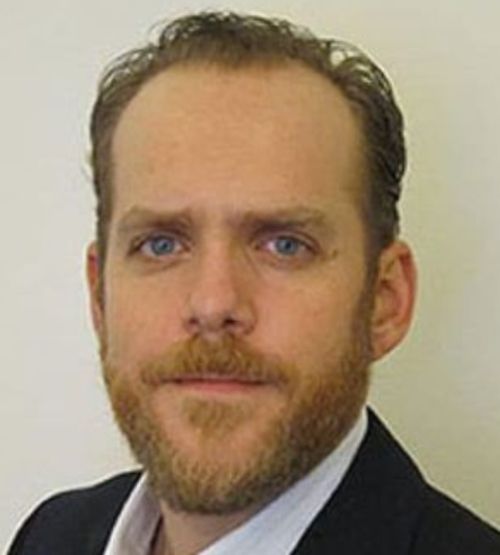 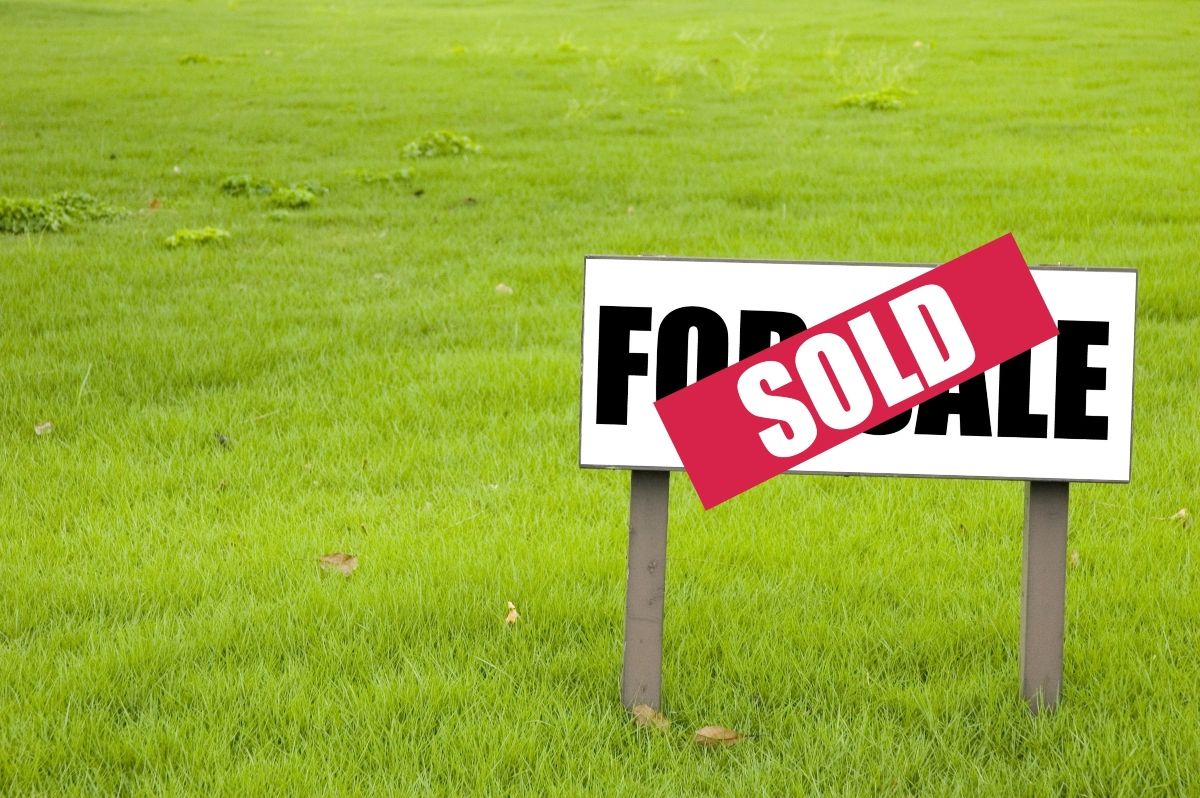