A pair of pro-marijuana groups in Utah accused the Mormon church of “extreme undermining” with regards to a medical cannabis ballot measure.

ADVERTISEMENT
The letter, sent by attorney Rocky Anderson on behalf of the groups Together for Responsible Use and Cannabis Education (TRUCE), and the Epilepsy Association of Utah, accuses the church of trying to interfere with the ballot measure passed by voters on Nov. 6.

The measure creates a state-regulated growing and dispensing operation and allows people with certain medical conditions to use the drug in edible forms.

It does not allow smokable cannabis.

Backers, lawmakers and opponents – including Drug Safe Utah and the Mormon church – crafted a compromise just before the election that would change the measure by:

The groups represented by Anderson are calling for the cancellation of an upcoming special session of the Legislature set up as part of the preelection compromise.

Anderson called it a betrayal by other marijuana groups to “cower to the demands” of the Mormon church after about 52% of the state’s voters approved the measure.

He said the groups he represents are considering a lawsuit. 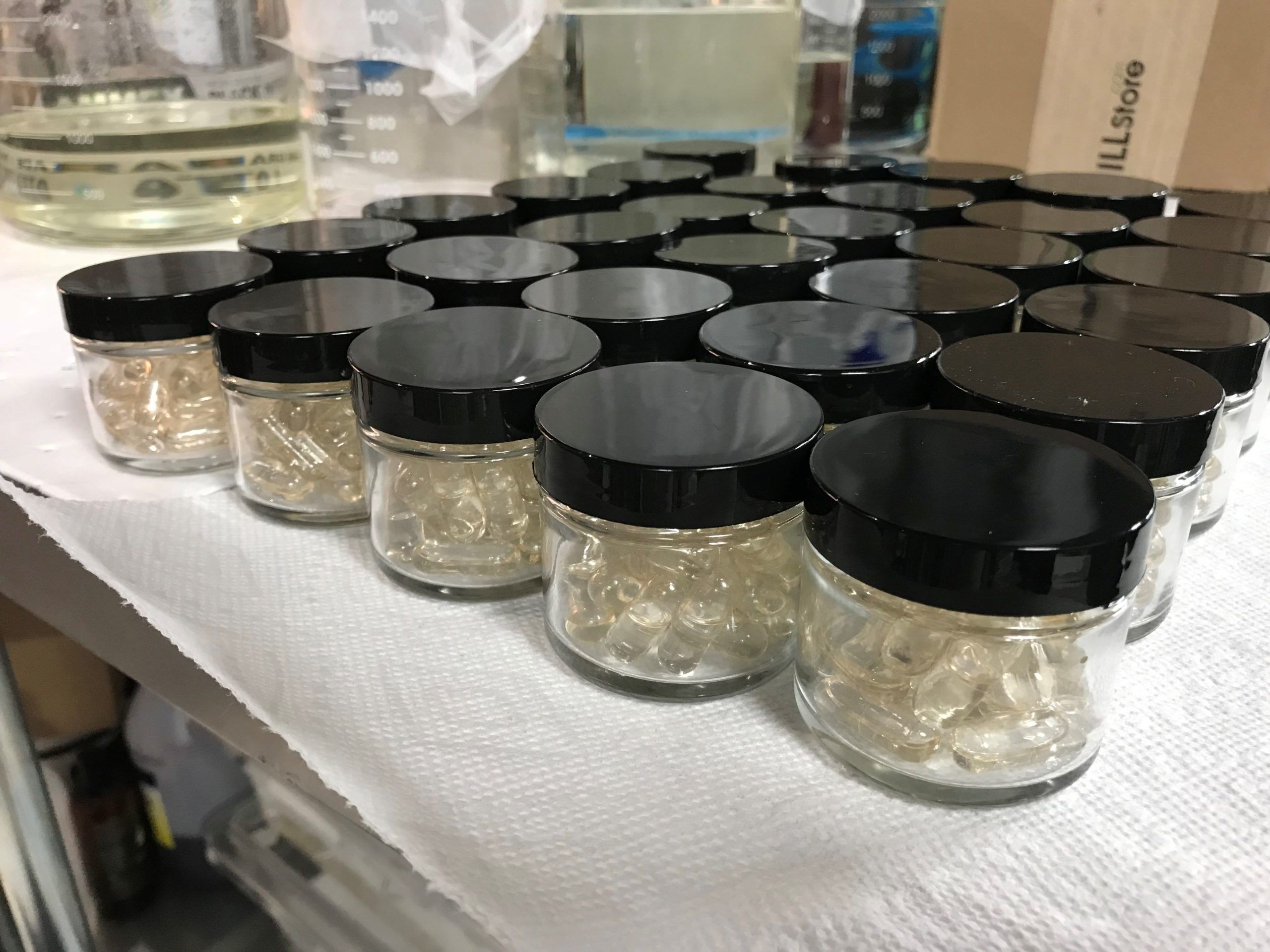