(This story was updated at 4:27 p.m. ET with more details and comments.)

Aurora Cannabis is diversifying into the vegetable propagation and ornamental flowers business amid a massive marijuana glut in Canada by acquiring a controlling interest in Bevo Agtech, one of the largest suppliers of flowers and vegetable seedlings in North America.

Edmonton, Alberta-based Aurora paid 45 million Canadian dollars ($35 million) in cash for 50.1% of Bevo, according to a news release.

Another $12 million in Aurora stock could be paid, conditional on Bevo achieving certain financial targets.

Carey Squires, Aurora’s head of corporate development and strategy, said Bevo’s expanding business and profitability was key to getting the deal done.

“The ability to get access to cash flow today is going to be really important for a competitive position going forward to be sustainable long term,” Squires told MJBizDaily in an interview.

“The idea that we can do that with these guys, and have that incremental boost, is core to (the deal).”

The executive said Aurora plans to “accelerate the plant propagation and ornamental business.”

The Langley, British Columbia, agricultural producer operates 63 acres of greenhouses in B.C., where it propagates vegetable plants including tomatoes, peppers and cucumbers as well as other plants such as flowers and grasses.

Bevo also agreed to buy Aurora’s sprawling greenhouse complex at Edmonton International Airport for up to CA$25 million. The closing price will be based on Bevo successfully reaching financial milestones at the Sky facility.

In its release, Aurora said Bevo will continue to be run by the existing management team. Aurora will take a controlling position on Bevo’s board.

“We are also excited about Bevo repurposing Aurora Sky and the potential to expand the scale and scope of their business and saving significant costs previously expected in connection with the wind down and sale of the facility.”

“For that business, we believe it has a lot of tailwinds, including (such factors as) food scarcity, the cost of transportation going up and up, so the closer you are to your growing client the better,” he said.

“Food prices and the desire to eat more locally, all of that … has a ton of tailwind behind it, and they (Bevo) believe that, and we buy into the philosophy.”

Squires said Bevo will use Sky to significantly expand capacity in Alberta, “which just happens to be next to a lot of the largest venerable growers (and) has better access to the U.S.”

The marijuana greenhouse was once touted as the largest in the world, but Aurora had to scale back production because of falling sales in the ultra-competitive recreational market.

Aurora finally pulled the plug on cannabis at the facility in May and put the greenhouse up for sale.

The CA$25 million sale price for Sky is substantially lower than the company poured into it, which was as much as CA$150 million.

It’s the latest example of a broad selloff of mass-scale cannabis greenhouses in Canada by the nation’s largest producers, which wildly overspent on cultivation space from 2017 to 2020.

Aurora said the pivot to vegetable propagation doesn’t change its core strategy of being a cannabis company long term.

However, Aurora’s losses in the cannabis space total roughly CA$5.4 billion so far, and the company has yet to turn an annual profit.

“If we could do everything in cannabis today, we would, but there’s limited opportunities of where we can go to expand,” Aurora’s Squires said.

“So I think it is diversification in an ability to get bigger,” he continued.

“We thought a lot about the idea of adjacency and the ability to get bigger, and these guys (have a) history of the ability to make money. There’s tailwinds.”

This is the second time Bevo has been involved in a cannabis M&A.

Zenabis, which was acquired by Hexo Corp. last year, unloaded Bevo in 2021. 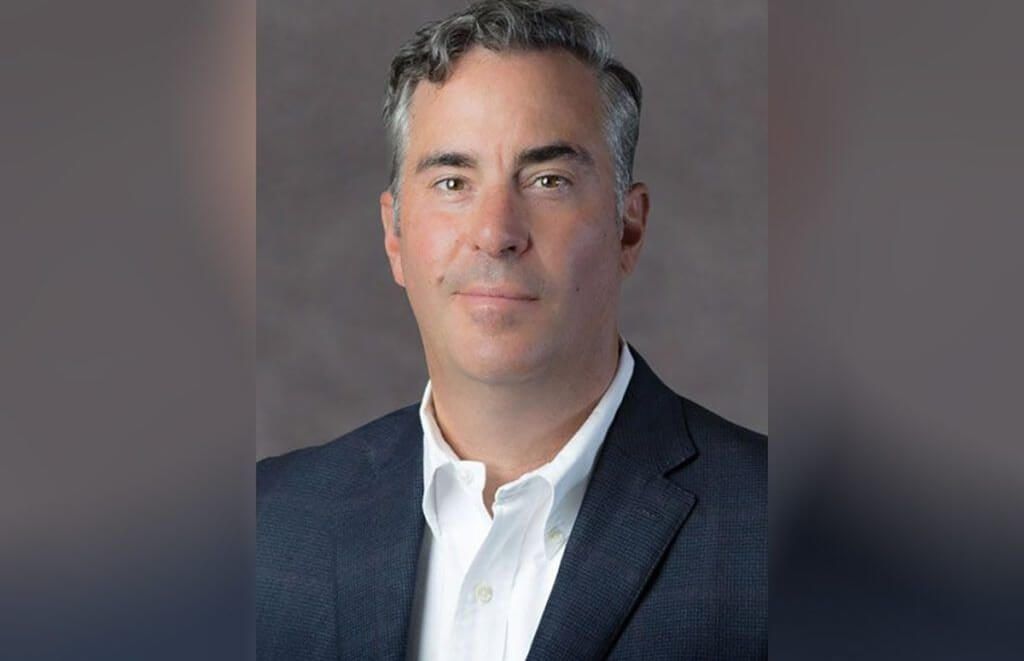