Edmonton, Alberta-based Aurora Cannabis advanced its strategy to attain “early mover advantage” in countries with nascent medical marijuana markets with an agreement to acquire a majority interest in a Portuguese license applicant.

Under the terms of the agreement, Aurora will acquire a 51% ownership stake in Gaia Pharm – based in Funchal – to establish a local facility to produce medical cannabis and derivative products, increasing Aurora’s footprint to 24 countries. 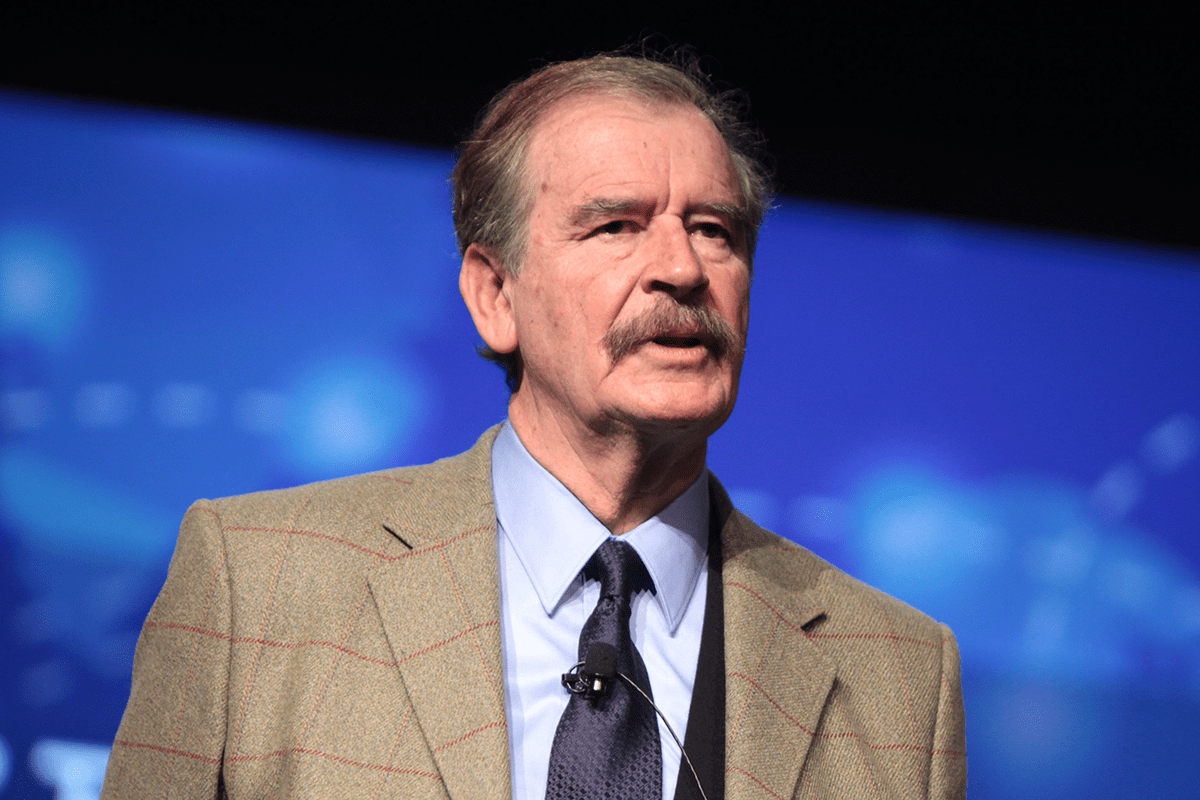