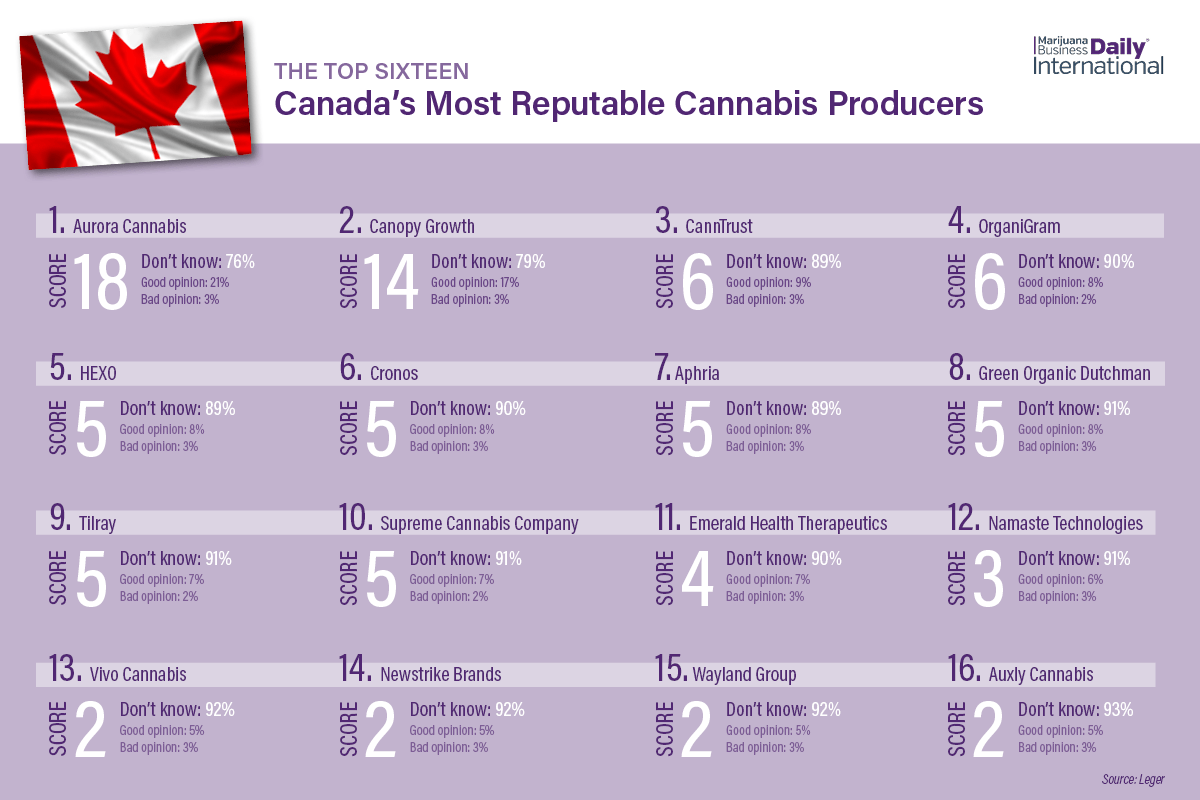 Alberta-based Aurora Cannabis edged out Ontario’s Canopy Growth as the most reputable marijuana company in Canada, according to a first-of-its-kind survey by market research firm Leger.

The survey – conducted from December 2018 to February 2019 – reflects the reputations of cannabis producers in the opening innings of legalization. The marijuana companies were included as part of a larger survey of many Canadian businesses.

It’s thought to be the largest study conducted on the reputations of cannabis producers in Canada. The full results were shared exclusively with Marijuana Business Daily.

After Aurora and Canopy, the survey found there were few standouts from a reputation standpoint, with the rest of the cannabis companies mostly grouped together.

It also found that levels of awareness about the producers – including for Aurora and Canopy – were extremely low across the board, underscoring the challenges facing regulated cannabis businesses as they look to make lasting impressions on consumers.

For example, 21% of people had a “good opinion” of Aurora and only 3% “bad.” However, 71% either did not know enough or anything at all about the cannabis companies to answer one way or the other.

Dave Scholz, vice president at Montreal-based Leger and a reputation expert, said the “bad opinion” – about 3% for most of the marijuana companies – and low awareness numbers should be seen as opportunities for producers.

“There are potential future power brands here. Now’s their time to lay the groundwork, to lay the base of who they’re going to be,” he said.

“That’s the opportunity. If you only have 3% that dislike cannabis companies, that’s a very small segment of the population,” Scholz said.

“But we do have a large unaware group, or they’ve heard about a company but they don’t know what to think about it. They, as cannabis companies, right now have an opportunity to create their public image.”

Aurora was the top-performing cannabis producer in the survey, ranking 157th on the overall list, putting it in the same league as British pharmaceutical giant GlaxoSmithKline and Canadian energy transport company Enbridge.

Scholz said the regulatory hurdles facing Canadian producers are not impossible to overcome.

“You have to work within the framework that the government has,” he said.

“Be part of a community,” he said. “For example, help to demonstrate how you work with organizations so there is an appropriate use of cannabis?

“How can you be advancing research and learnings around medical cannabis.”

Scholz said tying a company’s name to such activities could be very positive for those organizations moving forward.

“Most consumers have no idea who they’re buying from,” he said. “They might know what strain they’re buying, but they don’t know the company that made it.”

That’s because Canada’s onerous limits on “packaging elements” means many companies leave their corporate name off the products they make.

“Consumers want to know who the manufacturer is so they can trust the product,” Osak said.

“Overall, the licensed producer might have been better off adopting a different branding strategy, instead focusing on building their corporate brand.”

Companies with positive reputations enjoy “a halo effect,” which has a positive impact on everything from hiring and product launches to expansion.

“There is an affinity to a company that has a good reputation,” Scholz said.

“If I’m trying to decide whether I’m going to work for Aurora Cannabis, I’m more likely to recommend you should work there based on all the other aspects of their reputation, even though I have no idea whether they’re a good employer or not. That’s part of the halo effect.”

It also applies to corporate expansion.

“Let’s say they want to open an office, farm or production in an area. There’s a better chance that will happen for an organization that has a good reputation,” he said.

And that also carries over to benefits with consumers.

“Productwise, knowing a new product comes from a company that I trust and respect – the things that go into a reputation – then I’m more likely to say the new product must be good, because they’re a good company overall,” the reputation expert said.

“Reputation is all about perception. If you gather a good reputation, and it’s strong and genuine, then you can go a long way with that reputation.”

It’s essential for cannabis companies in this fledgling industry to find a way to stand out.

“It’s a matter of getting their name and voice out there and trying to find a uniqueness,” Scholz said. “For a large part, these companies are all grouped together right now.

“You take Aurora and Canopy out of it and everyone else is within three or four points of each other. So, no one has distinguished themselves as of yet.” 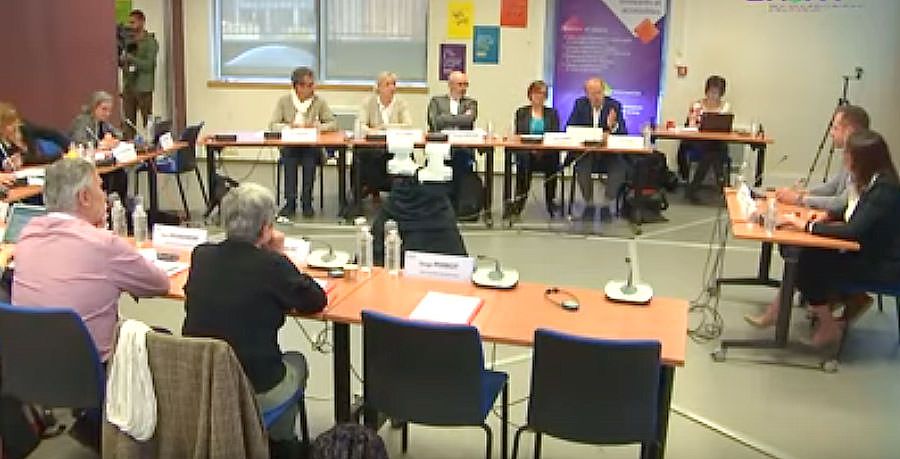 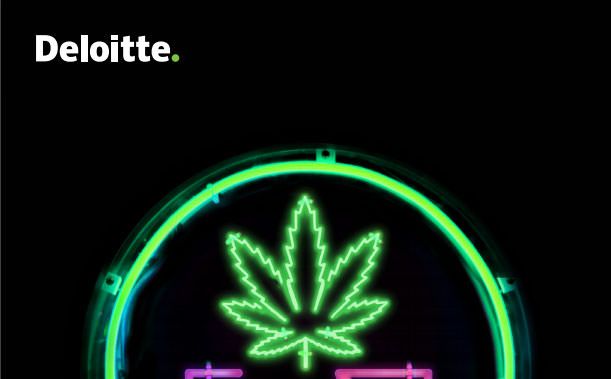 Colombia has 100-plus licensed cannabis firms, but only a handful have registered cultivars