Potentially the largest acquisition in Canada’s burgeoning marijuana industry is going down to the wire, as Aurora Cannabis and CanniMed Therapeutics continue talks that started last week.

In November, Aurora Cannabis launched a hostile takeover attempt of rival producer CanniMed for 544 million Canadian dollars ($425 million) in stock, a deal that would be the largest acquisition to date in the North American marijuana industry.

CanniMed initially opposed the deal and instead pursued its own acquisition of another MJ company.

But last week CanniMed reversed course, saying it was willing to sit down and talk with Aurora, the Financial Post reported.

“Let’s see what they have to say and hope we can come out with something positive for everybody,” he added.

CanniMed had been set to hold a key shareholder meeting last week to vote on its plan to acquire Ontario-based Newstrike Resources (TSX Venture Exchange: HIP).

But the vote has been delayed until Jan. 25 so the talks could be held with Aurora.

In delaying the vote, CanniMed and Aurora agreed to a “standstill”: Aurora will not solicit proxies of CanniMed shareholders or acquire additional shares of the Saskatchewan-based licensed producer of medical marijuana.

CanniMed sued Aurora earlier this month for CA$725 million, alleging it engaged in “a civil conspiracy intended to injure the economic interests of CanniMed.”

Aurora’s shares trade on the Toronto Stock Exchange under the symbol ACB; CanniMed trades on the exchange as CMED. 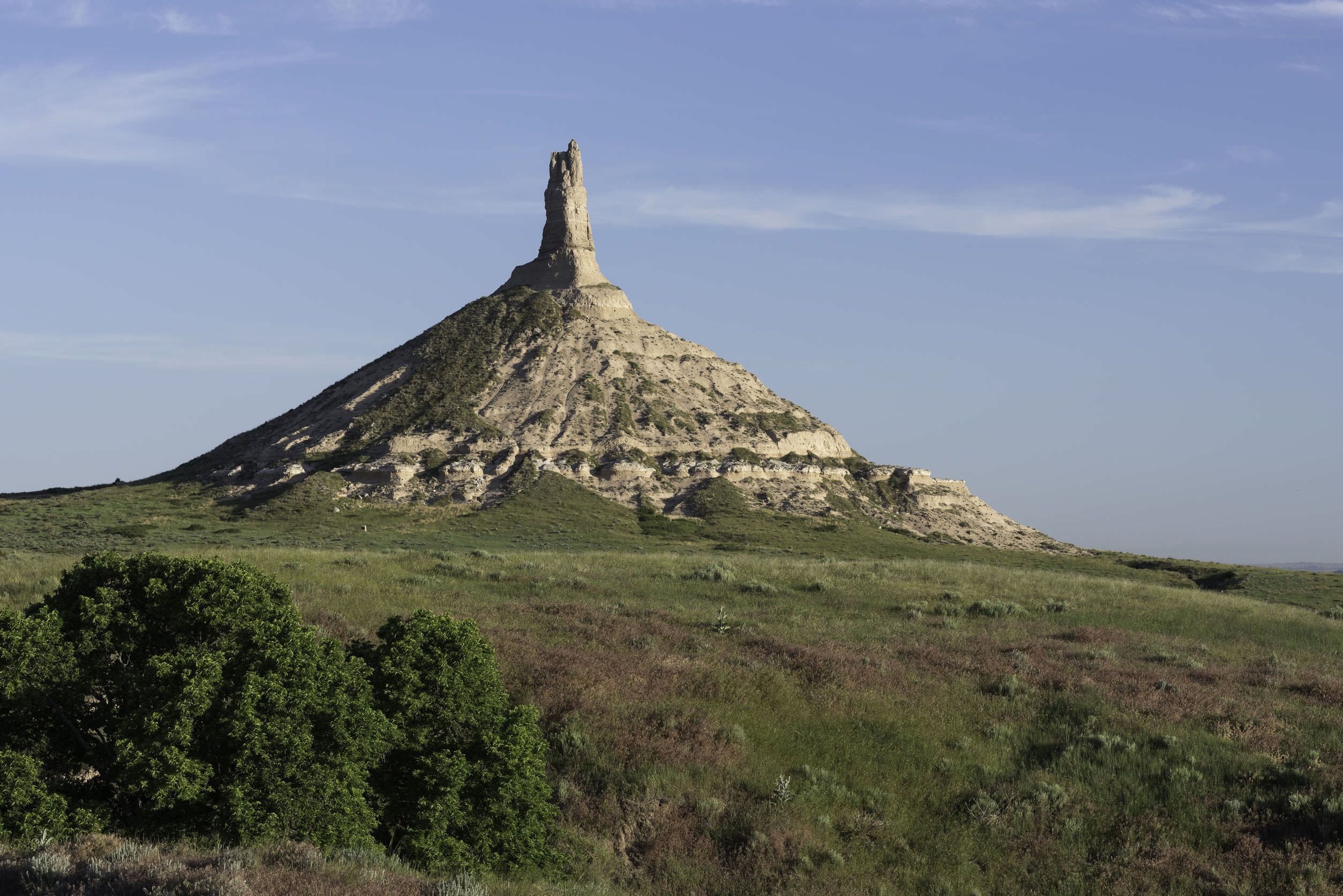