Two Alberta-based companies are coming together to form, at least for now, one of the largest privately owned networks of retail cannabis outlets in Canada.

Liquor Stores and Aurora said in a news release the investment will be used to establish and launch a network of branded cannabis retail outlets.

An undisclosed number of Liquor Stores’ existing retail outlets will be converted.

ADVERTISEMENT
The exact number of stores and which provinces they will operate in was not disclosed.

The remaining provinces will rely on a relatively small network of government-owned cannabis stores.

Liquor Stores has over 2,000 retail employees in 240 retail stores in Alberta, British Columbia, Alaska and Kentucky.

Aurora and Canopy are traded on the Toronto Stock Exchange under the symbols ACB and WEED, respectively. 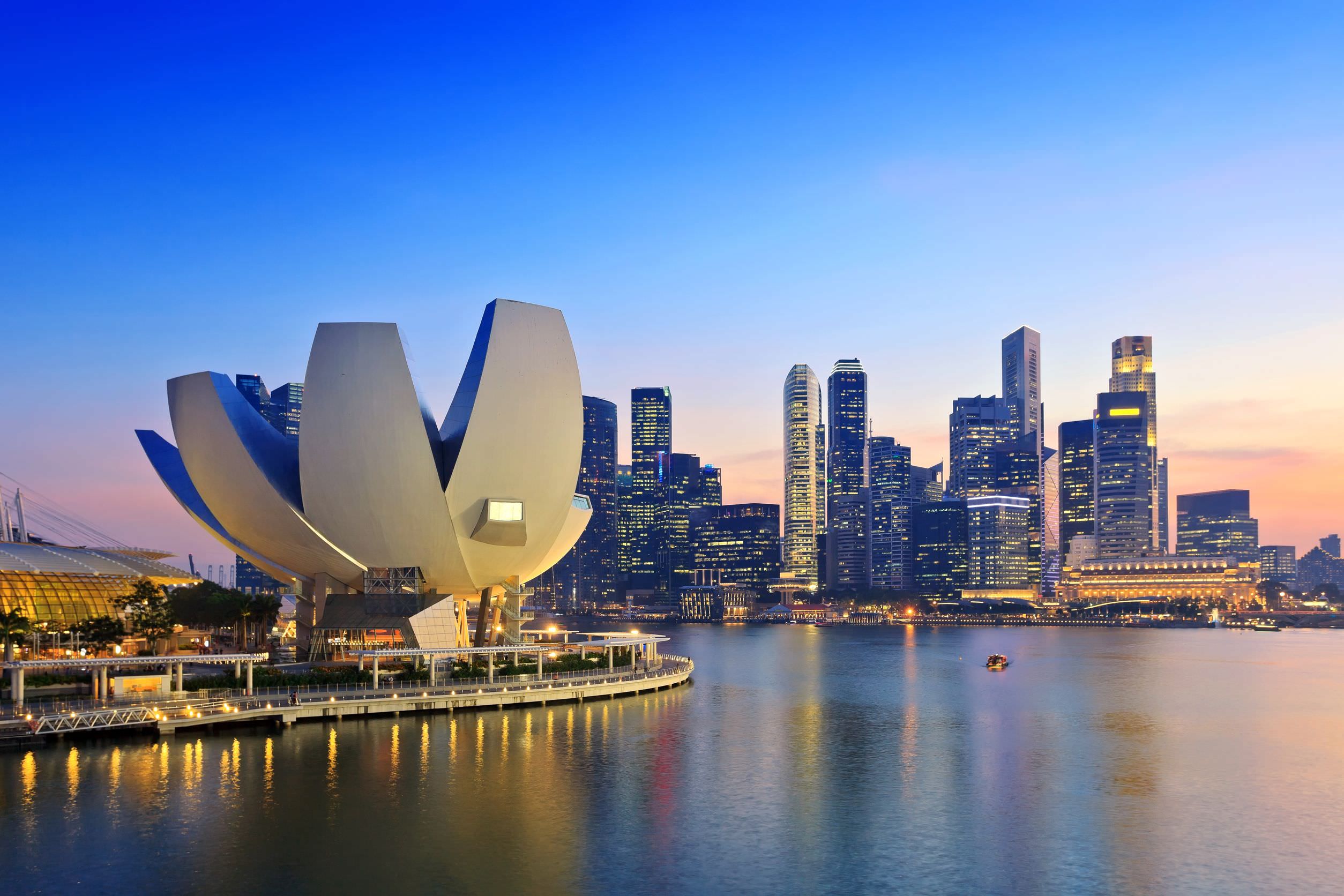