Aurora said in a news release that the shipment is worth roughly 10 million Canadian dollars ($7.9 million).

Israel is one of a very small number of meaningful import markets for medical cannabis.

“We’re seeing growing acceptance and thoughtful regulation of both medical and adult-use cannabis across Europe and in key markets like Israel,” Aurora CEO Miguel Martin said in a statement.

There were 108,013 active medical cannabis patients in Israel as of November 2021, the latest official figures from the country’s Ministry of Health.

That makes Israel one of the biggest centrally regulated medical markets in the world. That’s up 30% from approximately 76,000 one year earlier.

For comparison, Canada had 292,399 active client registrations as of last March, although some are believed to be duplicates as patients can have an active registration with more than one producer.

By product type, dried flower accounted for 89.2% of approved cannabis treatments in Israel in November, meaning the Israeli market is predominantly a dry-flower market.

Extracts, which accounted for just over 10%, have seen little growth in the past year.

Those figures show the amount of medical cannabis patients are entitled to receive but not necessarily what they bought.

Pain and pain-related conditions continue to account for the majority of prescriptions.

Aurora reported approximately CA$16 million in medical cannabis sales outside North America in its latest quarter, making it one of the biggest medical marijuana businesses beyond its home continent.

Also Tuesday, Aurora announced the appointment of Chitwant Kohli to its board, bringing the number of directors to nine.

Kohli was senior vice president at Royal Bank of Canada, where he led a global team of 1,800 people.

Oklahoma forges ahead with adult-use marijuana initiative despite legal fight 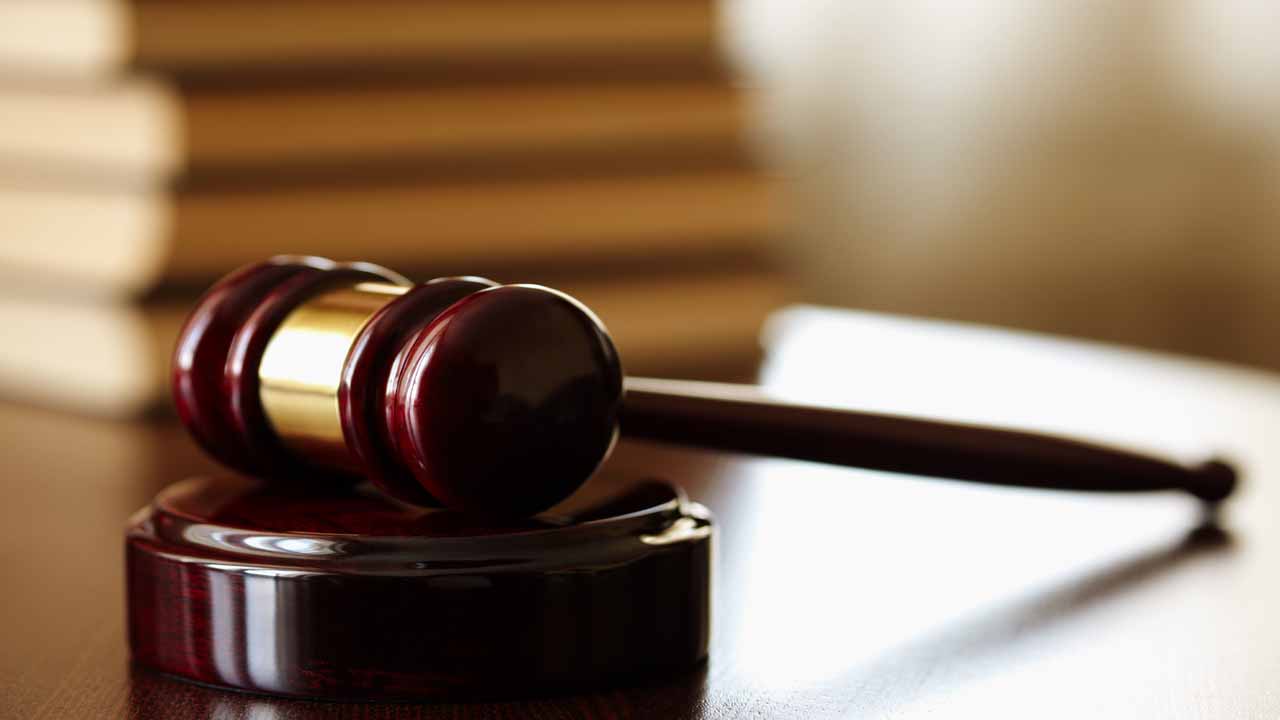